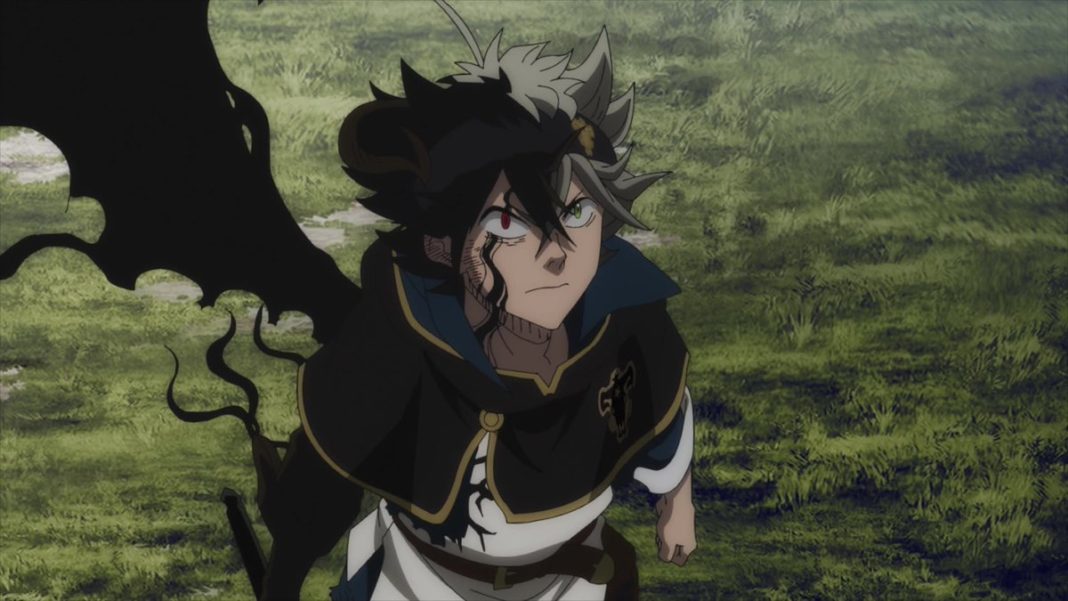 Black Clover Episode 131 will be out this upcoming Tuesday. The manga recently aired its 130th episode, and guess what? Viewers are as excited as ever for the upbringing of Heart Kingdom arc.

The previous episode revolves around the Magic Knights Squad Meeting. It has been decided, all the Magic Squad captains will be training their squads and help them get strong. So that the Clover Kingdom can face the Spade Kingdom.

The upcoming episode will be a turning point to this all-new, Heart Kingdom arc.

The episode will revolve around Asta and Yuno spending some time with their family back at the Church in Hage Village. And, some fun moments.

Will there be any delays due to covid-19 coronavirus pandemic in Black Clover anime?

We wish the safety of the staff members as much as we want this anime to not go on a break. But considering the fact that every other anime is taking a break, it is easy to predict the same from Black Clover. Moreover, there have been rumors of the break already.

As per the rumors, the anime will go on a break on or around Black Clover Episode 132. This is still a rumor, and no confirmation is being made yet. If there is any update, regarding the same – we will be the first ones to update you. Till then, make sure you follow us on Twitter:

These anime are getting delayed/postponed due to COVID-19.

Dairy of Our Days at the Breakwater
The Millionaire Detective
Cardfight!! Vanguard Gaiden
Food Wars! The Fifth Plate
One Piece
Black Clover (around E132)
Boruto (not confirmed)

As per its weekly schedule, Black Clover Episode 131 will be out on Tuesday, 21 April 2020 at 18:25 JST. You can watch the anime online on AnimeLab, Crunchyroll, FUNimation, and Hulu. We highly condemn the use of streaming anime or reading manga on an unofficial website. You can read more about Anime Streaming Websites here.

While you wait for Black Clover to drop the episode, read our recent on One Piece, and Solo Leveling Season 2.