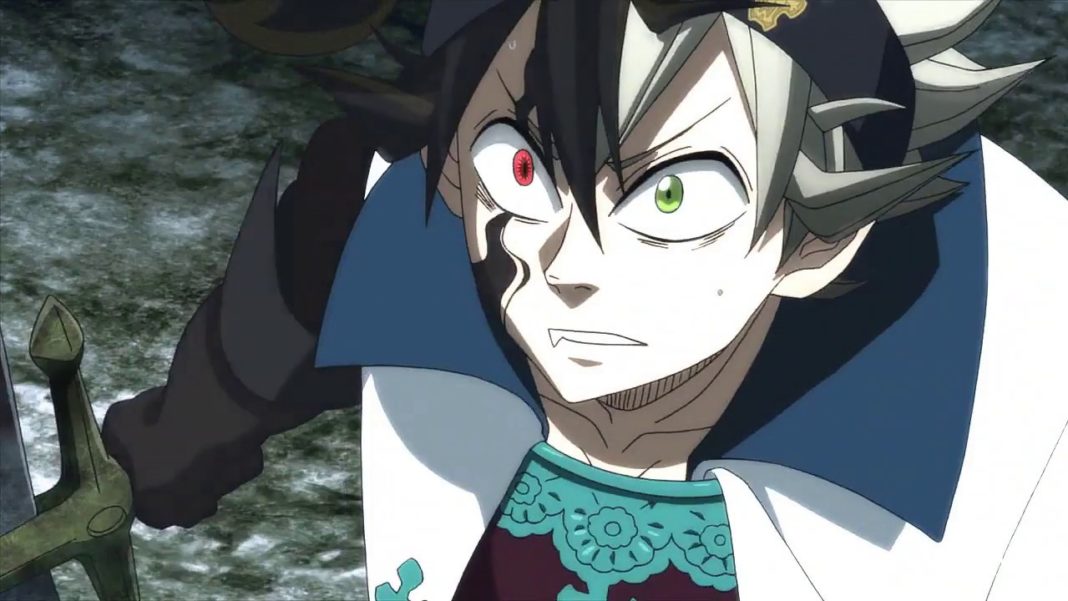 Hey Black Clover fans, in this blog we will discuss Black Clover Episode 132. Moreover, as revealed earlier Black Clover anime won’t be following the plot of manga for a while. This is because the manga is only 20 chapters ahead of the anime.

The episode 131 of Black Clover was amazing as it was the turning point for this all-new, Heart Kingdom arc. Besides, it is Titled: “A New Resolve”. What more you ask? The episode revolved around Asta and Yuno spending some time with their family back at the Church in Hage Village and they had some fun moments.

Finally, we got to see some peace and happy moments in Black Clover after such chaos. If you are catching manga then you must know where the story is going. But there is no doubt that Black Clover stands on fan’s expectations.

After episode 131 fans are eagerly waiting for episode 132. The episode title will be “The Lion Awakens”.

Will Black Clover 132 get Delayed?

No, as of now there is no delay in the airing schedule of Black Clover anime. Black Clover 132 is on schedule-

As per the rumors, the anime might go on a break on or around Black Clover Episode 133. This is still a rumor, and no confirmation is being made yet. If there is any update, regarding the same – we will be the first ones to update you. You can read more about the same here. Furthermore, the manga of Black Clover will be on a delay. Here is the tweet-

As per its weekly schedule, Black Clover Episode 132 will be out on Tuesday, 28 April 2020 at 18:25 JST. You can watch the anime online on AnimeLab, Crunchyroll, FUNimation, and Hulu. We highly condemn the use of streaming anime or reading manga on an unofficial website. You can read more about Anime Streaming Websites here.

While you wait for Black Clover to drop the episode, read our recent on Fruits Basket and Boruto

The story revolves around two orphanage kids Asta and Yuno. These boys have a dream to become the next wizard king. Yuno is a prodigy who has the ability to control wind magic. But Asta can not use his Mana (Magical Powers). Yuno has immense magical power, on the other hand, Asta gains magical power through physical training. Having the same goal, both of them developed a friendly rivalry. Later on, Asta and Yuno joined a Magic Knight squad as the first step towards their goal. The anime has aired 131 episodes, as of now. Black Clover Episode 132 will be out soon.