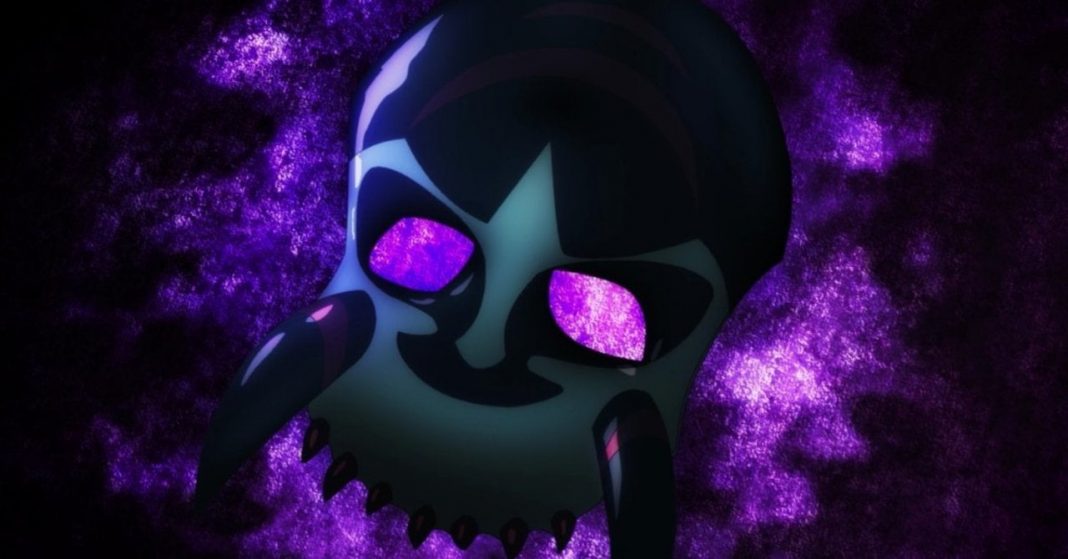 Black Clover Episode 147 will release on 13 October 2020. The title for this episode is, “Prepared to Die” and the preview says, “We finally caught up with them. They really are heading to the Spade Kingdom! We can’t wait for reinforcements! Nero, we’re coming to save you!”

You can watch Episode 147 of Black Clover anime officially on Crunchyroll. You can read more on Anime streaming websites here.

Black Clover upcoming Episodes titles for the anime only arc 😀

Oh my, look at how the tables have turned. Turns out, some members of the Devil banishers are the Devil Believers, and the member of Damnatio’s squad got played big time. That’s not it! With the five-leaf clover grimoire in the enemy’s hands, it’s hard to predict where the plot is overseen. Moreover, the plot difference between the anime and manga is quite inadequate.

On the other hand, the anime is currently following the 10th arc, which is exclusive to the anime. It is only a matter of time until the story of this arc reaches its climax. And, then we will be left with the OG Spade Kingdom arc from the manga. Since there is not enough source material for the anime, there are two aspects to this – Either the anime will slow down the pace or take a hiatus.

As per my speculation, this arc will cover up 3-4 more episodes, and the story will then lead us to the Spade Kingdom arc. Well, whatever it may be, please look forward to the official release of the upcoming episode of Black Clover anime, i.e, Episode 147.

As per a recent leak, the titles and synopsis for the 147 episode of Black clover have been unveiled.

Asta, Noelle and Magna are trying their best to chase the Devil Banishers/Believers who have Nero as a hostage, moreover, they successfully got Asta’s five-leaf grimoire too. When the so-called Devil Believers were being chased, they realize their numbers have increased. Immediately realizing the seriousness, Magna instantly heads towards where Captain Yami is to let him know the situation. On the other hand, Asta and Noelle try to figure out a way to rescue Nero.

As for its plot, In a world of mages, where people are born with magic, our protagonist, Asta, is born with none. Plus, now he wishes to be the Magic Emperor of the Clover Kingdom. But, the path won’t be easy since he is endowed with a strong rival, Yuno, who shares the same ideals.

Asta later joins Black Bulls and walks on the path of becoming the strongest mage of the Clover Kingdom. Sure, it won’t be easy, there are loads of strong magic knights, Asta will be competing against. But since he never gives up, he might as well make his dream come true.

Beastars Season 2 Episode 3 Release Date, Spoilers and Where to...

Dr. Stone Chapter 198 Release Date, Expectations and Where to read?

(Official) Jujutsu Kaisen Chapter 128 Release Date Spoilers And Where to...