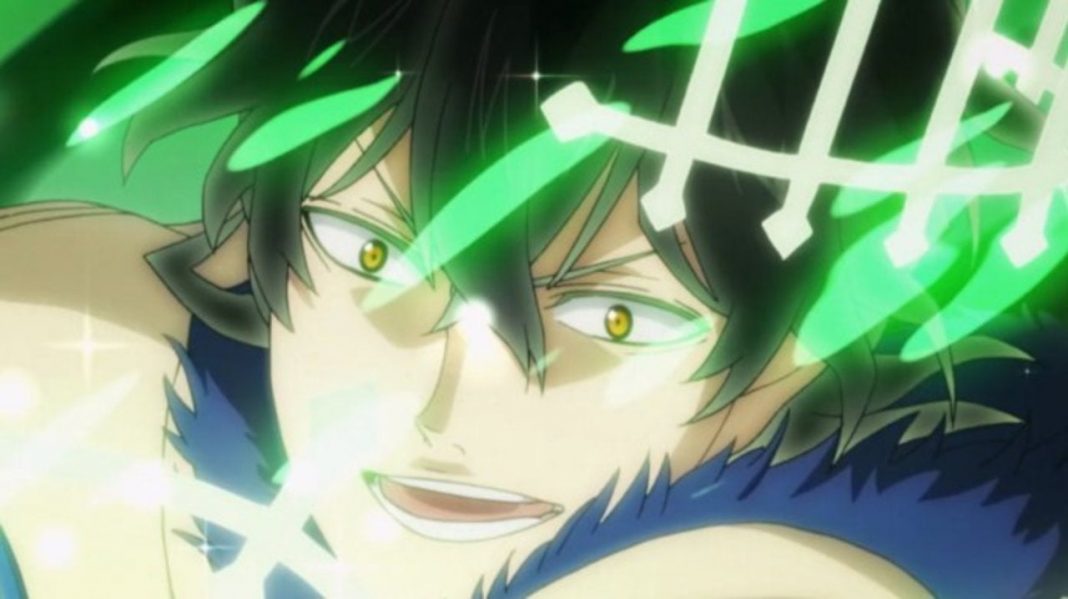 The 161st episode of Black Clover anime is titled Zenon’s Power. As per the synopsis, Zeno – one of the Dark Triad members, attacks Golden Dawn and tries to finish everyone from the squad since it is one of the biggest challenges.

When Yuno rushes to help, he sees the headquarter is under attack, and many of the members are lying in a state of death. Terrified, Yuno ends up confronting a devil host with the power of a high-level demon. Captain Vengeance tries to fight Zenon, but the power gap is a little too much;

In the end, he uses every bit of his mana reserve to save everyone, but he is unable to do so. Luckily, Yuno and others manage to survive in the end. It seems Zenon was after something else!

Black Clover Episode 161 Release Date – When Will it Air?

The anime drops a new episode every Tuesday; Black Clover Episode 161 will release on 26 January 2021. You can watch the anime in English subbed and dubbed version officially on Crunchyroll, Netflix, AnimeLab, and AdultSwim too.

You won’t get away with this. What do you think you’re doing to my comrades? Next time on Black Clover Page 161: “Zenon’s Power.” I don’t care if you have the devil’s powers or not. I’m going to defeat you. Here’s the preview:

The new preview images are now out for the upcoming episode of Black Clover anime.

In the world of mages, where everyone uses magic in day to day life, our lead, Asta, is born with none. Moreover, now he wants to be the Wizard King of the Clover Kingdom. Asta later joins Black Bulls, one of the worst Magic Knights squad, and leads on, becoming the strongest magic knight of the Clover Kingdom.

Higurashi: When they Cry (2020) Episode 1 Release Date and More!