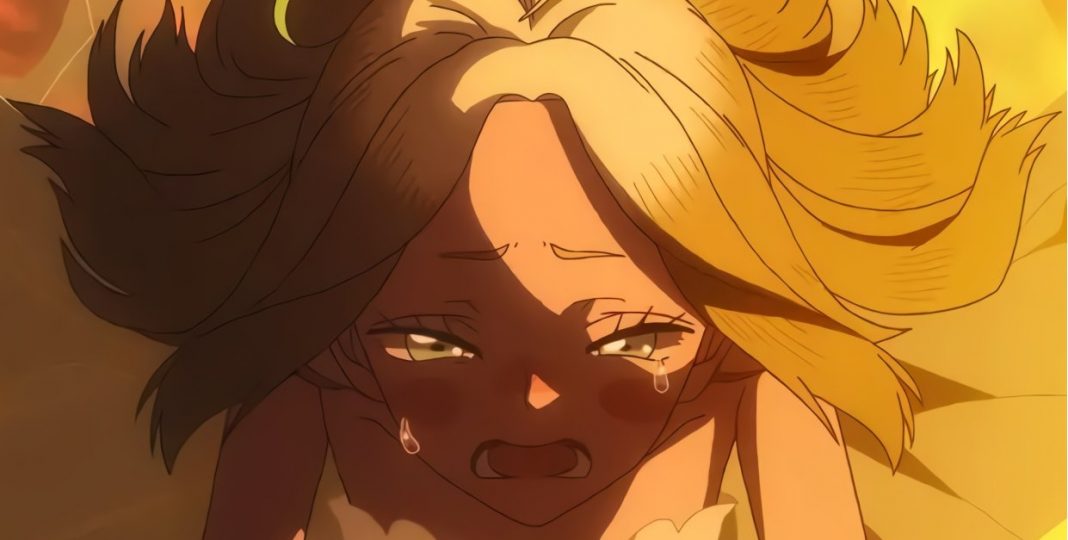 Black Clover anime has now shown us the true potential of Dark Triad. Zenon alone was capable enough to demolish the Golden Dawn. William Vangeance somehow saves the day in return for exhausting his mana, resulting in the Dark Triad holding him hostage. Episode 162 of Black Clover anime marks the dawn of the forthcoming Great War among the strongest.

We already saw Zenon using his devil powers to take down the Golden Dawn. In this episode, Vanica will thrust her attack at the Heart Kingdom. Noelle and Lolopechka hold malice against Vanica’s devil – Magicula. Moreover, Dante is planning to launch an attack too. As per the opening theme song, Dante will be taking on captain Yami. Does this mean Dante will attack the base of the Black Bulls? Well, we will surely get an answer to this in Black Clover anime episode 162.

Release Date – When will episode 162 Air?

As per the releasing schedule, the anime drops a new episode every Tuesday. Black Clover Episode 162 will release on 2 February 2021.

Where to Watch Black Clover Episode 162?

You can watch Black Clover anime episode 162 in English subbed and dubbed version officially on Crunchyroll. You can watch the anime on Netflix, AnimeLab, AdultSwim as well.

The preview images are now out for the upcoming episode—the preview hint towards Dante attacking Black Bulls’ base and Asta vs. Dante. Dante says, “This is but the prologue, once our goal is realized, you will be overwhelmed with despair.”

Get ready for one of the best fights of this series pic.twitter.com/VPxD1lJWtz