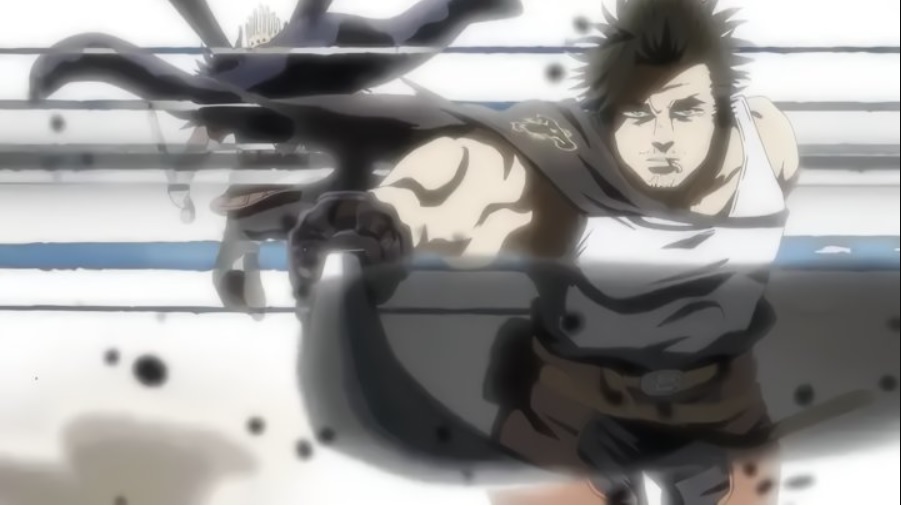 Black Clover recently shook everyone with the announcement of its climax. Whatsoever, both the anime-watchers and manga readers are full of beans for the upcoming fight between Yami and Dante. Now that the great war has begun, episode 163 marks the prologue of one of the greatest fights in the history of the anime.

As per Animagazine, Episode 163 covers up the events when captain Yami finally arrives on the battlefield. Since Dante has destroyed the hideout of Black Bulls, Yami is angry, and he challenges Dante. In the second half, Vanica attacks the Heart Kingdom with her subordinates. The Spirit Guardians try to take on the Dark Disciples. However, the enemy is too strong!?

As per the releasing schedule, the anime drops a new episode every Tuesday. Black Clover Episode 163 will release on 9 February 2021.

Where to Watch Black Clover Episode 163:

You can watch Black Clover anime episode 163 in English subbed and dubbed version officially on Crunchyroll. You can watch the anime on Netflix, AnimeLab, AdultSwim as well.

As usual, we have got the leaked images for the upcoming episode. Here’s the preview

The preview includes the events of both the Heart Kingdom and the Clover Kingdom. Gauche, don’t die, because you’re mine. What is it? Oh, I’m so shy. Page 163 is titled “Dante versus Captain of Black Bull.”

While you’re at it, make sure to read our recent on the upcoming episode of Redo of Healer.