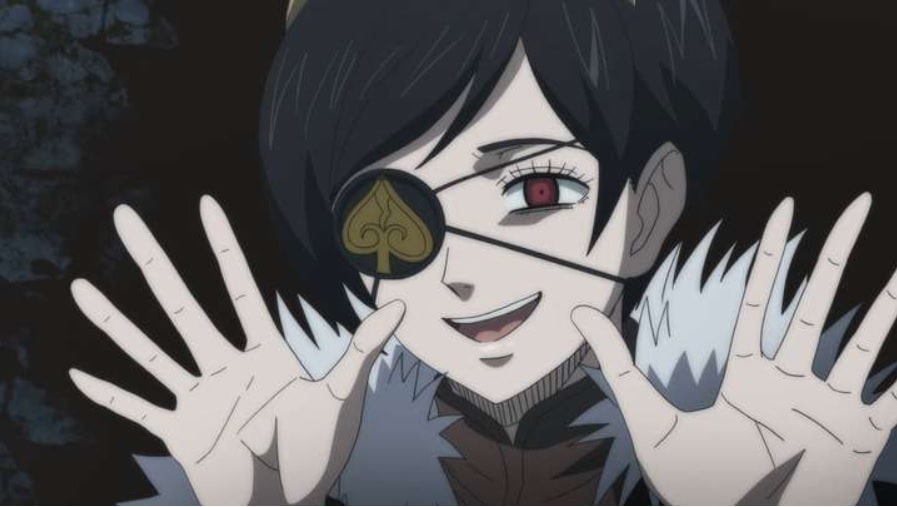 With the release of every new episode, the Black Clover anime is getting closer to its climax. Both the anime fans and manga readers are looking forward to seeing Vanica in action. Black Clover Episode 165 marks the Dark Triad launching a full-blown attack at the Heart Kingdom.

As per Animagazine, EP 165 is titled, Water Crusade. As for the events, Vanica Zogratis appears at the Heart Kingdom before Lolopechka. With the new power levels and techniques, Mimoso and Noelle along with Lolopechka set up a plan to take down Vanica. However, will it be enough to take down one of the strongest three of the Spade Kingdom? She possesses the power of the same demon that cursed the house of Silva, Megicula, a demon of the highest-ranking.

Moreover, the preview images are out for E165 of the anime. Here are the images that we have for the upcoming episode:

Overall, the episode seems a banger! The animation seems quite promising. While you’re at it make sure to read our recent upcoming episodes of Slime and Redo of Healer anime.

As per the releasing schedule, the anime drops a new episode every Tuesday. Black Clover Episode 165 will release on 23 February 2021.

Is there a Delay?

Nope, there won’t be any delays.

Where to Watch Black Clover Episode 165:

You can watch Black Clover anime episode 165 in English subbed and dubbed version officially on Crunchyroll. You can watch the anime on Netflix, AnimeLab, AdultSwim as well.

Jujutsu Kaisen Chapter 150 Release Date and Everything you need to...