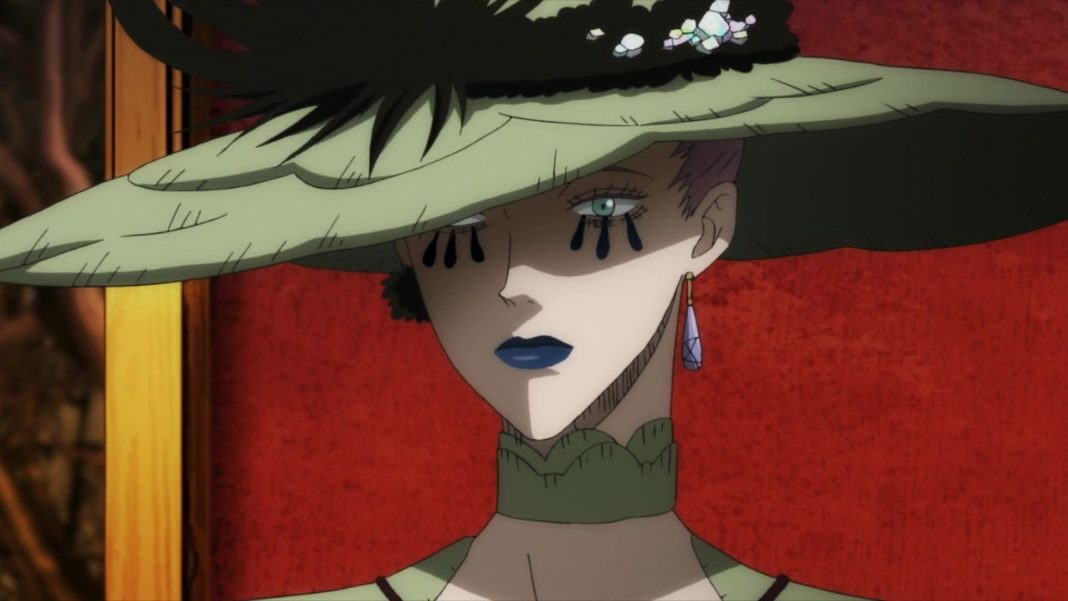 Good News for all Indian Anime lovers! On February 23rd, Netflix India is going to release the all-new season of Black Clover. With such a crazy fan base across the globe, it will be a hit for sure.

Asta heads to the Forest of Witches to meet with the Witch Queen. He discovers that the forest is coming under attack from two approaching armies. The first season is already available in Japanese audio and English subtitles.

Netflix has described Black Clover as,

Two orphans raised as brothers become rivals as they vie for Wizard King’s title, the highest magical rank in the land.

“Black Clover” is based on a manga series written and illustrated by Yuki Tabata. The manga was adapted into an OVA and anime series in 2017.

The Anime will end its 170th episode on March 30th, as announced by the official website of BLACK CLOVER. The episode is much awaited and has an important announcement, as said by officials. Besides, Avex Pictures’ official YouTube channel will stream a live special on March 30 at 6:00 p.m. JST with the cast.

In October 2017, the anime was premiered in Japan with 51 episodes. Later it continued with the 52nd episode in October 2018 and further extended into a new season in 2019. Due to the extreme Covid-19 situation, the show went on hiatus and later continued on July 7 with episode 133.