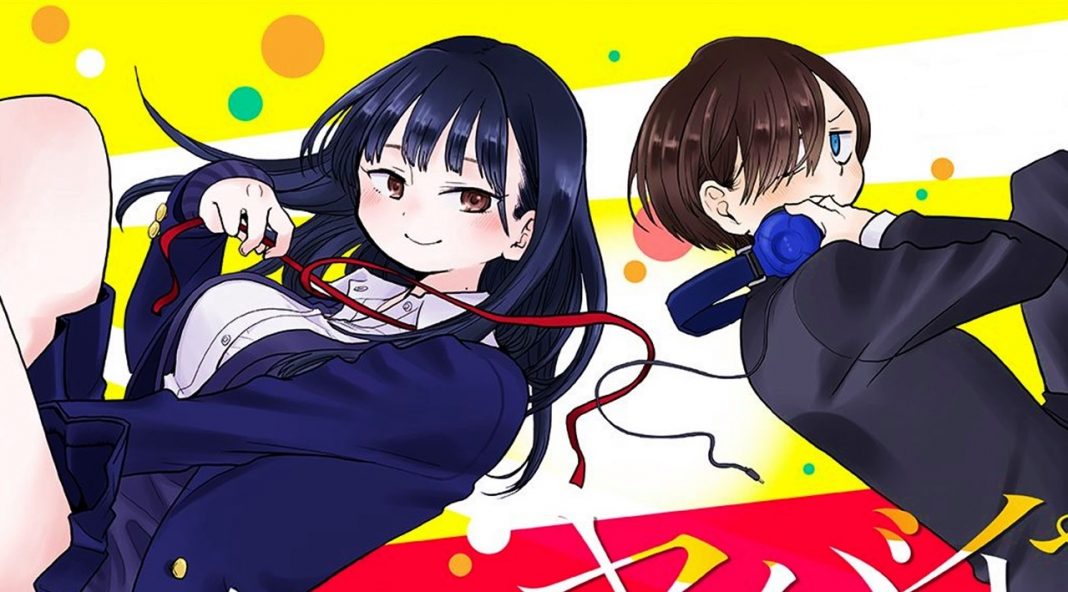 Adolescence and thriller together make a deadly combination. Talking about a union of these genres, the manga of the series Boku no Kokoro no Yabai Yatsu is a perfect example. Popularly known as The dangers in my heart, it is a fearsome series centered around Kyoutarou Ichikawa, the main protagonist. Read the full blog to know more about Boku no Kokoro no Yabai Yatsu Anime Adaptation.

If you are someone who loves to read a romantic story between a bashful boy and an extrovert girl, this manga is ideal for you. When we talk about the reviews of this series, The dangers in my heart manga is in demand for its anime adaptation. Apart from showing a loner guy and his love story. It also packs some action that is filled with thrill.

The story plots around the love life of a loner named Kyoutarou Ichikawa, who falls in love with a model girl. The manga starts with the protagonist’s criminal intentions but later moves onto his love for a girl named Yamada. Dreaming always about Yamada, Ichikawa had a habit of ignoring her affections towards himself.

Ichikawa was a shy boy at school with murderous plans for those who bullied him. Driven by his adolescent feelings, Ichikawa keeps on falling for Yamada every time he gets to see her. Readers also consider this manga as a rom-com due to its storyline. Although the protagonist had a special hatred towards his classmates. His feelings for Yamada were pure and genuine, making this series romance fiction.

You can also read: Will There Ever Be Metamorphosis Anime Adaptation? Here’s What You Need to Know

Yamada is the star girl of this series and Ichikawa’s classmate. She is an innocent, naive girl who shows her affection for the protagonist at times. Written and illustrated by Norio Sakurai, it demonstrates a perfect example of something like a summertime crush.

With such great demand in the market, studios are sure to answer the voice of fans regarding the anime adaptation of this series. So, one can say with certainty that there are quite a few possibilities of an anime to this series rolling out.

As of now, no release date has been specified yet. Being a fearsome action thriller, this series should get an anime for sure. But since the officials announce no release dates. We guess the fans will have to wait for a little longer now. The Dangers in my heart manga series is all about a guy falling for a weird yet famous girl in his school life. It is not a typical ecchi anime and is loved by most readers.

Also, with the increasing demand for its anime adaptation, production houses won’t keep their eyes off this series for a longer duration.

The dangers in my heart or Boku no Kokoro no Yabai Yatsu is the story of a shy boy who falls in love with a very popular girl in his school. He is always angry with his classmates and intends to kill them someday. Furthermore, the manga is available officially in Manga Cross.

It surely has a confusing storyline as the series transfers its plot from revenge to love and action. If you are waiting for its anime adaptation after reading this blog, then you can always opt for reading the manga of this series at first.