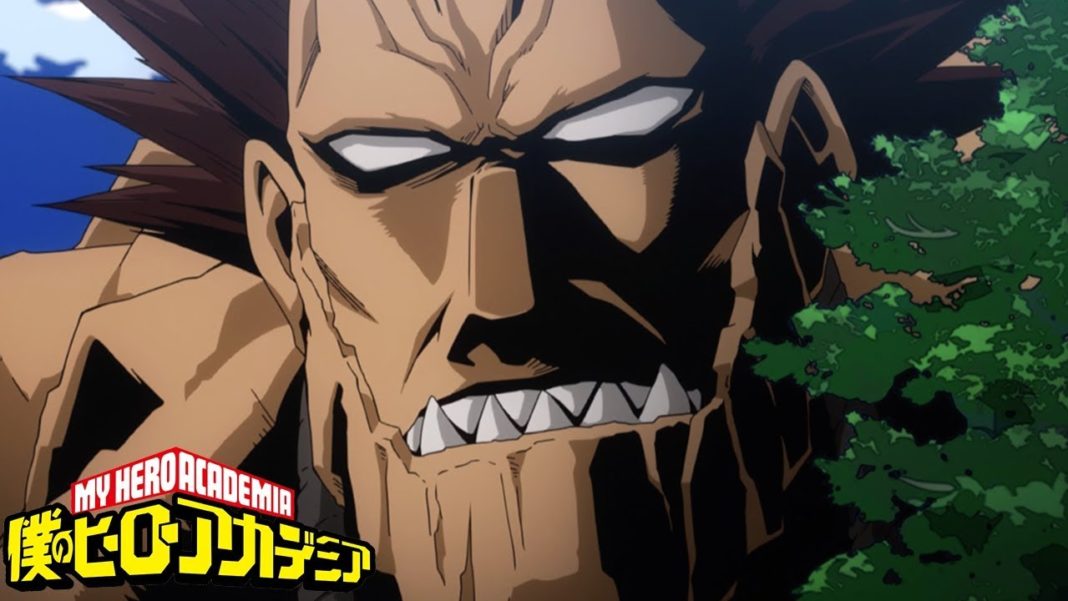 My Hero Academia recently aired its latest chapter and guess what? fans are now pumped up form My Hero Academia Chapter 272. Moreover, with the story getting more intense – the franchise is getting support from all around the globe. Moreover, as chapter 271 already released there have been various theories on the internet. Readers are now excited for the next chapter of Boku no Hero Academia which is MHA chapter 272, and why not?

The previous chapter was all about Hawks and Dabi’s fight. As it was already revealed that Dabi managed to injured Hawks successfully. He nearly killed him but at the last moment Tokoyami. Even before saving, he told Fat-Gum that he is having a hunch that Hawks is in danger-  “I spotted Hawks on the top floor.” “He is probably in trouble.” So, Tokoyama managed to reach there before Dabi use his final blow in order to kill Hawks.

Later, it was revealed that Hawks got seriously injured and all his winges got burned up. Furthermore, Hawks undergo some more damage as he was in the hustle of Tokoyami and Dabi. But somehow, with the help of reinforcement, Tokoyama managed to rescue Hawks. But, Hawks got severely injured and it seems he is on a verge of dying. The chapter ends with the awaking Gigantomachia- “Masters Scent”.

My Hero Academia chapter 272 will finally display the original strength of Tomura Shigaraki. According to the spoilers, Shigaraki will be back in My hero Academia 272 with a lot of rages and negative intentions, in short- destruction.

Deku will be back in his dream of the past predecessors of one for. A quirk is a new quirk that is highly expected from My Hero Academia Chapter 272. Besides this, the first user of One for all’s appearance will reveal in My Hero Academia chapter 272.

Endeavor will save the remaining heroes as well.

Shigaraki will destroy everything!!!

Where to Read MHA Chapter 272?

All the chapters of Boku no Hero Academia manga are available for free on Viz Media and Mangaplus. We highly condemn the use of streaming anime or reading manga on an unofficial website. A new chapter comes out every Monday/Sunday. So, according to you- what is going to happen in Boku No Hero Academia Chapter 272.

Boku no Hero Academia aka My Hero Academia is a popular Japanese manga written by Kohei Horikoshi. The manga started serializing in Weekly Shonen Jump since July 2014. As for the plot, it revolves around a boy, Izuku Midoriya who was born without a quirk in a world where most of the humans have superpowers, called quirks.  Later on, the manga got an anime adaptation. The anime covers up the story of how he became the greatest hero. As of now, the manga has aired 271 chapters. BNHA Chapter 272 will be out soon.