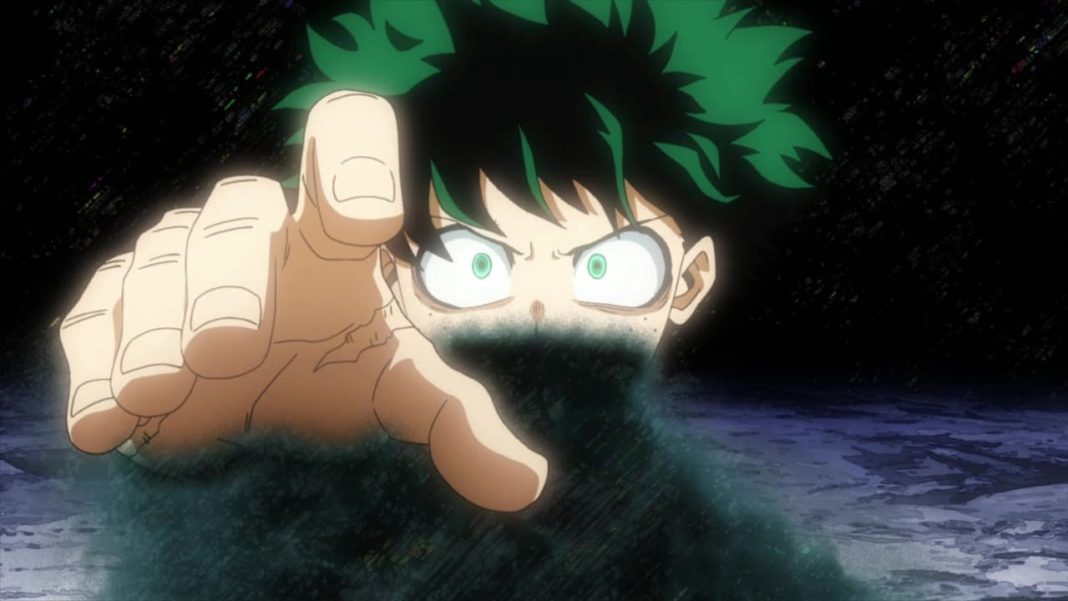 Hey Guys, In this post, we are going to be talking about My Hero Academia Chapter 273. Besides this, this post may contain spoilers. If spoilers bother you, I suggest you skip to the release date section. So, proceed with the utmost care-

There is no doubt that BNHA manga is doing unexpectedly well with this storyline. And not to forget, MHA manga is one of the most prominent franchises. The story is advancing towards the interesting part of the arc.  So, let’s talk about the previous chapter–

My Hero Academia chapter 272 began with evacuation of the city. Because that city was in high alert of being Villans battle zone. Finally, chapter 272 displayed Bakugou as well as Todoroki. Chapter 271 ended with Midoriya having a fearsome feeling which causes him to be extra careful regarding the upcoming events.

At the next panel, we saw the first user of One For All came in his subconscious mind and said- “A Transcendent Being Is coming”. This part makes pretty sure that Shigaraki awakens with the full potential of All For One Quirk. And guess what? In the next panel, we saw the hospital is crumbling into dust. Gran Torino revealed that it’s Shigaraki’s quirk who is releasing this power. The decay quirk is flowing that it had no end. This was a clear indication that Sigaraki is back with “All For One”.

Every hero was rescuing injured heroes. Gran Torino saved Present mic and Endeavor saved Miroku. Other heroes used their quirk so that they could control the number of casualties. Shigaraki quirk flowing towards the city. So, Izuko used 45% of his power to use “Air Force St. Louis Smash” in order to defend others with this deadly quirk flowing towards them. The chapter ends with Garaki announcing this as their victory- “Plus Ultra Shigaraki”

My Hero Academia manga is on fire 🔥🔥 Look forward to Chapter 274.

We will see the most awaited fight- Endeavor vs Shigaraki. But if we talk about Enji’s current state, he is really exhausted. On the other hand, Shigaraki has gotten stronger.

Furthermore, In order to stop Shigaraki’s quirk- decay, “One For All” at 45%, Deku will use “St. Louis Smash: Air Force”.

Toga is in rage due to the death of twice. She wants to take revenge, no matter what.

Where to Read MHA Chapter 273?

All the chapters of Boku no Hero Academia manga are available for free on Viz Media and Mangaplus. We highly condemn the use of streaming anime or reading manga on an unofficial website. A new chapter comes out every Monday/Sunday. So, according to you- what is going to happen in Boku No Hero Academia Chapter 273.

Boku no Hero Academia aka My Hero Academia is a popular Japanese manga written by Kohei Horikoshi. The manga started serializing in Weekly Shonen Jump since July 2014. As for the plot, it revolves around a boy, Izuku Midoriya who was born without a quirk in a world where most of the humans have superpowers, called quirks.  Later on, the manga got an anime adaptation. The anime covers up the story of how he became the greatest hero. As of now, the manga has aired 272 chapters. BNHA Chapter 273 will be out soon.

The God of High School Chapter 495 Release Date, Spoilers and...