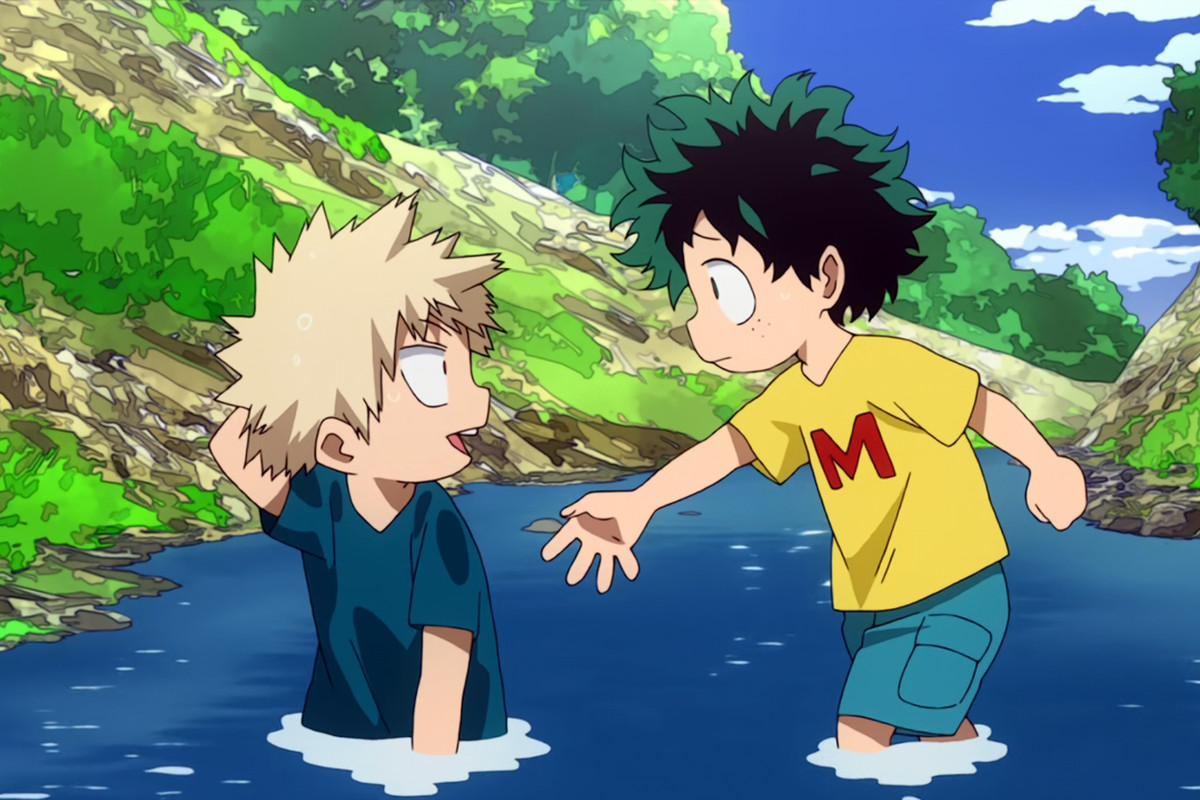 Howdy Guys, In this post we are going to be talking about Boku No My Hero Academia Chapter 275. Besides this, We have included every detail from the release date to where you can read it legally. Note- This post may contain spoilers of the previous chapter. If spoilers bother you, I suggest you stop here or skip directly to the release date section. Now, let’s get started-

Let’s not forget that My Hero Academia is one of the biggest franchises. As the arc is approaching the most interesting part of the series, fan’s expectations from the upcoming chapter are on the summit. So, let’s get going for Boku No Hero Academia Chapter 275 but before that, let’s discuss the previous chapter-

Chapter 274 begins with the most awaited battle- Endeavor vs Shigaraki. Let’s not ignore the fact that Endeavor is exhausted with his previous battles with Nomus. But still, he shared head to head to blows with Shigaraki. Endeavor even managed to attack Shigaraki with his fire blanket. But then it was revealed that with the power of All For One, Shiagaraki can regenerate himself.

Then in the next phase, we saw that Shigaraki’s actual target was Evacuees. Those civilians who were in the process of evacuation from the battlefield parameter was Shgaraki’s actual targets. Shigaraki just wanted to crumble hero society with any means possible. Shiagaraki seems super evil now.

In the last phase, we saw that Endeavor contacted Deku with private radio frequency and revealed that Shiagarki is after Midoriya. So, Midoriya ran to an isolated place where fewer people are in danger. The chapter ended with Bakugou following him.

Where to Read MHA Chapter 275?

All the chapters of Boku no Hero Academia manga are available for free on Viz Media and Mangaplus. We highly condemn the use of streaming anime or reading manga on an unofficial website. A new chapter comes out every Monday/Sunday. So, according to you- what is going to happen in Boku No Hero Academia Chapter 275?

Boku no Hero Academia aka My Hero Academia is a popular Japanese manga written by Kohei Horikoshi. The manga started serializing in Weekly Shonen Jump since July 2014. As for the plot, it revolves around a boy, Izuku Midoriya who was born without a quirk in a world where most of the humans have superpowers, called quirks.  Later on, the manga got an anime adaptation. The anime covers up the story of how he became the greatest hero. As of now, the manga has aired 274 chapters. BNHA Chapter 275 will be out soon.