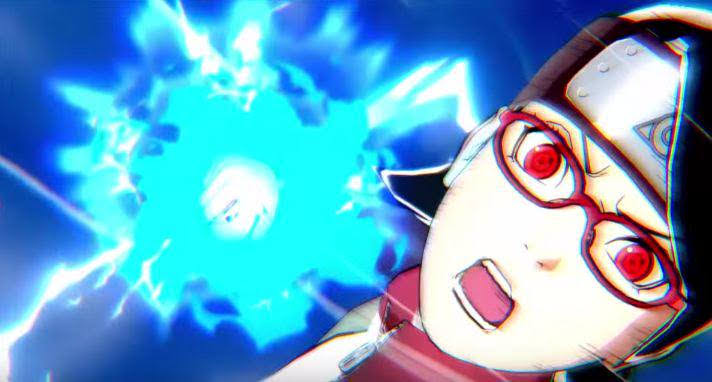 Howdy guys, In this post we are going to discuss upcoming events of Boruto chapter 43. Besides this, this post will contain spoilers and speculations of chapter 43. Note:- If spoilers bother you, I suggest you stop here or skip to the release date section. So, what is going to happen in Boruto Chapter 43? Let’s find out-

Boruto Chapter 42 recently released and guess what? the chapter is getting support from all around the globe. Chapter 42 revealed that- the boro is really strong. He is able to take on whole team 7 without any trouble. Besides this, Kawaki showed his skills and manage to ignore the trap of Boro and tried to save Naruto. Episode 42 ends with the Sarada using Chidori against Boro. Now the question is, what is going to happen in Boruto Chapter 43? Let’s find out-

Chapter 42 of Boruto revealed that Boro is able to take on whole team 7 without any trouble. Boruto used his Rasengan but Boro was able to regenerate the damage. So, in chapter 43 of Boruto, there is a possibility that Chidori could effect Boro. It’s because the attack is way more speedy compared to Rasengan. On the other hand, in chapter 42, it is already revealed that Mitsuki got amazed by Chidori. So, there is some probability that Mitsuki gonna transform into Sage Mode.

Boruto Manga First come out in Weekly Shōnen Jump in May 2016. Later, it started coming on V Jump. The series isn’t written by the original author of Naruto kishimoto masashi. But is written by Ukyō Kodachi and it focus on the story of Boruto. One new chapter comes out every month.