Boruto Chapter 52 is the talk of the Month. The previous Chapter was named ‘Sacrifice’ and showed Naruto surpassing his limits and reaching a deadly form that Kurama himself says will Kill him. This blog will consist of all the major possibilities from many fan speculations found from various sources. Do make sure to comment on your views and possibilities on what could happen in Boruto Chapter 52.

Did you think 2020 couldn’t get any worse? well, think again. One of the biggest deaths in anime history might occur in the following Chapters to come including Boruto Chapter 52.

“Naruto will not die”, This is the statement we all want to see when you search if Naruto will die in Boruto chapter 52. And that statement may actually be true based on a few theory which we found really interesting. It is based on pure facts and is basically a loophole formed due to the initial teaser released by Boruto: Naruto Next Generations.

Naruto Does Not Die In Boruto Chapter 52 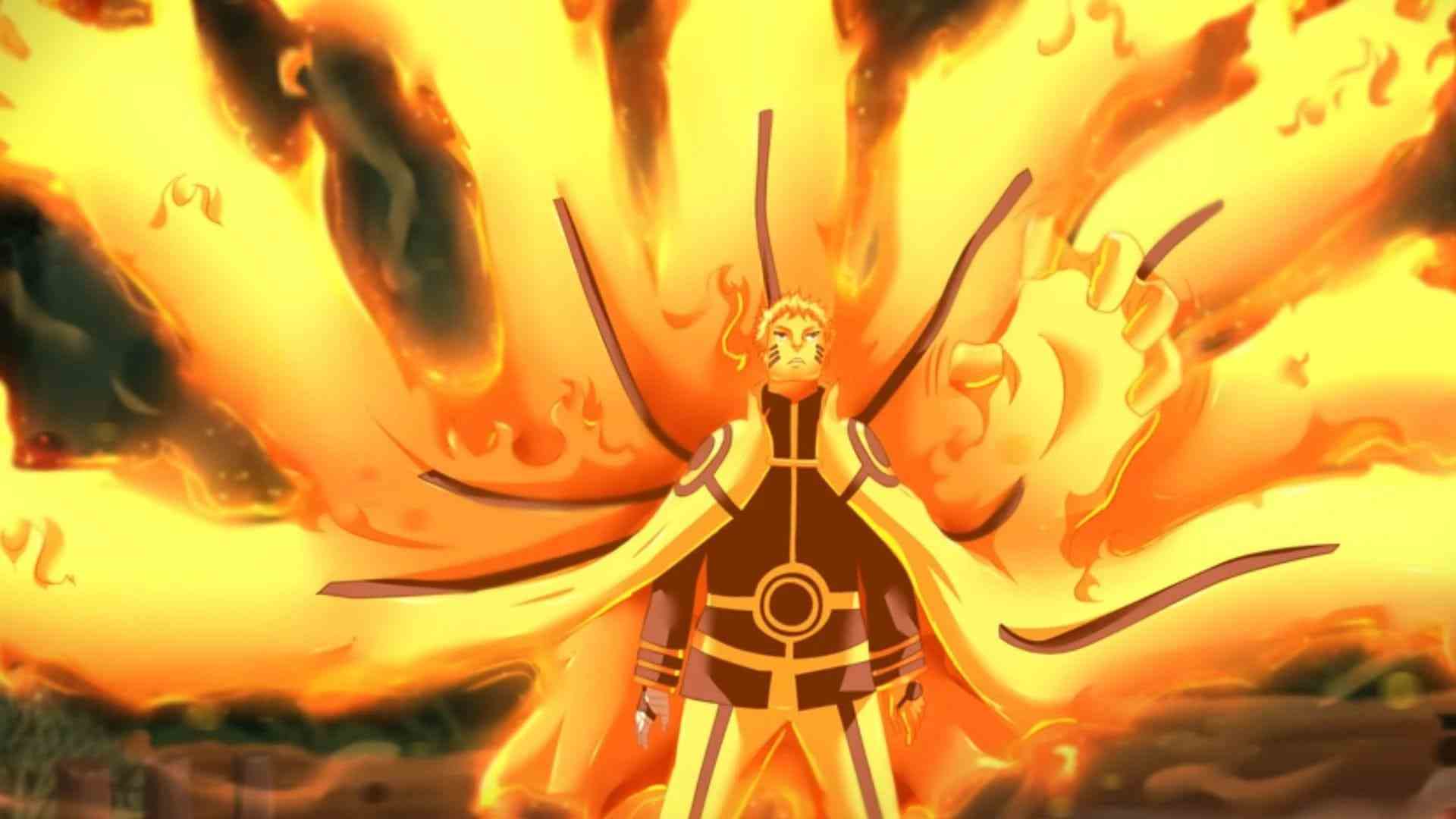 When Bouruto: Naruto Next Generations released we were all hyped due to its teaser. The promotional video involved Boruto and Kawaki prepping up to fight against each other on top of the Hokage faces with the village destroyed in front of them. Kawaki later says and I quote “I’ll send you where I sent the Seventh Hokage, Boruto”. This goes against the current situation in Boruto Chapter 52.

If he actually means that, then it means Naruto doesn’t die fighting against Isshiki. Because this scene hasn’t come in the manga yet and Kawaki has actually lost his karma. But in the video, he has a karma seal and tells Boruto the age of Shinobi is over. Many questions arise due to this. Was it Isshiki talking from Jigen’s body after Jigen’s body gave up? but Boruto replies to Kawaki using his name and says ” I didn’t think you would go this far, Kawaki”.

Did Kawaki manage to kill Isshiki and obtain a karma seal or does he become a subject to another experiment? The possibilities keep pilling up. Boruto Chapter 52 will probably go down as one of the most anticipated chapters in the entire franchise.

Naruto is an integral part of our lives. Killing him will ruin Kishimoto’s legacy unnecessarily. Boruto is currently a failure and is nowhere close to being compared to Naruto. The anime gets popular only during a few episodes like the chunnin exams, war veteran episodes, and the time travel Arc. This only goes to show that fans watch Boruto watch characters from Naruto appear on the screen.

It was an extremely smart move to hype up the show with the Kawaki-Boruto fight. And we had deducted a theory on how Sasuke was dead during that point in time as Boruto had his sword, robe, and headband. But it was understandable and didn’t upset the Naruto community much as Sasuke has done a lot of bad things and has a lot of hatred. Having said that, Naruto dying was never in the equation. The pride and joy of the hit Naruto series was Naruto himself. It would be absolutely ludicrous to kill the main character of the show when it isn’t necessary.

Given below are a few theories that show why it isn’t necessary to kill Naruto in Boruto Chapter 52.

Do Check out: What Will Happen if Naruto Actually Dies in The Boruto Series

Nagato used Rinne Rebirth to bring the dead back to life. This is not the same as reanimation Jutsu but something very similar. The Jutsu grants the user a power that brings a person back to life in flesh and bones at the cost of the user’s life.

Sasuke can use this ability as he has the Rinnegan. So if Naruto dies a tragic death, this is one possible way of saving him. But the cost of losing one’s life to save another is not very feasible. Boruto Chapter 52 holds many possibilities of Naruto avoiding death, but the consequences of that happening are dreadful. 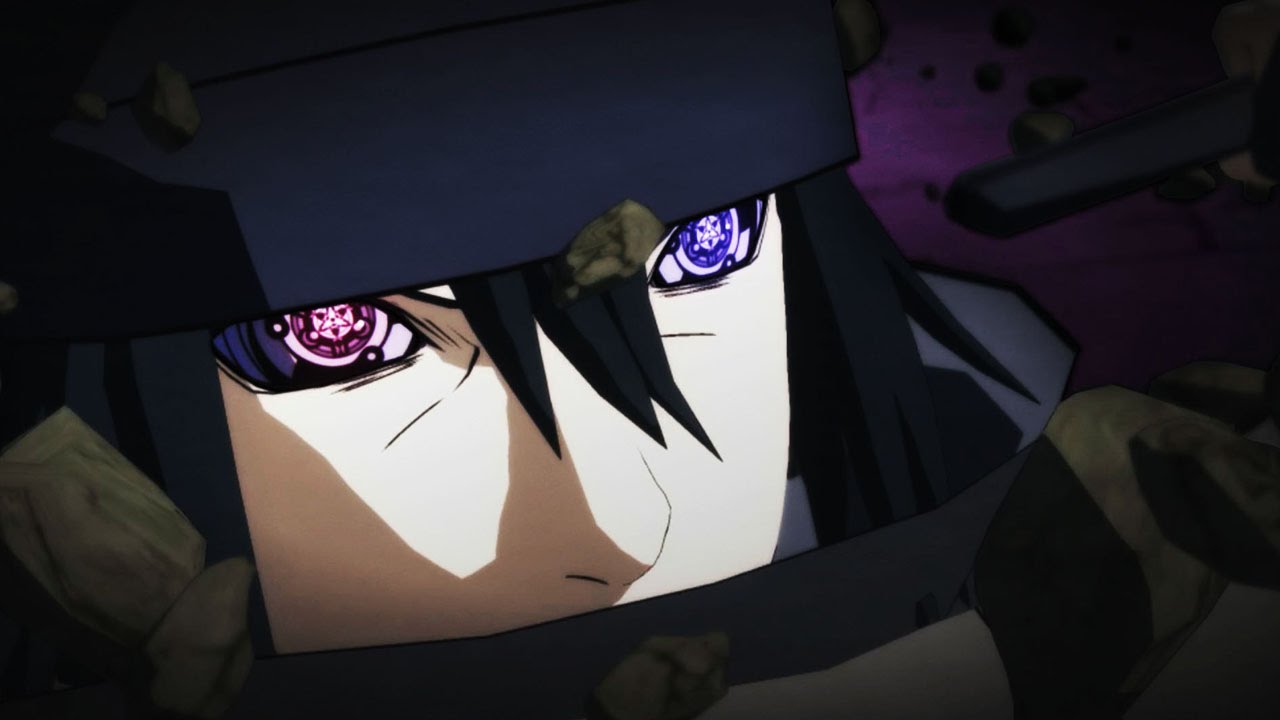 The Uchiha Clan is famous for its visual prowess and the godlike powers it offers it’s users. Sasuke is the last pureblood Uchiha clan member remaining and he shows some promising potential in Boruto Chapter 52. In the previous chapter, we did see Sasuke try to protect Boruto and get his ass kicked. He also got whooped when he and Naruto went against Issiki previously. Sasuke was completely powerless when he went against Urashiki.

But the Uchiha get an upgrade to their visual prowess whenever they undergo a very emotional or traumatic experience like losing their loved ones. In Boruto Chapter 52, if Sasuke witnesses Naruto’s death he might awaken a new power, possibly a rinnegan in his right eye or a new form of rinnegan in his left eye. But the drawback to this theory is that Sasuke by nature is weak in his current state. He hasn’t been able to manifest large amounts of chakra to keep up in battle. It was due to his six paths chakra that he was able to rival naruto in his prime.

It would be amazing to watch Sasuke guard Boruto with his newly awakened visual prowess in Boruto Chapter 52. But given his situation in the manga, he may not be able to use his powers to its full extent. Furthermore Isshiki cannot be defeated but can be stalled through battle and make Jigen’s body wear out.

Another possibility that may occur in Boruto Chapter 52 is the use of Izanami. One must accept reality and adorn their wrongdoings to break this tsukiyomi. If sasuke can master use this power in the nick of time and place Isshiki under his Izanami it would be game over. But the question is if Sasuke knows how to use it. This power of the visual prowess was used only by itachi in their era and isn’t known to many Uchiha members. So it would be surprising for Sasuke to know how to use it. 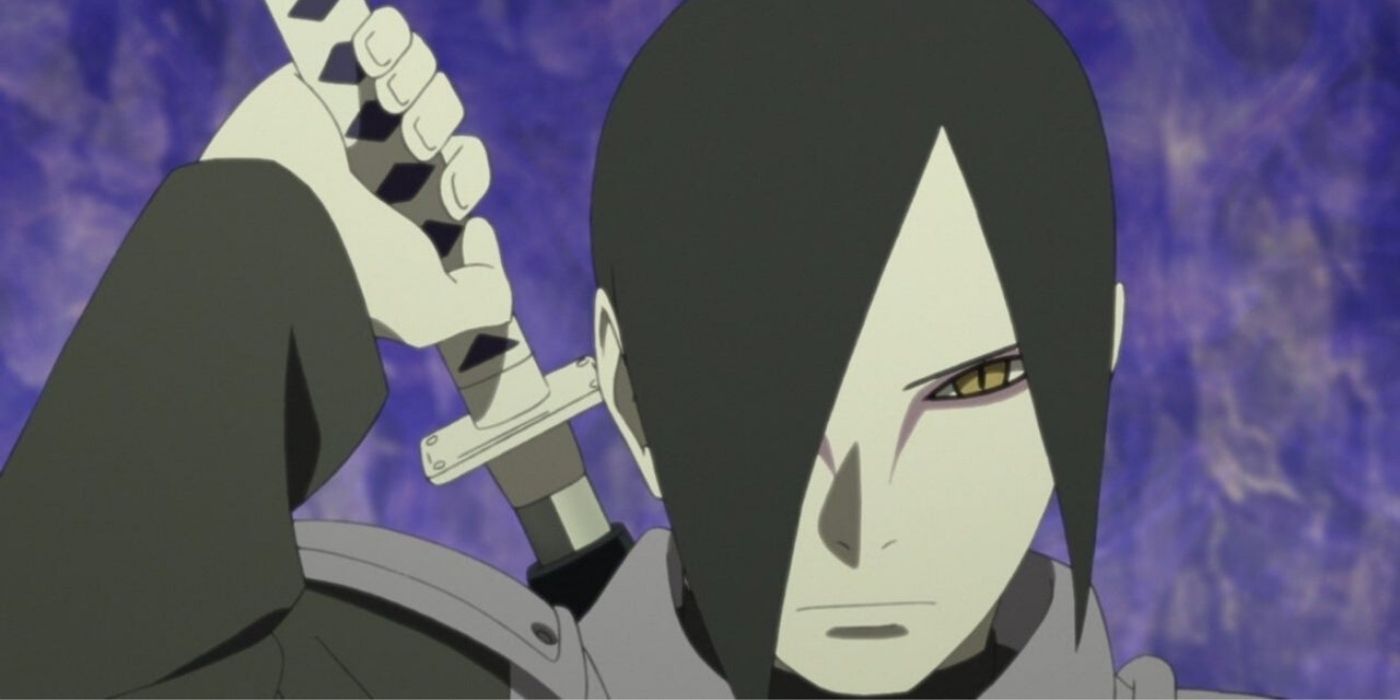 Not gonna lie, this theory is my favorite of Boruto Chapter 52. What if Orochimaru uses Reanimation Jutsu to revive the previous strongest characters from the past to keep Isshiki occupied until Jigen’s body gives out. Orochimaru wasn’t bothered by the 5 great nations in Boruto for a reason. He is not someone who can be toyed with nor can he be killed easily. He posses knowledge of the strongest Jutsu to ever exist – The Reanimation Jutsu.

What if Might Guy, Kakashi, Lee, Orochimaru, or Kabuto enter the battlefield to take care of Isshiki to prevent Naruto for killing himself. This sends literal chills down my spine as I write this. The war veterans may be able to pull of some incredible strategy by covering all the known weaknesses of Isshiki. Reanimation Jutsu is perfect for this situation as they can be used as decoy ninjas and no one gets killed. The possibility of this happening is too slim but offers literally the best fan service.

Check out: Life Lessons from Naruto

As for now, there is no update regarding the hiatus or a delay in a schedule. So as for schedule, Boruto Chapter 52 will release on 20th November 2020. As for more information regarding the release date, stay tuned with us for that.

Boruto Chapter 52, Where to Read it officially?

You can read Boruto Chapter 52 on VIZ Weekly shonen jump. Moreover, you can read its latest chapters for free as soon as they are up on VIZ media. Make sure you use these official platforms to read your manga as this will help support the manga creators. We highly condemn the usage of an illegal streaming website to read manga or watch anime. 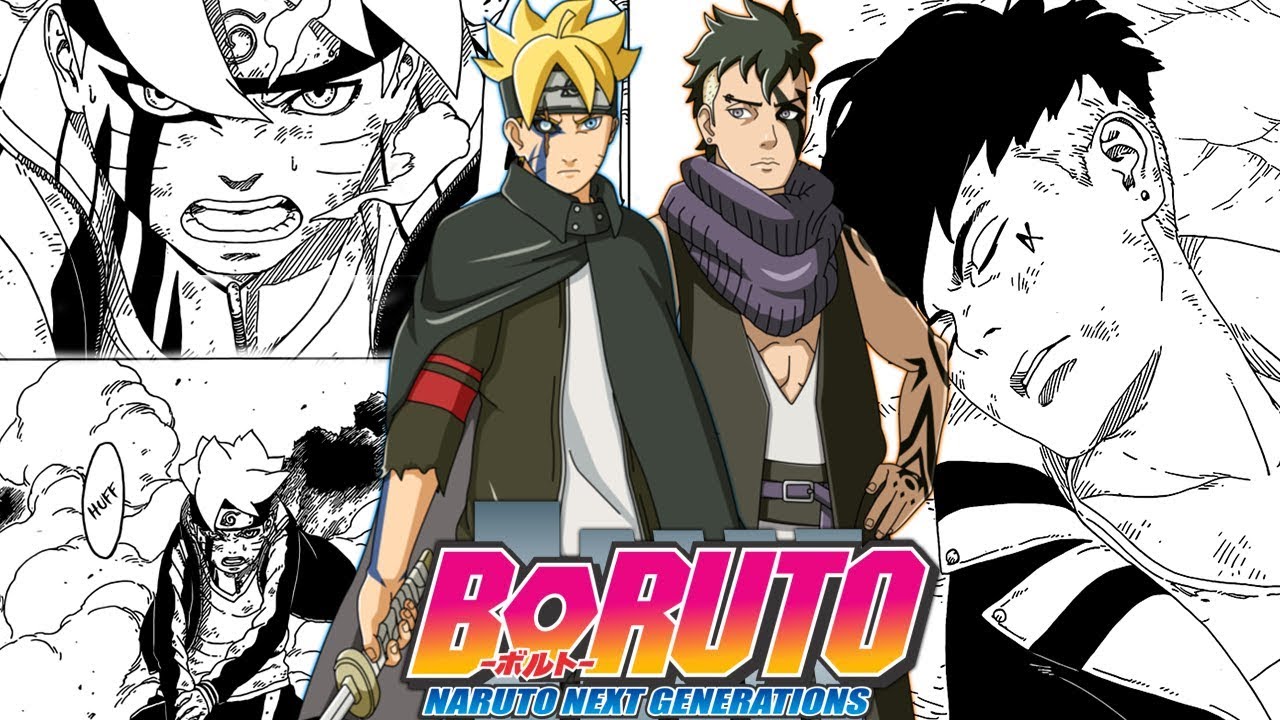 The Boruto Manga First come out in Weekly Shōnen Jump in May 2016. Later, it started coming on V Jump. The series isn’t written by the original author of Naruto, i.e, Kishimoto Masashi. But is written by Ukyō Kodachi and it focuses on the story of Boruto. As of now, the manga has aired a total of 51 chapters, Boruto Chapter 52 will be out soon. A new chapter comes out every month. Here is the official trailer for the manga:

Well, that’s what we have on Boruto Chapter 52 for today. Do let us know what do you think about it. Make sure to follow our Instagram for exclusive anime news: @TheSpoilerGuy