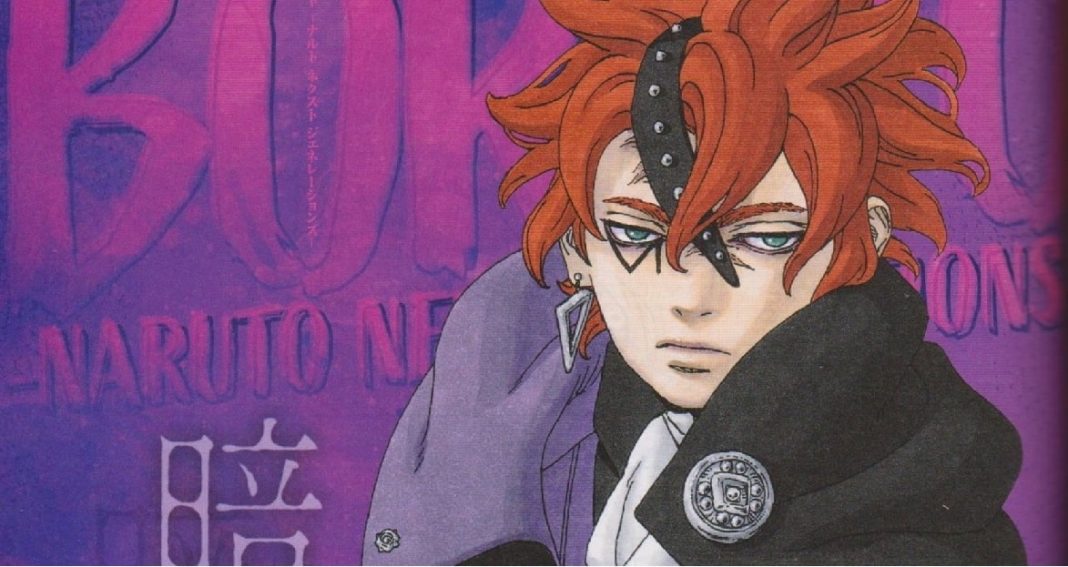 With Naruto losing Kurama and Sasuke losing his Rinnegan, fans now have high expectations from the next generation. A sacrifice was highly required to make Boruto and others more vigorous. Once again, the creator did a fantastic job portraying the power levels and putting out the significant development. Now the story continues in ‘chapter 56’ of Boruto manga.

The previous chapter finally reunites Naruto, Sasuke, Boruto, and Kawaki. Together these four head back to the village. On the other hand, Code will now become the successor to Isshiki. He’s probably on his way to becoming one of the more prominent antagonists of the franchise.

The previous chapter ends with a preview and release date of Chapter 56 of the manga. Here’s the preview:

As per the previous chapter’s preview, “The disturbing eyes of Code, who was entrusted with the Will of the Otstusuki are looking at…”

The story now continues in the upcoming chapter with Code as its center point. What exactly are his motives? We will surely get an answer to all of this in the forthcoming chapter of Boruto manga.

Moreover, as usual, the last chapter mentions the release date for the forthcoming one.

Boruto Chapter 56 Release Date – When Will it air?

As per the chapter’s preview, with no delays in the airing schedule, Boruto chapter 56 will release on 18 March 2021.

The leaks, raw scans, and spoilers will release three days before the airdate.

(Official) Jujutsu Kaisen Chapter 124 Release Date Spoilers And Where to...

Will There Be Crash Landing On You Season 2? Everything we...