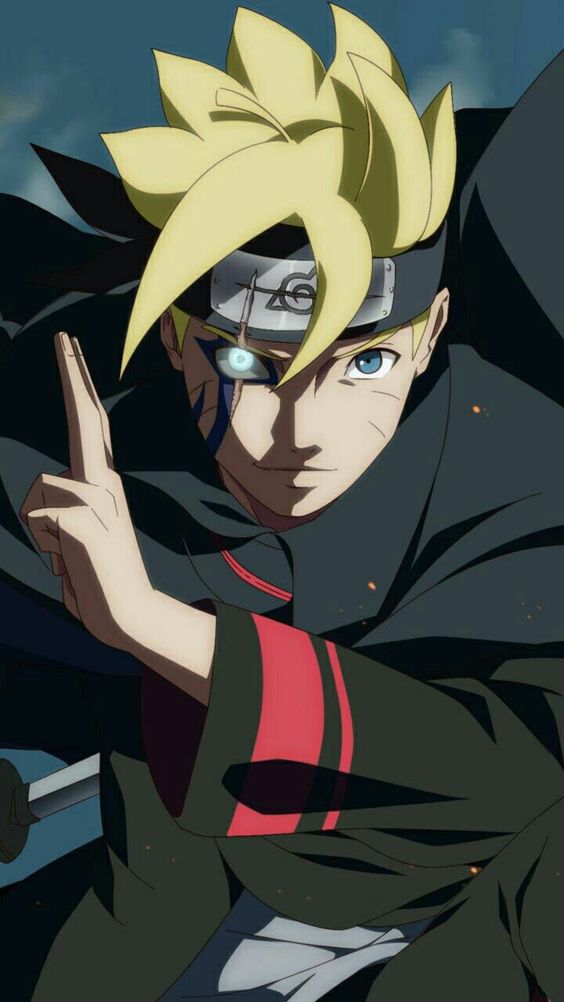 Howdy guys, In this post we are going to discuss Boruto Episode 126. Besides this, this post will contain spoilers of the upcoming episodes. If spoilers bother you, I suggest you stop here, otherwise, you can continue further. Before episode 126, let’s shift our focus on Boruto episode 124, 125 and then 126.

As we all know, Urashiki Arc is giving good time to Boruto watchers. In Boruto episode 124, Boruto and Shinki will confront Urashiki. They will be on their way of going back to Hidden leaf village. But they have to face Urashiki in the middle of the route. So, Boruto will come up with the plan in order to escape the rage of Urashiki. The plan is to call Konoha with the Telephone which is inside the house of Gojou. The episode will be titled as “Time of Decision” and going to release on 15th September 2019.

Boruto and Shinki will be able to implement the plan. But Urashiki is the one who is trailing them. There is no question that Urashiki will catch up to him. So, Boruto and Shinki plan to us their special jutsu and abilities in order to defeat Urashiki. But the question is- Will they get success in it? The episode will be titled as  “Boruto and Shinki” and going to release on 22nd September 2019.

Boruto and Shinki will able to escape the claw of Urashiki and successfully brings Shukaku (one-tailed-beast) to Konoha. As for now, Shukaku will stay at Naruto’s home. When Himawari meet Shukaku, she admires him and tells him about how she was able to knock Naruto and Nine-tailed beast with the single blow. This gives Shukaku a plan to defeat Urashiki. What was that? The episode will be titled as  “Shukaku’s Plan” and going to release on 29th September 2019.

Well, that’s what we have for today. Make sure to follow our Social media accounts for exclusive updates on Black Clover.

Black Clover Episode 120: Asta vs Devil Finale, Where to Watch?

Boku no My Hero Academia Chapter 261 Release Date, Where to...