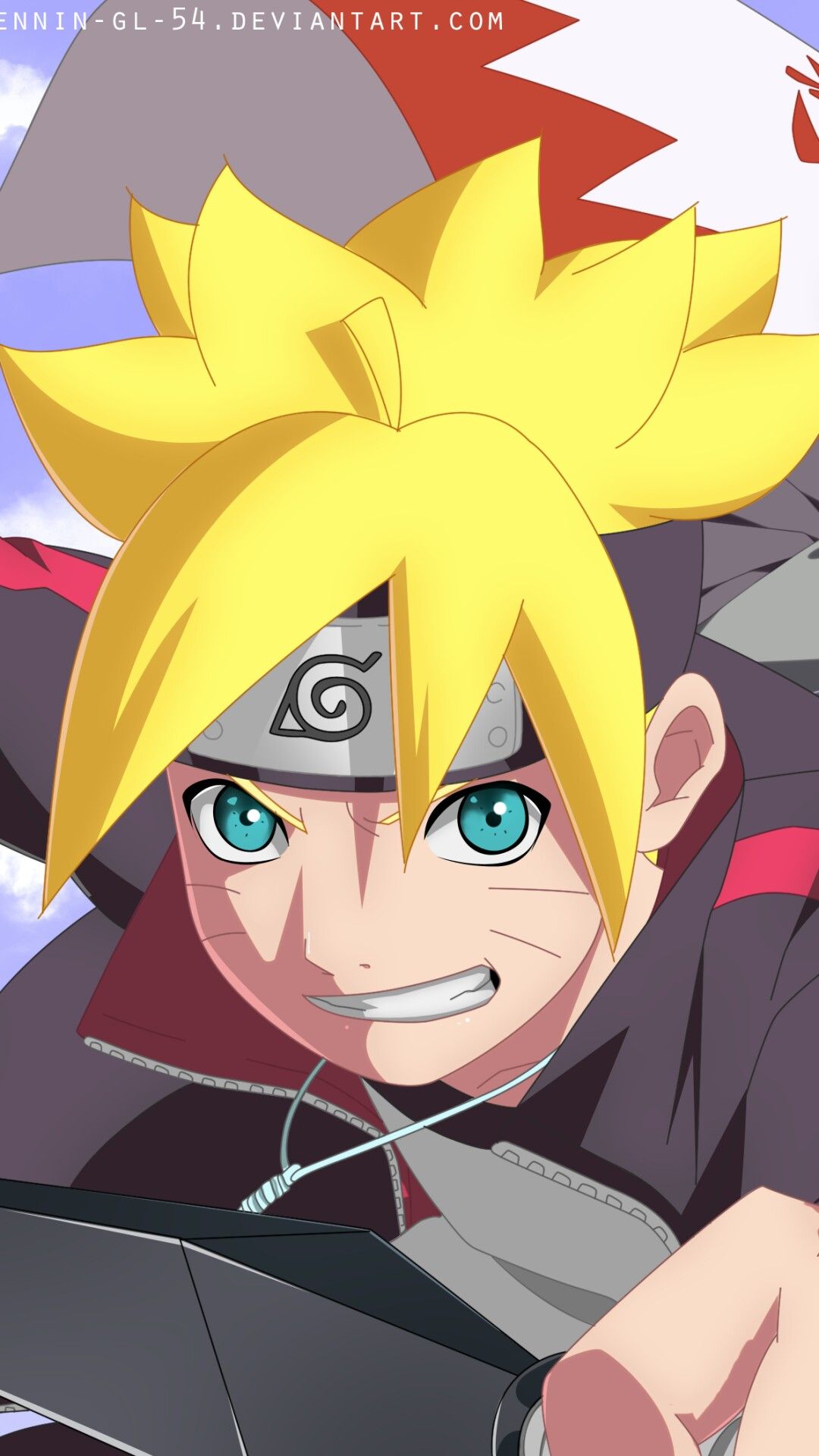 Howdy guys, In this post we are going to discuss Boruto Episode 129. Besides this, this post will contain spoilers of the upcoming episodes. If spoilers bother you, I suggest you stop here, otherwise, you can continue further. Before episode 129, let’s shift our focus on Boruto episode 127 and 128.

Boruto and Shinki will able to escape the claw of Urashiki and successfully brings Shukaku (one-tailed-beast) to Konoha. As for now, Shukaku will stay at Naruto’s home. When Himawari meet Shukaku, she admires him and tells him about how she was able to knock Naruto and Nine-tailed beast with the single blow. This gives Shukaku a plan to defeat Urashiki. What was that?

One Piece Chapter 970 Release Date, Spoilers, Where to Read?