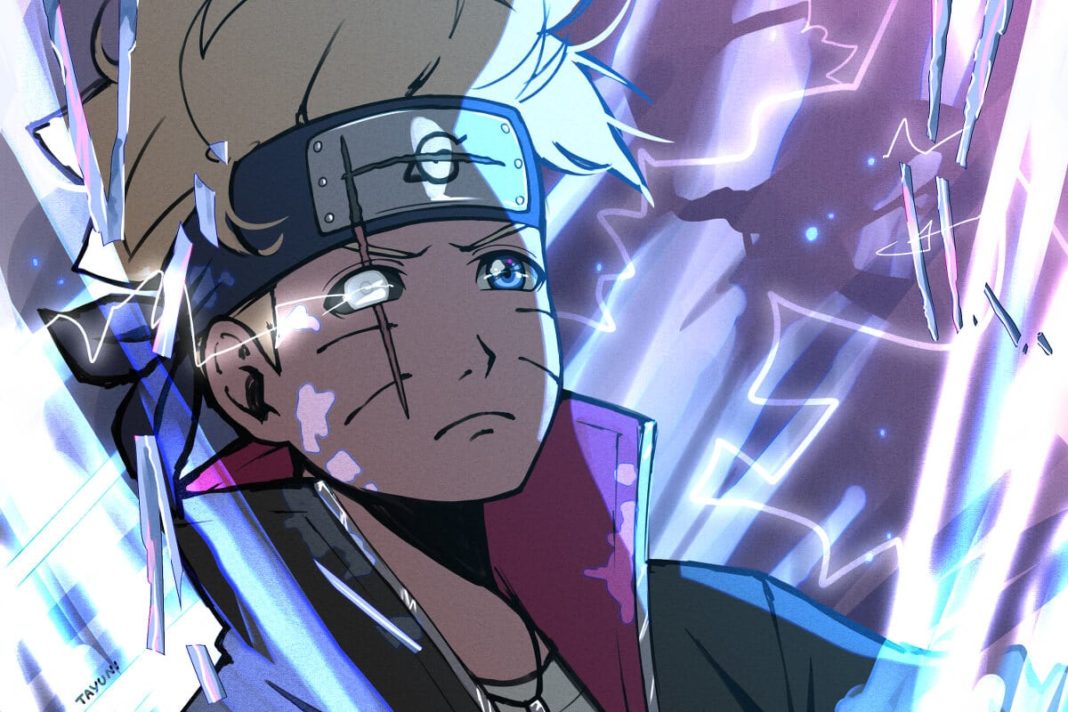 Hey Guys, In this post we are going to discuss Boruto Episode 142. Besides this, this post includes the details, release date, spoilers and much more of the upcoming episode of Boruto. Furthermore, this post may contain spoilers. If spoiler bothers you, I suggest you stop here. Otherwise, you can go ahead.

Naruto and Genius Shikamaru sent Boruto and Mitsuki in Houzuki Castle as Prisoners. Moreover, they have a secret mission to carry out there. They have to protect Kokuri. But this was not easy because the whole prison is filled with dangerous Shinobi Criminals. Moreover, Houzuki Castle is a penitentiary that is exclusively for the Shinobi. It is in Kusagakure Village.

Kokuri – a prisoner of that castle. He is a former member of The Mujina Bandits. But he has betrayed them. Moreover, Now it’s Boruto and Mitsuki’s Duty to protect him from the assassins. Team Seven will be keeping him safe from Mujina Group.

The Boruto Episode 142 will be out on 2nd February 2020 at 5:30 PM JST. You can watch the episode online officially on Crunchyroll. We highly condemn the use of streaming anime or reading manga on an unofficial website.

As we know from the previous episode. Naruto and Genius Shikamaru sent Boruto and Mitsuki in Houzuki Castle as Prisoners. Moreover, they have a secret mission to carry out there. They have to protect Kokuri. But this is not going to be easy as the whole prison is filled with dangerous Shinobi Criminals. On the other hand, Sarada entered the castle as a journalism student. who aims to gather more information about the castle by asking various questions.

Boruto episode 142 is Titled “A Test of Guts”. In this episode, Boruto Tries to get in the prison cell in which Kokuri is held. But, Benga has been getting in his way. To find out more information about Benga; Boruto gets friendly with another prisoner – Doragu.

Will Boruto succeed in getting in the Kokuri’s cell? Will Boruto fight Benga? Well, you will have to wait for the episode to know further.

I will have to purchase another set of TV guides + Newtype Magazine later this week to check for EP #143 preview. Animedia & Animage Magazines did not release any summary for it. pic.twitter.com/8JYzb4JOp6

Episode 142 is the second episode in the Mujina Bandits Arc. This arc is important as it connects the Anime with manga. After this Arc, the story will shift to the Chunin Exam Arc from the manga. Moreover, the manga reader is excited that the story finally connects o Manga.