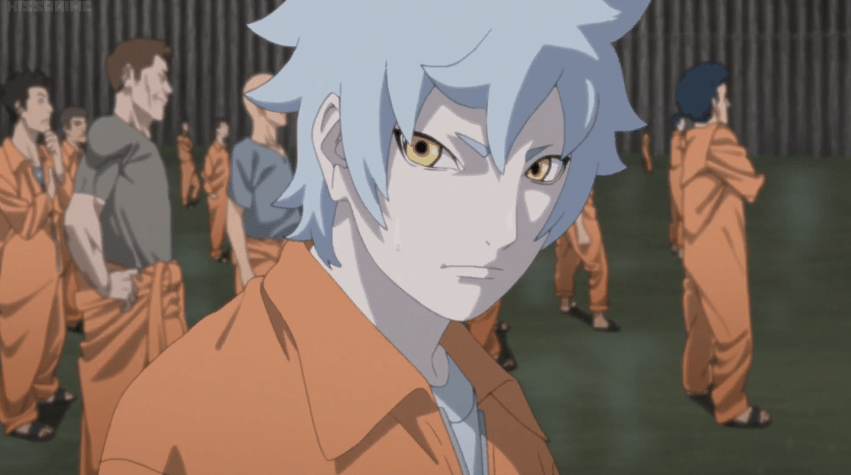 Hey Guys, In this blog we are going to discuss Boruto Episode 145. Besides this, this post includes the details, release date, spoilers and much more of the upcoming episode of Boruto. Furthermore, this blog contains spoilers. If spoiler bothers you, I suggest you stop here. Otherwise, you can go ahead.

The Boruto 145 will be out on 23rd February 2020 at 5:30 PM JST. It is Titled – “Prisonbreak Out of Houzuki Castle”. You can watch the episode online officially on Crunchyroll. We highly condemn the use of streaming anime or reading manga on an unofficial website.

145th Episode of Boruto – “Prisonbreak Out of Houzuki Castle”. Boruto and others are trying to plan the jailbreak. Since it has been decided that Kokuri will get transferred to the other penitentiary. Boruto and the team plan to take him and prisonbreak with him. However, it will not be easy as Kedama has overheard their plans for prisonbreak.

Here is the official Boruto Trailer that you should watch before watching Boruto episode 145.

Episode 145 will be the fifth episode in the Mujina Bandits Arc. Besides, This arc is important as it connects the Anime with manga. After this Arc, the story will shift to the Chunin Exam Arc from the manga. Moreover, the manga reader is excited that the story finally connects o Manga.