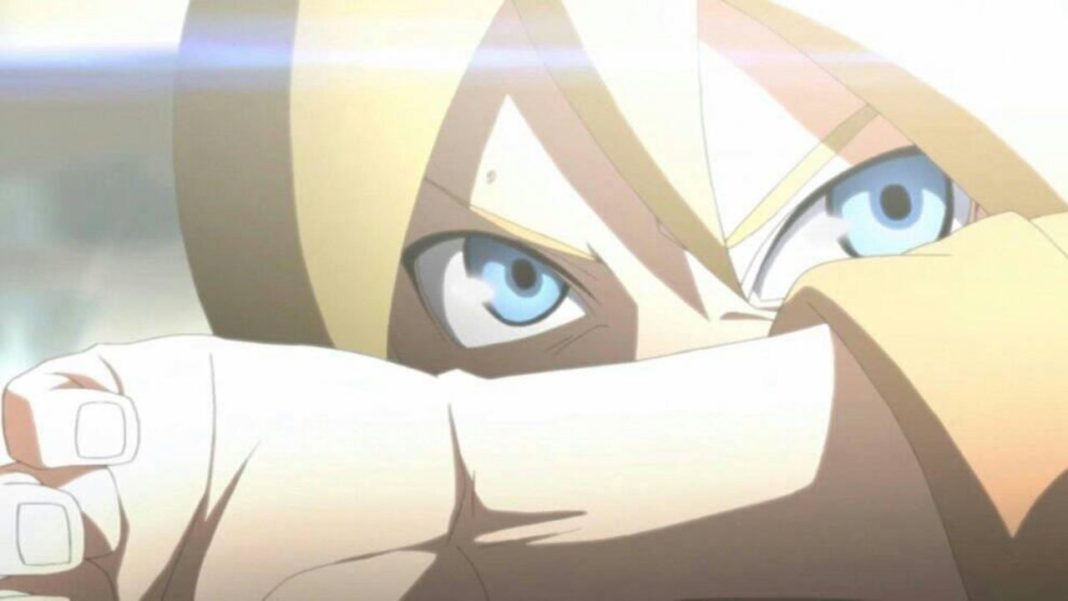 Hey Guys, In this blog we are going to discuss Boruto Episode 146. Besides that, this post includes the details, release date, spoilers and much more of the upcoming episode of Boruto. Furthermore, this blog contains spoilers. If spoiler bothers you, I suggest you stop here. Otherwise, you can go ahead.

Boruto 146 will be out on 1st March 2020 at 5:30 PM JST. It is Titled – “ Carrying Out the Prisonbreak”. You can watch the episode online officially on Crunchyroll. We highly condemn the use of streaming anime or reading manga on an unofficial website.

146th Episode of Boruto – “ Carrying Out the Prisonbreak”. Unable to contact Sarada, Boruto carries out the JailBreak as planned but he is unaware of the fact that Sarada has fallen into Benga’s trap. Will Sarada gain consciousness? Will Boruto be able to rescue Kokuri? Let us know your views in the comment section.

Episode 146 will be the sixth episode in the Mujina Bandits Arc. Besides, This arc is important as it connects the Anime with manga. After this Arc, the story will shift to the Chunin Exam Arc from the manga. Moreover, the manga reader is excited that the story finally connects to Manga.