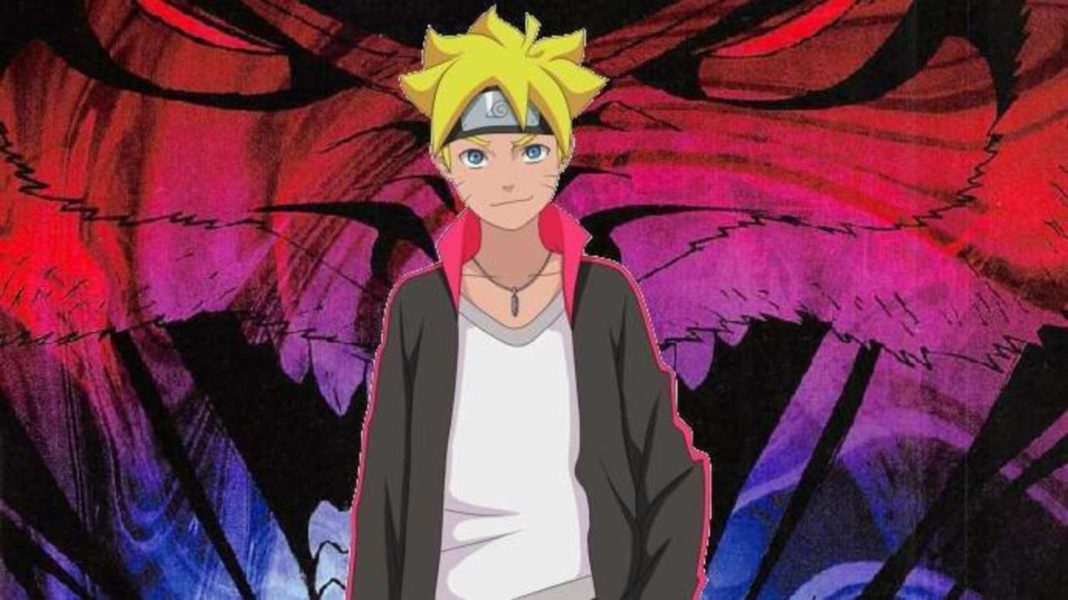 Hey Guys, In this blog we are going to discuss Boruto Episode 148. Besides that, this post includes the details, release date, spoilers and much more of the upcoming episode of Boruto. Furthermore, this blog contains spoilers. If spoiler bothers you, I suggest you stop here. Otherwise, you can go ahead.

Boruto 148 will be out on 15th March 2020 at 5:30 PM JST. It is Titled – “A New Mission”. You can watch the episode online officially on Crunchyroll. We highly condemn the use of streaming anime or reading manga on an unofficial website.

In this episode, Boruto will be concerned about the seal on his palm. Moreover, it appeared on his hand after the battle with Momoshiki. So everything about this seal is still a mystery. Besides, even Sasuke has told Boruto to be careful about this Unknown Seal. Since he’s been unable to concentrate on the mission, he makes mistake in his c-rank mission.

Episode 147 will be the seventh and the last episode in the Mujina Bandits Arc. Besides, This arc is important as it connects the Anime with manga. After this Arc, the story will shift to the Chunin Exam Arc from the manga. Moreover, the manga reader is excited that the story finally connects to Manga.

Vinland Saga Episode 10 Will Be Delayed