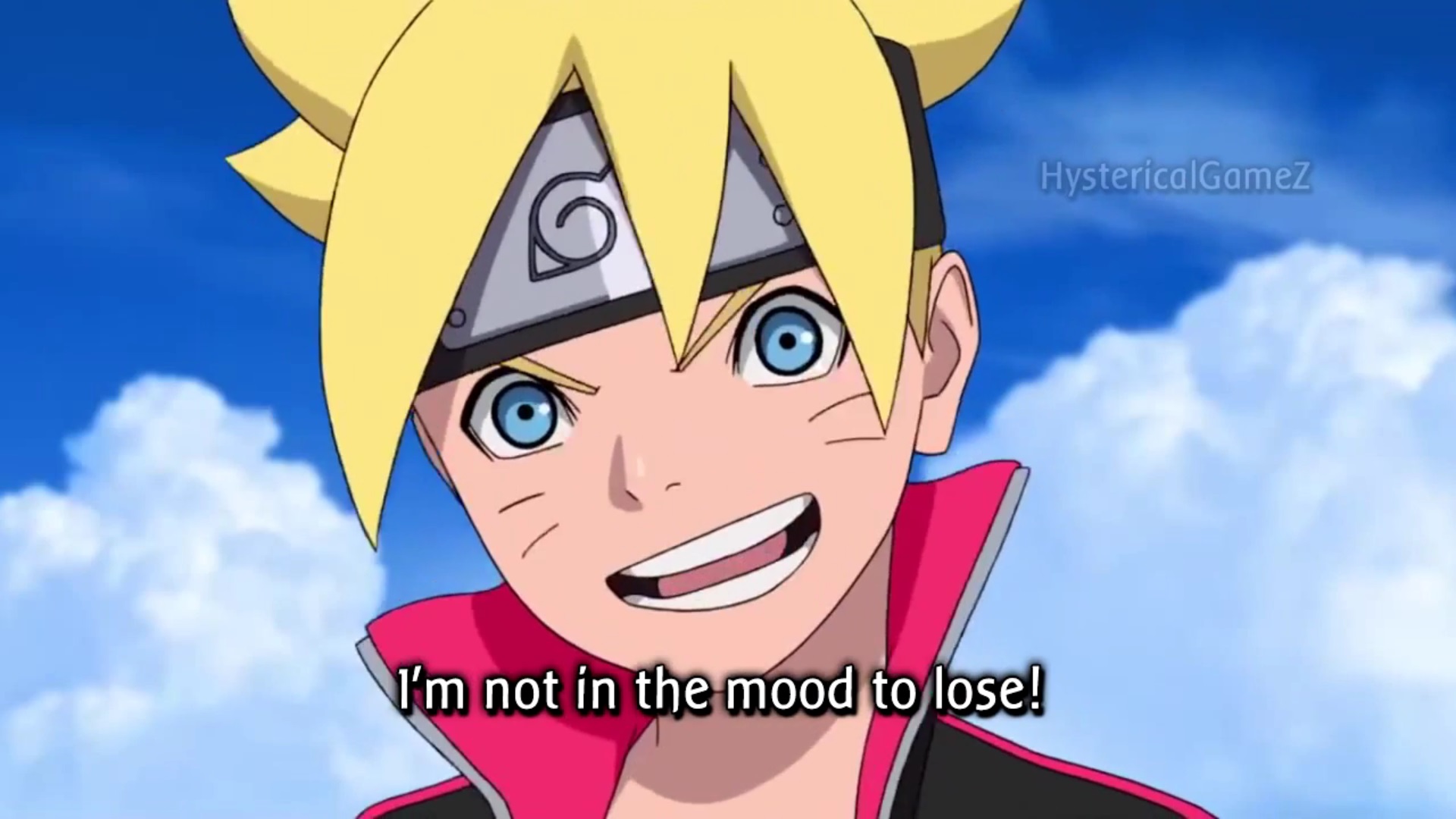 Hey Guys, In this blog we are going to discuss Boruto Episode 150. Besides that, this post includes the details, release date, spoilers and much more of the upcoming episode of Boruto. Furthermore, this blog contains spoilers. If spoiler bothers you, I suggest you stop here. Otherwise, you can go ahead.

Boruto 150 will be out on 29th March 2020 at 5:30 PM JST. It is Titled – “The Value of a Hidden Ace”. You can watch the episode online officially on Crunchyroll. We highly condemn the use of streaming anime or reading manga on an unofficial website.

After a long wait Team, 7 finally gets a B Rank mission and more than anyone else Boruto is excited about the mission. But soon he realized there is a trump card in his pocket given by Tentou and he went back to return it. However, he later finds out Tentou was kidnapped by Mujina Bandits. What will Boruto do now? He wants to rescue Tentou but he has a mission to follow.