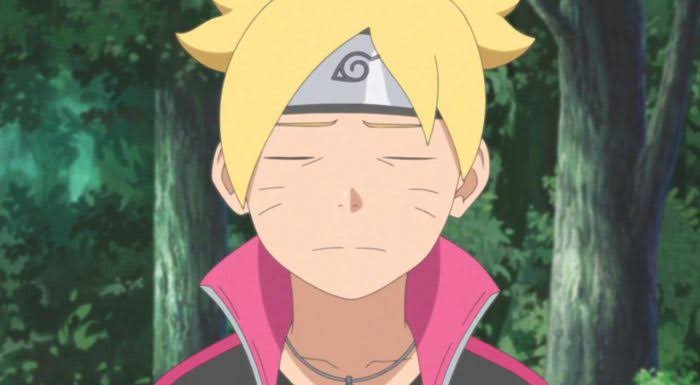 Hey Guys, In this blog we are going to discuss Boruto Episode 151. Besides that, this post includes the details, release date, spoilers and much more of the upcoming episode of Boruto. Furthermore, this blog contains spoilers. If spoiler bothers you, I suggest you stop here. Otherwise, you can go ahead.

In Boruto Episode 150 we saw The Mujina Gang in action. As they kidnapped Tento and demanded 500 million in cash. Moreover, Shojoji also demanded the release of all the prisoners in Hozuki Castle. But, Shojoji wants something else. Shojoji wants to eat Tento’s brain and use Corpse Clone Jutsu to take his form.

On the other hand, Team 7 was getting ready for their First Rank -B Mission. But Boruto ditched the mission as soon as he came to know about the Tento Situation. Moreover, he went alone on the rescue mission.

Boruto somehow finds out about the hideout of Shojoji and reach just at the right time to stop Shojoji from performing Corpse Clone Jutsu.

Where to Watch Episode 151

You can watch episode 151 and all other episodes online officially on Crunchyroll. We highly condemn the use of streaming anime or reading manga on an unofficial website.

In order to rescue Tento, Boruto now has to fight the boss of Mujina Bandits. The boss Shijyoji stands as the next obstacle in the path of Boruto. Moreover, the boss of Mujina Bandits – Shojyoji is really very dangerous. As he can use Corpse Clone Jutsu which will not only snatch Boruto’s abilities and memory but it could also steal Boruto’s appearance away. Boruto must evade the Jutsu as he fights Shojyoji in order to rescue Tento.

The upcoming episode will be very interesting as it is a fight between Boruto and Shojyoji. Also, in mid of the battle, Boruto’s curse mark will act strangely. What happens next? well you need to wait for the episode to know more.

Only a short preview was provided by WSJ #18 this week for Boruto EP #151~ https://t.co/3arbNGSwhO pic.twitter.com/tWw1F50Qc8