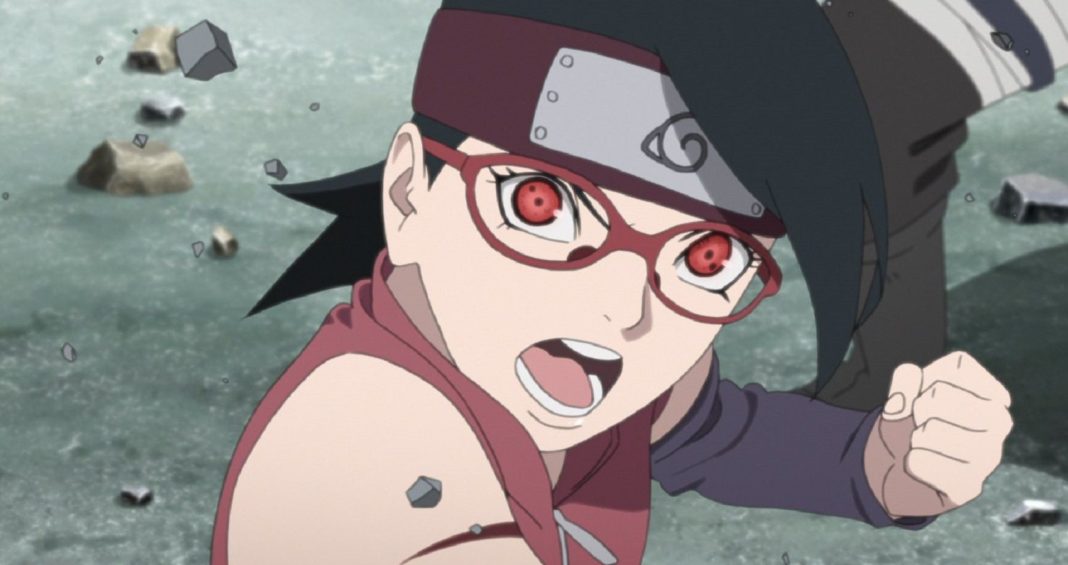 Hey Guys, In this blog we are going to discuss Boruto Episode 152. Besides that, this post includes the details, release date, spoilers and much more of the upcoming episode of Boruto. Furthermore, this blog contains spoilers. If spoiler bothers you, I suggest you stop here. Otherwise, you can go ahead.

Episode 151 of Boruto: Naruto Next Generation was an amazing action pack episode. Boruto reaches the Mujina Gang’s hideout and without wasting any time he eliminates Shojoji’s troops. While facing Shojoji, Boruto realizes that the opponent is stronger than he thinks. Moreover, Shojoji has the ability to identify and dismiss any jutsus that are thrown at him. But nothing can stand against a great tag team. Boruto and Tento manage to knock out their opponent with a coordinated attack.

Furthermore, in this episode, we find out a bit more about the marks on Boruto’s hand. They appeared during the fight with Shojoji. Moreover, Shojoji seems to recognize it. He later told Sasuke that the mark is somewhere related to the secret organization – Kara.

With Mitsuki and Sarada coming for rescue and Shojoji being put behind the bars. Ikkyu and Tento are now safe and ready to head back home. Although, there is a lot of mystery left unsolved that is left on future episodes to reveal.

According to the preview, “A training course in Medical Ninjutsu? We learned a little in the academy but this is the first time for any formal training. Each team has to send one representative to take it, right? Who should do it? I think you’re the perfect one to take it, Sarada! He’s right. I think so too. I mean you are Sakura’s daughter.”

The 152nd episode of Boruto anime is titled as, “Developing One’s Medical Ninjutsu”.

You can watch episode 152 and all other episodes online officially on Crunchyroll. We highly condemn the use of streaming anime or reading manga on an unofficial website. You can read more about Anime streaming websites here.

While you wait for Boruto Episode 152, make sure to read our recent on Black Clover Episode 130.

Note, this post may contain spoilers from Boruto Episode 152.

The main focus of the episode Sarada who is participating in a short training course for Medical Ninjutsu. Moreover, the lecturer is non-other than Sarada’s mom Sakura. One representative from each team has to attend this lecture and Sarada is going on behalf of team 7. But, Medical Ninjutsu is her weakness and she has been hiding this from everyone. This week in Boruto Episode 152 – watch Sarada fighting all odd and trying her luck in Medical Ninjutsu.

Quick translation for upcoming Boruto anime episode #152: “Encouragement for Medical Ninjutsu” from WSJ #19. It will be broadcasting on 4/12~ pic.twitter.com/lDP8enptQv

Do not forget to Read: Kaguya-sama: Love is War season 2 Release Date and Spoilers.