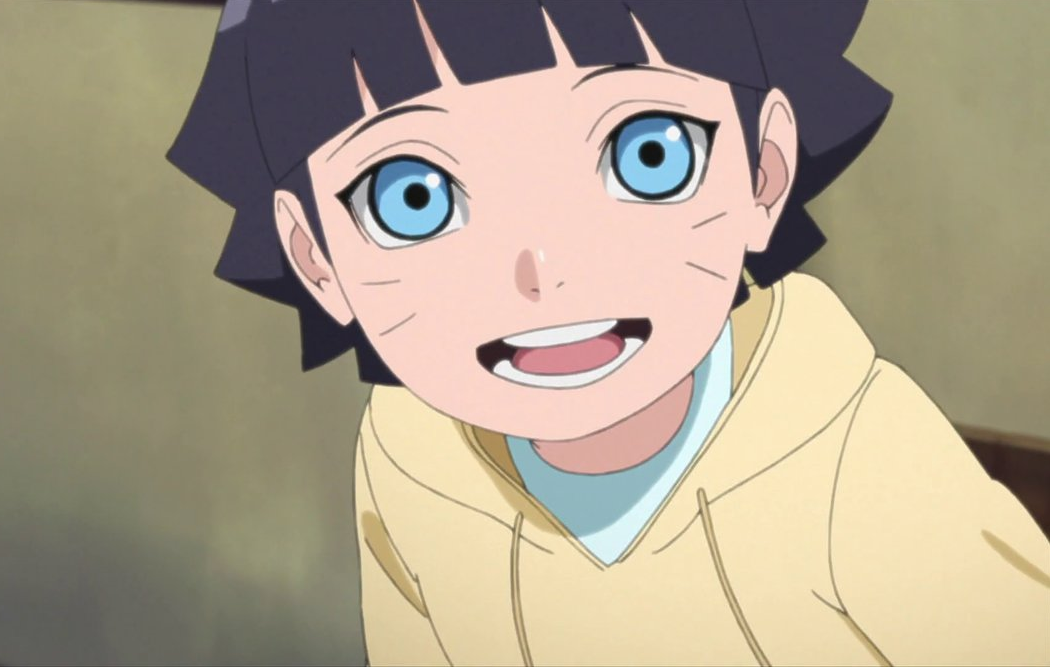 Hey Guys, In this blog we are going to discuss Boruto Episode 154. Besides that, this post includes the details, release date, spoilers, and much more of the upcoming episode of Boruto. Furthermore, this blog contains spoilers. If spoiler bothers you, I suggest you stop here. Otherwise, you can go ahead.

Before moving to Boruto Episode 154 let’s see what happened in episode 153.

The episode revolves around team 15. Moreover, it was an interesting episode as Tsubaki – a samurai joins team 15. Besides, the new member is added because an original member of team 15 Sumire decides to go for research on the scientific ninja tools.

The episode was another episode that is not following manga just like most of the other Boruto episodes but this was entertaining. Holding a lesson for teamwork, the episode reminds me of Kakashi’s Bell test. I won’t spoil the episode any further for you. If you haven’t watched it – Go Watch Now.

You can watch Boruto episode 154 and all other episodes online officially on Crunchyroll. We highly condemn the use of streaming anime or reading manga on an unofficial website. You can read more about Anime streaming websites here.

While you wait for Boruto anime Episode 154, make sure to read our recent on Fruits Basket Season 2 Episode 4 Release Date.

As the name of the episode suggests – this episode will be focusing on Himawari. The kawaii younger sister of Boruto who is interested in a lot of things. Moreover, she has big hopes for her future. Himawari is a curious child and out of this curious nature, she decides to take on a one-day event. Moreover, the one-day event is to get some first-hand experience of the ninja academy. Besides, Himawari has yet to decide if she wants to be a ninja or not. During this, Himawari comes across a kid named – Ehou. Ehou mocks Himawari because unlike Himawari, he has decided to become a ninja in the future. Whats happens next? How Himawari deals with this guy? We have to wait for the episode to find out.

Moreover, the manga readers are excited that the story finally connects to Manga. As of now, the anime has aired 153 episodes and Episode 154 will be out soon.