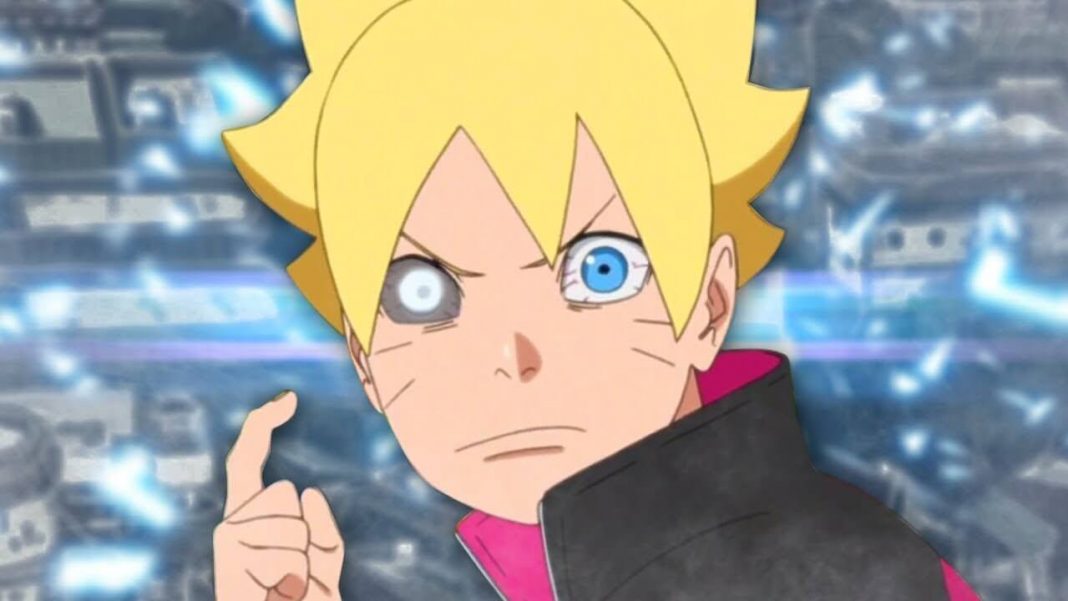 Boruto: Naruto Next Generations is currently at its peak with the release of the Karma arc. The series recently released its 162nd Episode and viewers are now looking forward to Episode 163 and more. Recently, popular twitter users, Organic Dinosaur reveals the titles and release date for upcoming episodes of Boruto, including Boruto Episode 164, 165, 166, and 167. So without, any further ado, let us get started –

The anime recently released Episode 162 and viewers are looking forward to Boruto Episode 163. The episode is titled, “The pursuers” and is scheduled to release on 30 August 2020. The 162nd episode of Boruto was titled, “Escaping the tightening net”. It did its job in building up the hype for the next episode, and it seems we will finally get to see some action in the next one.

Boruto Episode 162 was out on August 23, 2020, with the title – “Escaping the tightening net”. In this episode, Boruto and the team are shown as top criminals for being involved in a robbery incident at Fushuu Castle. As if this was not enough, they are also chased by a gang from the Land of Silence. Meanwhile, Boruto and the team are trying their best to catch the real thieves but the gang keeps attacking them.

Boruto Episode 163 got out a while ago, and fans are eagerly waiting for Episode 164 now.

The release date for Boruto Episode 164 is confirmed to be 6 September 2020.

Title – “The Duty of the Quadruplets”

The Release Date for Boruto Episode 165 is confirmed to be 13 September 2020.

Title – “A Battle to the Death”

The Release Date for Boruto Episode 166 is confirmed to be 20 September 2020.

Title – “Both of Their Resolutions”

The Release Date for Boruto Episode 167 is confirmed to be 27 September 2020.

Where to Watch Boruto Anime?

Boruto: Naruto Next Generations is a popular Japanese Manga that follows up the event of Naruto, another popular manga by Masashi Kishimoto. The manga started back in May 2016, and later on got an anime adaptation on 5 April 2017. The manga series is being written by Ukyo Kodachi and illustrated by Mikio Ikemoto. Here is the trailer for Boruto anime –

Don’t Toy With Me, Miss Nagatoro Episode 10 – Preview and...