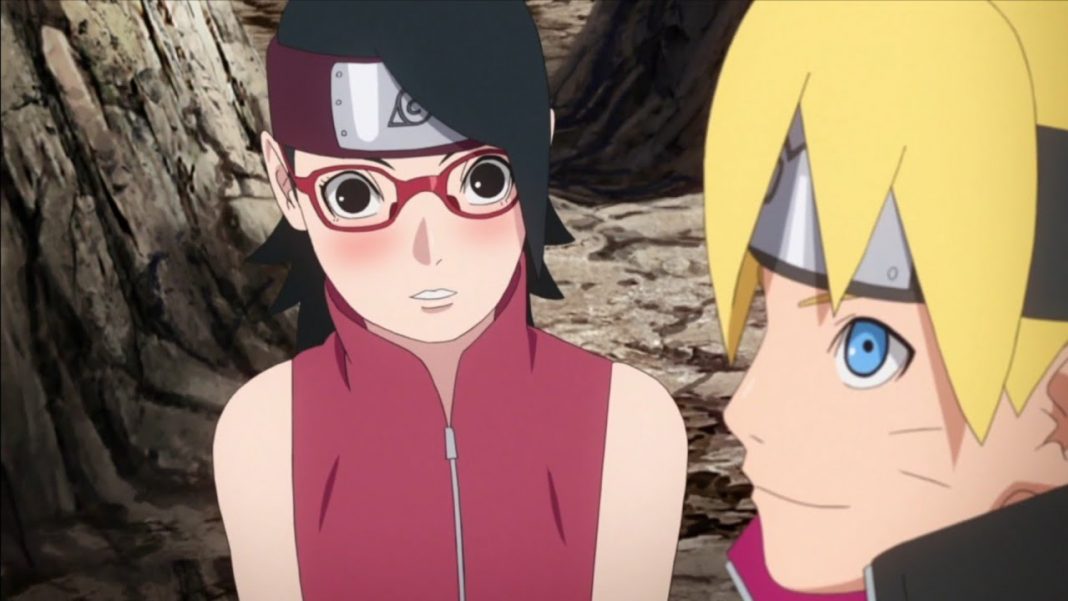 You can count on the Spoiler Guy when it comes to the updates on all your favorite anime. The same goes for the ongoing anime, Boruto: Naruto Next Generations.

The anime recently dropped episode 166, and viewers are eagerly looking forward to the upcoming episode. So, in this post, we have included everything you need to know about Boruto Episode 167, including the release date, preview, and some important leaks that are coming straight from Japan!

So without any further ado, let us get started –

Before starting, let us have a quick look at the events of the previous one, i.e, episode 166:

The episode was titled “Death Match” and as the title suggests, this arc is finally at the action phase that we were all looking forward to.

Overall, The episode covers up the fight between the third party and team 7. It shows, how the efforts of the entire team 7 were nothin against the thieves, and in fact, the episode ends with gravely injured Boruto and Sarada. Angered through this, Mitsuki enters sage mode and vows to protect Boruto, Sarada, and not let anything happen to them. A reinforcement is highly expected in the upcoming episode of Boruto: Naruto Next Generations.

As of now, there are no such leaks available for this episode, we will update it as soon as they’re out.

Update: Thanks to Twitter user @Guy_Spoiler, the leaks for the episode are here – After facing grave injuries in the fight against thieves, Boruto and co receives some not so ordinary injuries and manages to return back to their village.

Boruto and Sarada undergo a treatment where Mitsuki heads out to meet his parent Orochimaru for some medical treatment. And as we saw in the previous episode, Boruto and Sarada were completely thrashed by the opponents, unable to land a single attack.

On the other hand, Konohamaru reported of this incident to the Hokage’s office, and in order to look for the connection of the thieves to Kara, Konohamaru wished to investigate more for the same.

The 167th episode of Boruto: Naruto Next Generations is titled, “Both of their Resolutions”.

We lost, didn’t we? It’s frustrating. The Sharingan and the Rasengan had no effect, Mitsuki protected Sarada and Boruto and escaped to the village with them. The way they are now, they have no choice but to be protected! We need to get stronger or else…

That sums it up, thanks for reading!