In this post, we are going to talk about the latest Boruto Episode 174 Release Date and More. Boruto is the sequel to the hugely popular Naruto Series. Although in the beginning, not many people liked it. But the show started getting better slowly but steadily. Boruto Manga is already a huge success and I can also say the same for the show.

The new Boruto Episode 173 is going to come on 15th November 2020, at 5:30 PM JST on Sunday. All the new episodes of Boruto come out every Sunday. Also, note that the time and date will be different according to your Time Zone.

Where to Watch Boruto Episode 174 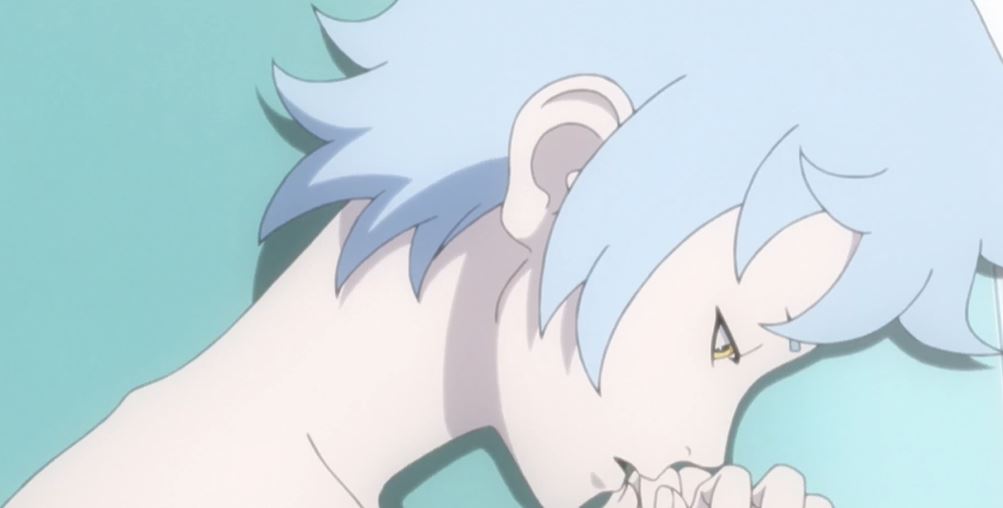 In this episode, we see that Mitsuki has finally woken up. He is being scolded by Orochimaru and his Elder brother for using the Sage transformation harshly and getting himself injured. In the meantime, Boruto and Sarada meet up with Miss Mia and tell her the Truth about Victor and Andou.

The feudal lord also comes for inspection of Victor’s Facility. The lord is under a Genjutsu. Fortunately, Konohamaru and Mugino had previously disguised themselves as the Lord’s bodyguards and they both release the lord from the Genjutsu. Unfortunately, both the ninja’s couldn’t stop Victor and he starts the procedure and an artificial Chakra tree appears.

Note:- Please Skip this Section if you want to avoid any spoilers for the upcoming Boruto Episode 174.

As most of the people already know, The manga for Boruto has already been out for some time. However as this is a filler arc, we have some speculation and prediction of what’s about to happen. If in any case, you want to know what happens, read further.  After Viktor unleashes the artificial Chakra Tree to make his escape.

After that, I think Team 7 Will get back together and fight the Chakra tree and somehow destroy it. Mia will end up getting captured by Viktor and Boruto will use his new Rasengan to defeat both Viktor and the Chakra Tree.

Boruto is based on a Manga of the same name. Which is a Sequel to one of the best Manga and Anime ever, Naruto. It tells us the story of Naruto’s Sun Boruto and the newly formed Team 7 Consisting of Boruto, Sarada, And Mitsuki. With Kaguya Defeated, the remaining Otsusuki clan members come to earth to finish her job.

Well, this is if for the update on Boruto Episode 174. Also, read the latest news on The day I Became a God. Be sure to follow us on Facebook, Twitter, and Instagram for more interesting and the latest updates about anime.

By the Grace of the Gods Episode 8 Release Date and...