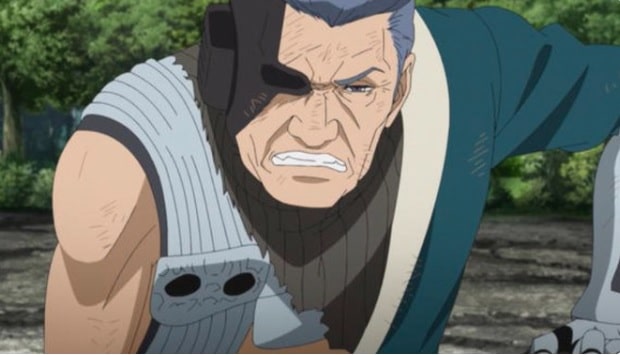 Episode 186 of Boruto: Naruto Next Generations is titled “How you used it.” The anime will be adapting chapters 21 and 22 of the manga, as per the synopsis from Animedia magazine, Boruto’s secret plan to defeat Ao.

To take down the strong opponent Ao, Boruto has developed a strategy using the scientific ninja tool! What will be the outcome of this battle between Team 7 and Ao?

Code is said to have unknown abilities. He claims to be stronger than Delta. As for Delta, she has a scientific ninja tool embedded in her body. She can overwhelm an opponent with her destructive ray.

As per the releasing schedule, Boruto: Naruto Next Generations drops a new episode every Sunday. Boruto Episode 186 will release on 14 February 2021.

Where to Watch Boruto: Naruto Next Generations Episode 186?

You can stream all the episodes of Boruto: Naruto Next Generations on Crunchyroll, Netflix, and Hulu. We highly condemn the usage of an illegal website to watch anime. You can read about anime streaming sites here.

I know you chose a path different from a shinobi’s, but you still have lingering feelings, don’t you? I can see – the shinobi in me is dead. The Kara gave me a new power. They gave me a reason to live as their tool.