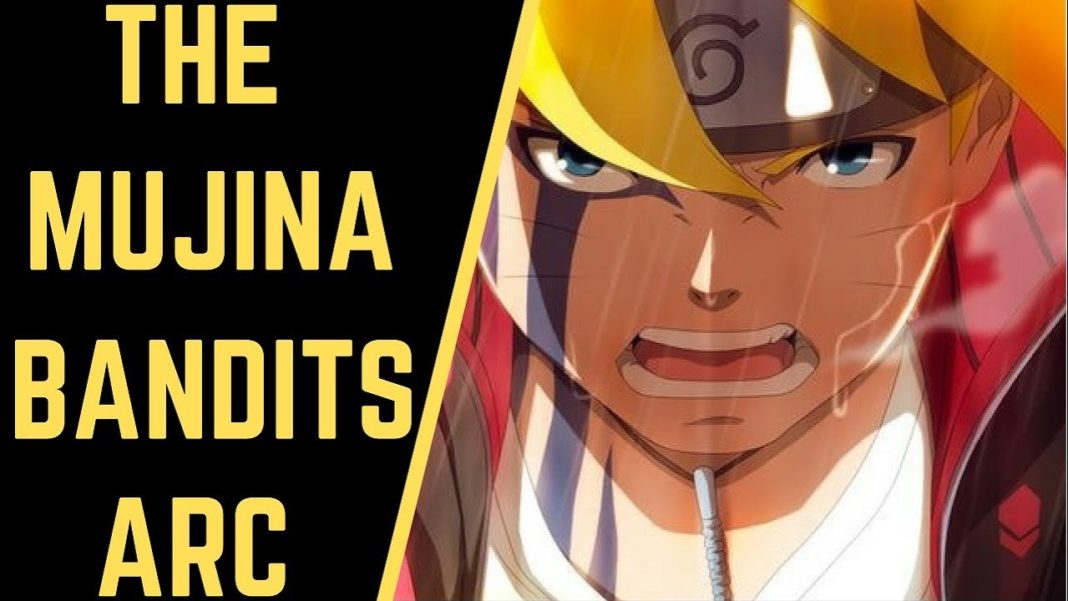 There is a piece of big news about Boruto New Ending Theme. Boruto: Naruto’s Next Generation has set the series on fire with new Time Travel Arc. Even the Naruto fans who didn’t watch Boruto have started watching it. The hype of the anime is more than ever. Boruto’s rank is climbing up since the arc came out. This has so many things to serve the fans. Boruto meets young Naruto and discovers Naruto’s childhood struggles. Boruto meeting Jiraiya. Jiraiya meeting Adult Sasuke and much more.

Boruto’s New Arc is still some episodes away. The opening remains the same but the ending is changed with the current episode. This Ending will be calculated as the 12th ending of the whole series. This theme is quite interesting as it shows Boruto using new Jutsu. Boruto hasn’t used this Jutsu yet. Not even in Manga. You can see the new ending Below.

Note, this is the 12th Ending of Boruto: Naruto Next Generations. The ending is called, Fireworks and it is performed by Flowback.

The episodes revolve around a former classmate of Boruto – Onikuma Enko.  Moreover, she specializes in summoning Jutsu. This Jutsu allows the user to summon beasts that help them fight. Episode 139 showed us how her abilities go out of control. Which created a deadly situation. Whatsoever, It was a very exciting and action pack episode to watch.

Episode 140 – Boruto: Naruto Next Generations. It is titled “The Shintenshin no Jutsu That Succumbed to Potato Chips”. According to the official synopsis – Inojin activates jutsu when training with Chou-Chou. Injoin wants to master the “Shintenshin no Jutsu” (Mind-body Switch Technique). He asks Chou-Chou for help in his training. What happens further? Does everything go well?

I know you are excited to see young Inojin using Mind-body Switch Technique. But, In order to see this happen, You have to wait till the next episode of  Boruto: Naruto Next Generations.

The release date for Episode 140 of Boruto: Naruto Next Generations-

The episode will be out on 19 January 2020 at 5:30 PM JST. You can watch the episode officially on Funimation and other official streaming websites. We highly condemn the use of streaming anime or reading manga on an unofficial website.

Make sure to follow our Social media accounts for exclusive news.