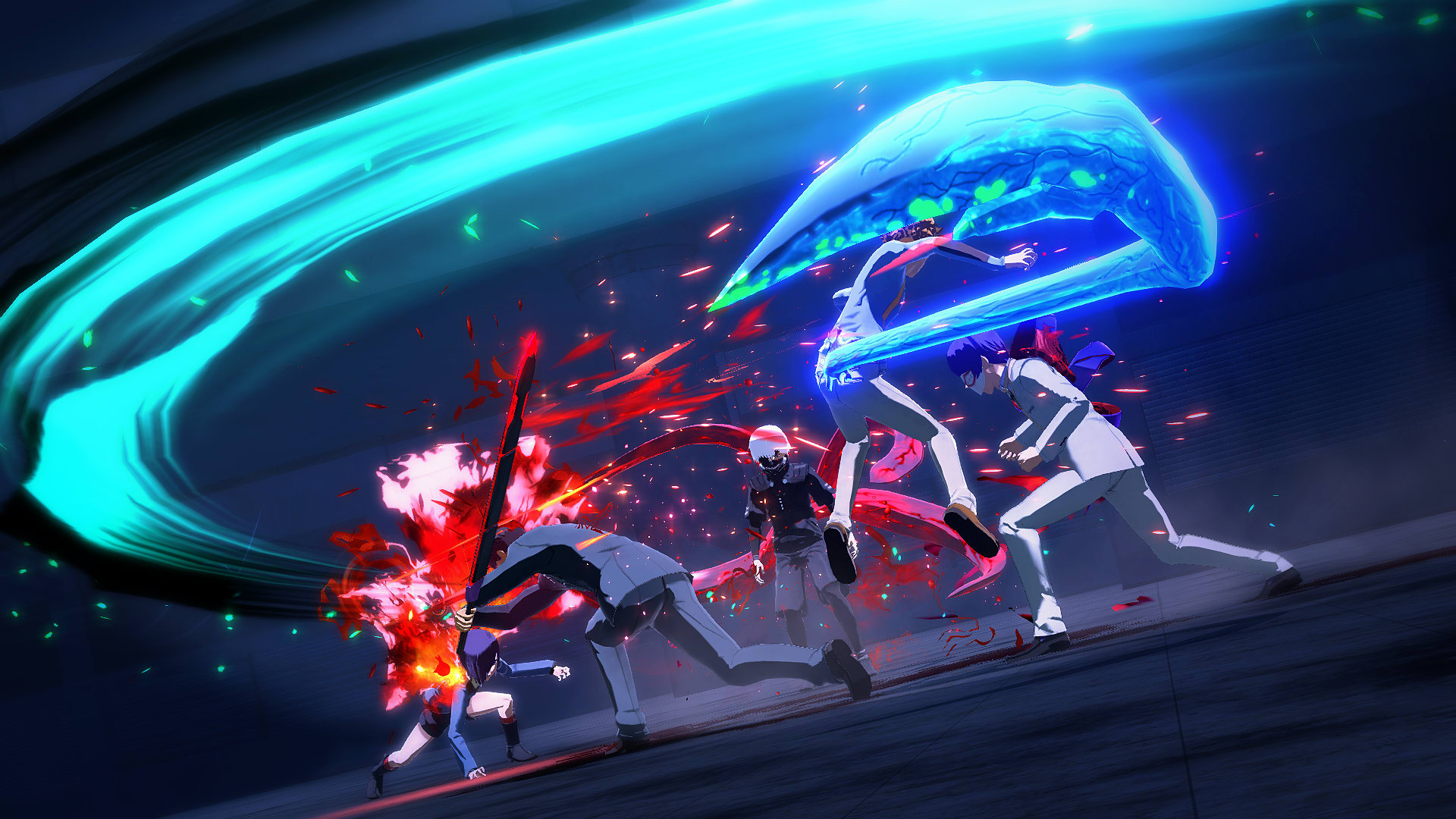 Sometimes, dark animes are able to deliver a life remembering the message. And Tokyo Ghoul is one of them. Although, the last two seasons were incomprehensible. But still, it is one of the most popular anime. Recently, it was updated that the New Tokyo Ghoul Game is going to launch. And it seems like the news was no lie. Besides this, this new Tokyo ghoul game is known as- Tokyo Ghoul: re Call to Exist.  In this game, fan’s can pick up a side whether the player wants to be a Ghoul or investigator. Each player wields their own unique ability.

The trailer shows all the playable character. Our favourite Ken Kaneki is on the list. Besides this, Touka is on the list too. Some boss characters are also revealed. And most scary and powerful- One-Eyed ghoul is among them.

“Tokyo Ghoul: re Call to Exist’s full cast of powerful heroes includes other series stalwarts such as the renowned Gourmet ghoul, Shu Tsukiyama; the Serpent ghoul, Nishiki Nishio; the Manager of the :re coffee shop and wife to Kaneki, Touka Kirishima; the powerful executive, Naki; the Black Rabbit of Goat organization, Ayato Kirishima; and former ghoul investigator, Seidou Takizawa, otherwise known as Owl.” This is the official description given by the franchise alongside the trailer released.

Furthermore, Tokyo Ghoul Game is scheduled to be released in November.