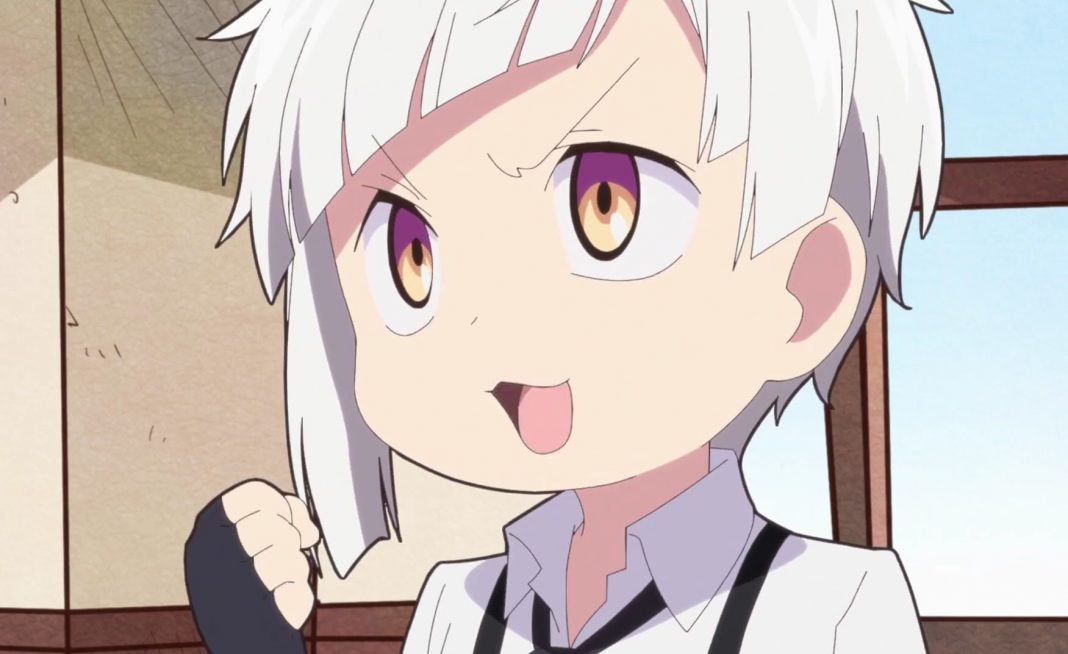 In this post, we are going to take about the upcoming Bungo Street Dogs Wan Anime Releases Its Premiere Date and More. Well, the official youtube channel of Kadokawa anime has released a new promotional video of the upcoming anime and also announced its premiere.

In the event of AGF Aozora Marché, Bungo Stray Dogs Wan has debuted a new promotional video for the upcoming television anime series. It has further announced that the anime will premiere on January 12, 2021. The promotional video reveals the ending song and more

The upcoming manga features the ending theme song. Yūto Uemura sings the ending song, Call out the name or Namae wo Yobu yo in Japanese. Moreover, the anime is set to premiere on the Tokyo MX 1 channel on Tuesday, 12th January at 24:30. BS11, MBS, and WOWOW will be also broadcasting the anime. WOWOW has said to broadcast the first episode on January 20 if there is no further delay.

The Bungou Stray Dogs covers up the genre for supernatural action manga. Kafka Asagiri and Harukawa had originally launched the manga back in December 2012. Young Ace Magazine published the manga. The story follows an armed detective agency and its members. The main character is an 18-year-old who is abruptly kicked out of the orphanage and left hungry, homeless, and wandering through the city. The story gets interesting when one day, Atsushi saves a man called Osamu Dazai from drowning in a river. He later realized, that the person was actually planning to kill himself and he is also a supernatural detective.manga has also inspired a smartphone game launched in 2017. For more information click here to visit the official website of Bungo Stray Dogs Wan.

This was all about the upcoming film. Be sure to stay tuned for more updates. Also, read Beyblade Burst Super King Episode 34 Release Date and More!  Be sure to follow us on Facebook, Twitter, and Instagram for more interesting and the latest updates about anime.