Rejoice Bleach Fans, The time has come. Tite Kubo’s spin-off to the dystopian world of Bleach -” Burn the Witch”. After the huge success of Bleach, Tite Kubo decided to write and illustrate this spin-off or so-called sequel to bleach. It follows the Shikigami Affairs of the other side of the Globe, in London.

UPDATE: There is a 30-second clip of Burn the Witch, which is released before the expected date.

UPDATE 2: Burn the Witch is out, you can watch all the episodes on Muse Asia’s Youtube channel. We will also provide a link to the episodes here at Spoiler guy! Enjoy

In March 2020 it was revealed that the series is going to receive an anime adaptation in the form of a movie. Studio Colorado is the studio that is going to undertake this project. There are a lot of details to discuss Burn the Witch. Let’s start with the Manga. 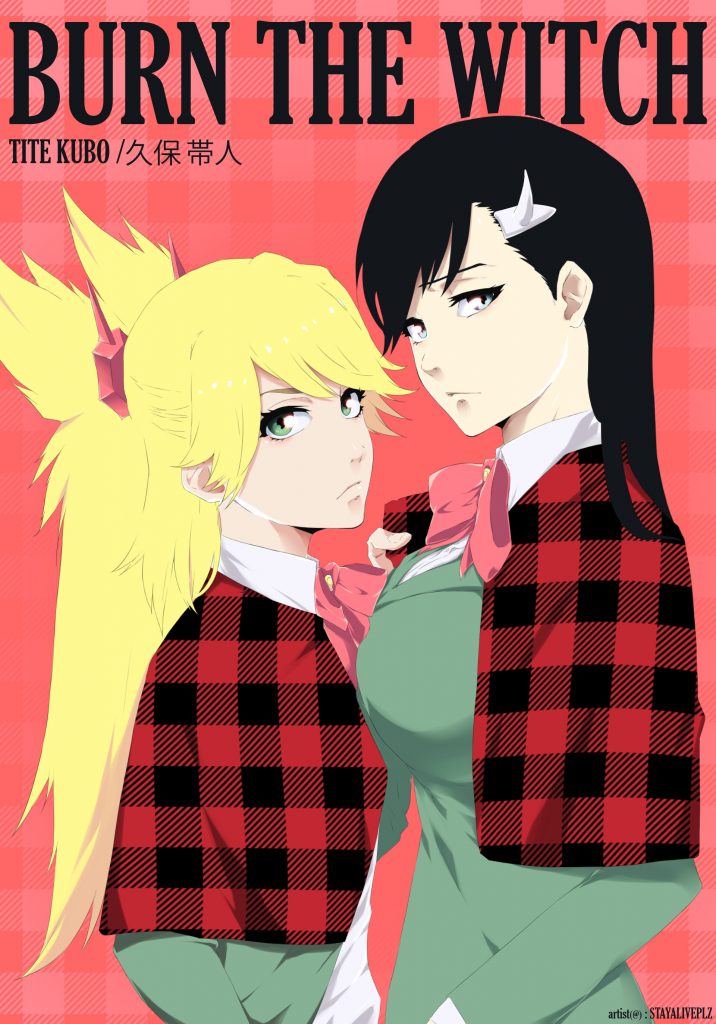 Brun the Witch manga has already been out for quite a few time and a second season for the manga coming out later this year. It was first published as a One-Shot Magzine. One-Shot magazine means that there are no subsequent issues to the comic and is a standalone story.

When will Burn the Witch Release?

Burn the Witch is supposed to be released on October 2, 2020. The theme song for the film is performed by NIL, titled Blowing. The Anime Film will release in Japenese Theaters and on On-Demand Services.

What is the story and how is it related to Bleach?

BURN ☩HE WITCH tells us the story of two Witches who are named Noel Niihashi and Spangle Ninii. They both work for the Western Branch of The Soul Society from the series Bleach. Burn the Witch has a similar but quite different story. Instead of fighting hollows, they fight monsters know as disguisers who take over dead bodies.

The Story focuses on Reverse London which is the Western Branch of Soul Society. The story begins with Noel being harassed by a creepy boy. Noel sends him flying. She then enters Reverse London with the help of a Phone Booth and a Magical Coin. Noel and her Partner Spangle work in the Conservation Rangers which is equivalent to Shikigamis in Bleach. Their main focus is to train and work with Domesticated Dragons. 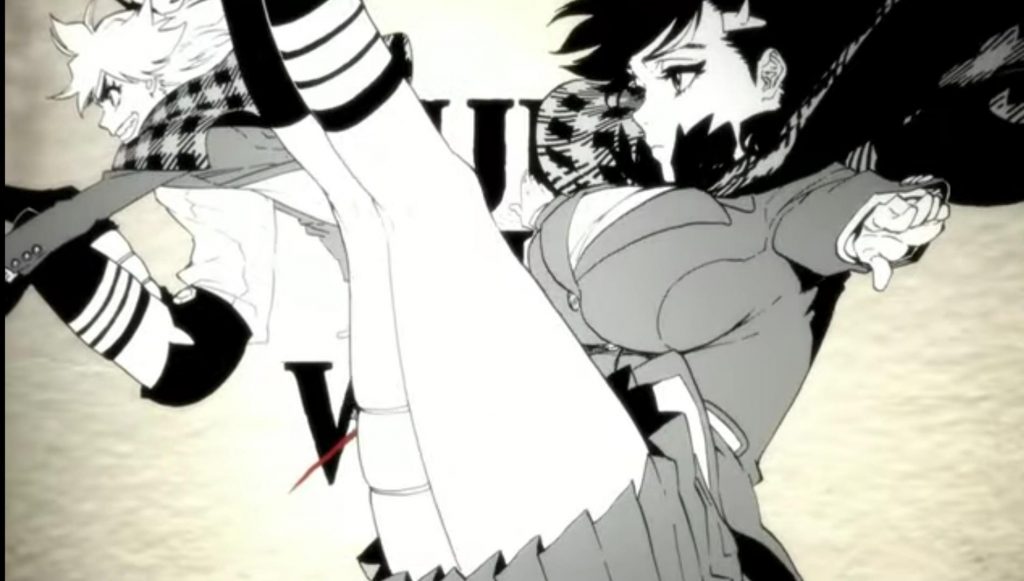 Noel, unlike Ichigo is aware of her powers from the Start. So she’s quite powerful from the get-go. So we see a more consistent and faster development. Well, the only thing I don’t like about it is, it won’t have a run time comparable to Bleach. Still it is comparable to and a new take on the world of Bleach.

These are voice actors of some of the famous characters from the series. 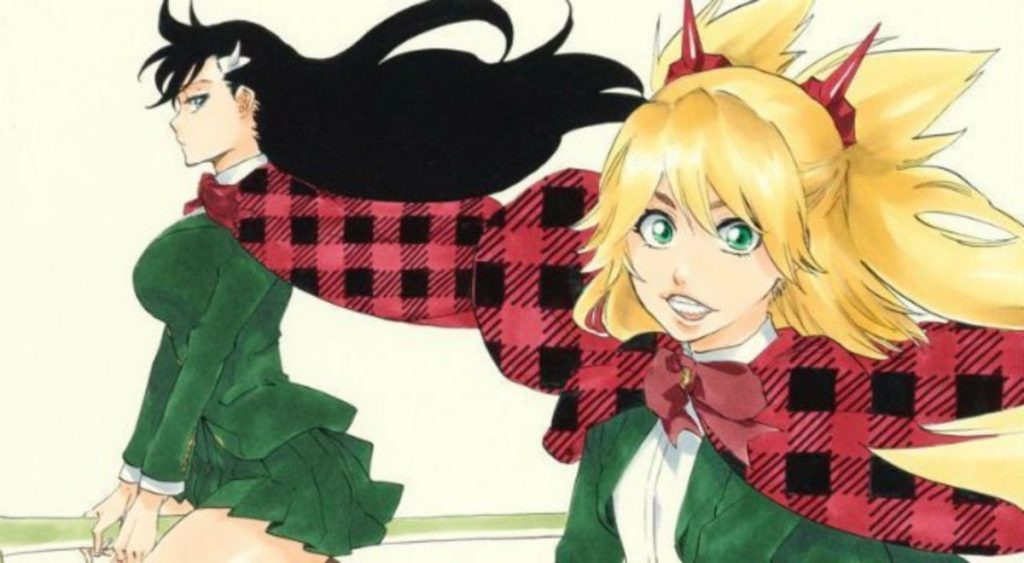 The show will air in a 3 episode format. Overall, I am really excited about Tite Kubo’s next work. The film will be available to Stream from October 1st according to Crunchyroll. We will update the relevant link for watching the show as soon as it comes out.

That’s all for Burn the Witch, be sure to keep up with other anime news and Releases and do read Attack on Titan Final Season.