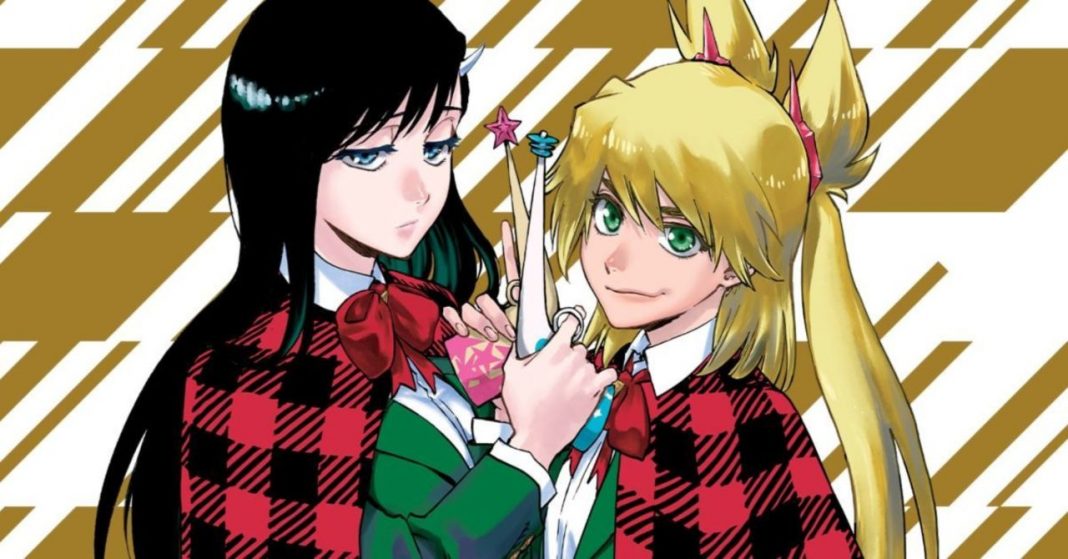 Who isn’t aware of the masterpiece Tite Kubo’s Burn the Witch one-shot manga that recently got an anime adaptation. Since the manga is coming from the creator of Bleach himself, fans do have high expectations for the plot. So far, the manga is getting a great response from fans and fellow creators.

As per a new update, Burn the Witch Volume 1 will feature a Coloured illustration by the creator, Tite Kubo. The first volume will have a total of 4 chapters and 260 pages. With the recent release of the fourth chapter, the creator said, “Having a series again after a while was really fun!! There was an announcement already, but relax and stand by”.

As for the first season of Burn the Witch, it will have an event screening for two weeks starting 2nd October in Japan. The anime series will later be divided into three parts, giving an episode to each piece. The anime will be officially available on Crunchyroll this October.

Now, here comes the update for Burn the Witch Season 2.

While fans are looking forward to the short anime adaptation of the one-shot manga, it seems the creator has already started working on the second season for Burn the Witch. As per the #41 Issue of Weekly Shonen Jump, Tite Kubo is drawing a “Season 2” sequel for his new Burn the Witch manga.

As of now, a release date is still due. However, it is only a matter of time until we get an update from the officials.

About Burn the Witch –

The plot revolves around events in London where 72% of the deaths are anyhow related to dragons, surprisingly invisible to the majority of citizens. Even though most of the people aren’t aware of them, there stands a few that take on these dragons.

The Dragons are only visible to the inhabitants of Reverse London who live in the reverse hidden side of London. And among those, only a certain are eligible to qualify as a witch or a wizard to form a pact with them.

The protagonist of our story is a witch duo Noel Niihashi and Ninnu Spangcole. They are on their journey to protect the dragons that are part of the Wing Bind on behalf of the people.

Here is the second promotional video for the anime adaptation, make sure to watch it. Moreover, follow us on Social for more updates on the 2nd season of Burn the Witch manga and anime.