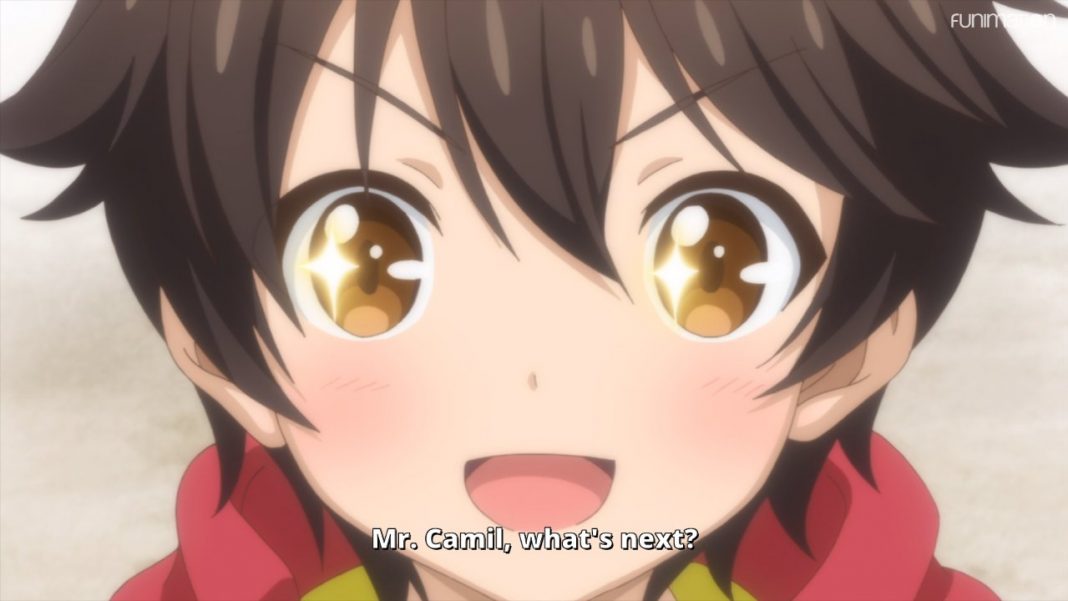 By the Grace of the Gods Episode 8 Release Date

By the Grace of the Gods Episode 8 is going to come out on Sunday, 22nd November 2020 at 11:30 PM JST. Every other episode is also going to come out every Sunday. Also, note that the Time and Date will differ according to the zone you live in. You can convert yours here.

How to deal with multiple enemies at once.

[via By the Grace of the Gods] pic.twitter.com/bNH0u44KW6

Watch By the Grace of the Gods

By the Grace of the Gods is available to watch on Hulu, Anime-Planet, and Funimation. All the latest episodes will be available to see once they are released.

By the Grace of the Gods is originally based on a novel series by Roy and Ririna. It’s about Takebayashi Ryoma who originally was a hard-working employee working in Japan. After his death due to a very unfortunate sneeze, he was given an opportunity to live his life as a person in a different world. They all gave him some basic knowledge about the world and some magic. Now Ryoma lives with his slimes taming them and enjoying his life.

This is it for the update on By the Grace of Gods Episode 8 release date. Also, read about the latest Jujutsu Kaisen Episode 8. And Be sure to follow us on Facebook, Twitter, and Instagram for more interesting and the latest updates about anime.

Elusive Samurai Chapter 17 Release Date, Expectations and Everything you need...