Spoiler Guy
Home News Can you work as a Manga Artist if you have Low or... 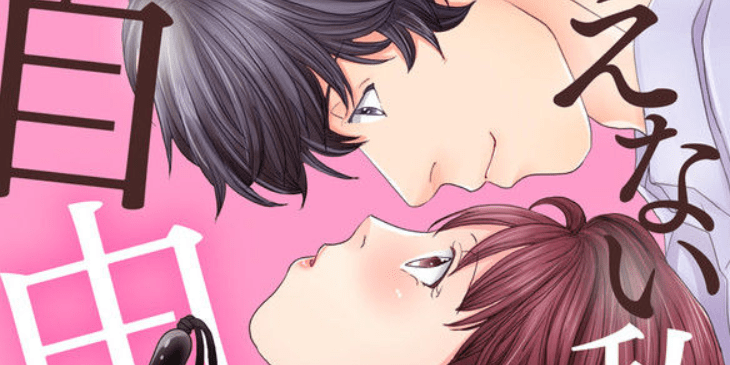 Not everyone in the world has perfect eyes, in fact, improper function of eyes is one of the most common ailments in the world. Now you might wonder that what kind of complication will weak or low vision will cause in a Work that is heavily dependent on seeing things and portraying it.

Bunny Urasawa is one such artist. Bunny Urasawa is a famous manga writer who is known for his hit Manga “Mienai Watashi no Koi wa Fujiyu” or “I cannot see and My Love is Impaired”. He says that he drew his inspiration for the manga with his personal experiences as he also revealed that he suffers from an eye condition known as Low Vision.

Low Vision is an ailment with apparently now fixes to it. They are partially blind and is not fixable with any medical or surgical treatments. He originally revealed in August during discussing a review which the author received from a person who revealed to have been working in an eye clinic.

“I drew this manga hoping that it could be an entertainment romance manga while at the same time educating more people about Low Vision. I hope it can spread awareness that people with this condition exist in reality,” Urasawa tweeted. “If someone says, ‘I work at an eye clinic and this is an implausible story,’ then there’s a terribly disappointing possibility that it could prompt people to give up reading out of a belief that this fictional story is based on a lie. The protagonist’s Low Vision exists in reality, and there are many people who suffer from this condition. I also have the condition, so I can assure you that it is not a made-up story or a lie. I hope that everyone who comes across this work understands this fact.”

You can check out the manga I Cannot See, and My Love is Impaired in Amucomi’s Comic Miw label. Hope you are having a great day. And if you want to become a Manga Writer with a disability don’t be disheartened. Why not give it a dry and draw from your own personal experiences.