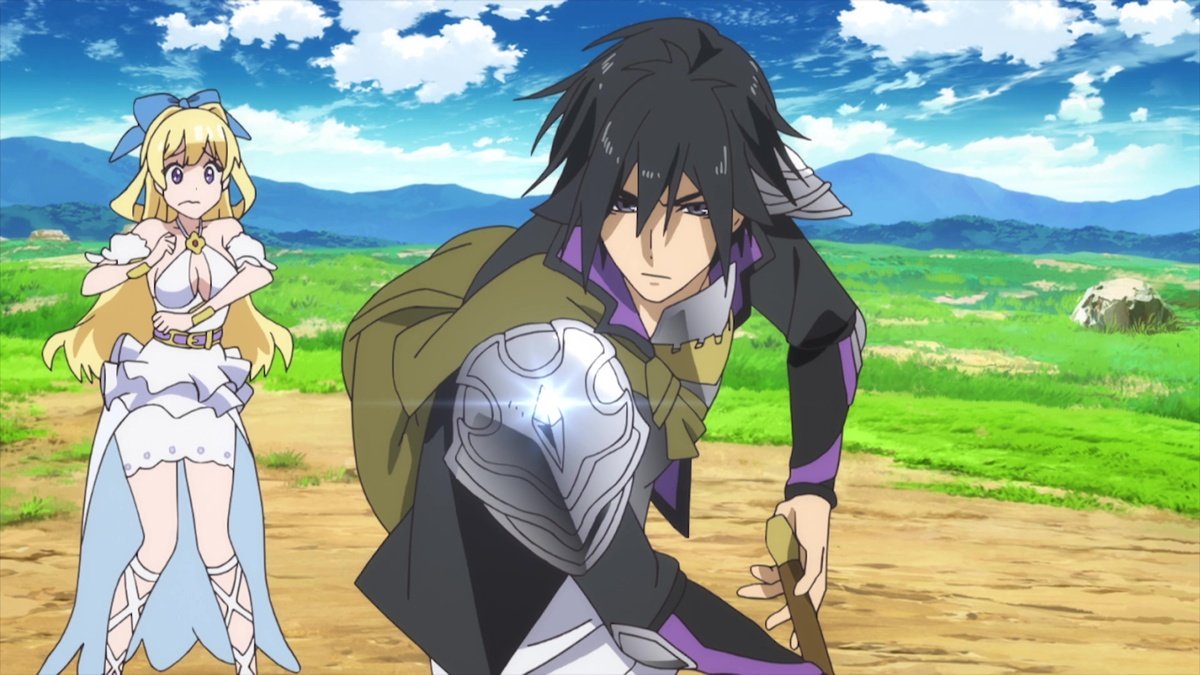 Yes, you read that right. Instead of airing the 10th episode, we got to see a flashback episode from Kono Yuusha. The episode was aired on 11th December 2019.

Fans are quite disappointed with episode 9.5 as they didn’t expect a filler episode at a point where the series is about to hit its climax. The episode, In short, the episode started off with Rista summoning the hero in her hard mode Isekai-like world. And, the hero Seiya turns out exceptionally strong but unbelievably cautious. Then with a quick dose of comedy and action, episode 9.5 covered up all the major incidents that took place within the series.

As it may seem, Episode 9.5 was nothing but a filler episode. So technically, episode 10 will continue the plot of episode 9 and episode 9.5 is nowhere related to the continuation.

Episode 9 featured, Kilkapul revealing his strongest summons, called Nightmarish reaper. He was so strong that even gods from the divine realm were no match for him. But, that’s not the case with Valkyrie. The creator did an amazing job of portraying how strong she is- when compared to other gods. Resulting in Seiya training with her.

The second half of the episode shows the entry of Warmaster- Wohlks, who easily took down the last Heavenly King. He seems really tough for an old man. However, there’s a limitation- he is prone to sudden blackouts where he then behaves like an infant. Episode 9 was aired on 4 December 2019.

Recently, it was confirmed by the studio that the upcoming episode will be delayed. Additionally, Cautious Hero episode 10 will be available on Crunchyroll, AnimeLab, and FUNimation an hour later after they air in Japan. Click here to watch Cautious Hero online.

Release Date-  Cautious Hero Episode 10 will officially air on all streaming platforms we have mentioned on 18 December 2019.

Synopsis– The episode will cover up the story of Warmaster and now that all four of the heavenly kings are gone, it’s time we get to see the overwhelming demon lord.