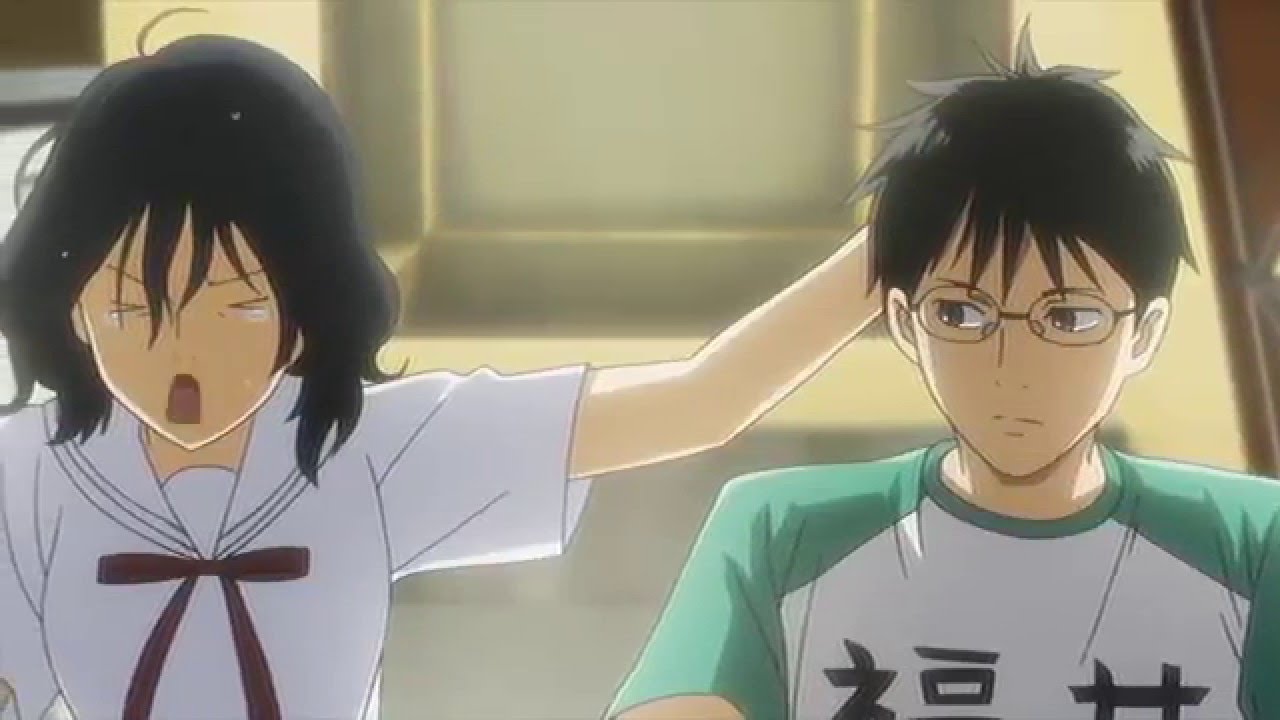 Chihayafuru is one of the most popular anime these days. Recently, the anime started airing its 3rd season, and the staff is getting love from all around the world. The previous episode did a great job of leaving fans amazed. Moreover, All the fans are now excited about Chihayafuru Season 3 Episode 13.

In the previous episode, i.e, Episode 12- we got to see the beginning of a new generation battle. The intense match between Harada Sensei and Arata left everyone amazed. Furthermore, Arata’s crosses to take multiple cards at lightning speed were as amazing as Harada sensei’s moves.

At last, Harada sensei won the battle. The episode ended with, Chihaya and Arata looking at each other.

Episode 12 was titled, “Flower Petals Are Strewn by the Wind Around the Garden”.

Chihayafuru is based on a popular manga series written by Yuki Suetsugu with the same name. Moreover, the anime is currently airing its 3rd season. Besides this, the season will have a total of 24 episodes.

Here is the trailer for the anime-

Unlike other episodes, the anime would never reveal title or synopsis for the upcoming episodes. Whatsoever, the journey of Mizusawa members continues. Chihayafuru season 3 episode 13 will air on Wednesday, 7 January 2020 at 01:29 (JST). Besides this, All the episodes of Chihayafuru Season 3 are available on Crunchyroll. You can click here to watch it.

Well, that’s what we have, for now, Thanks for reading. Furthermore,  Make sure to follow our Social media accounts for exclusive spoilers.

Shuumatsu no Valkyrie: ‘Record of Ragnarok’ Chapter 44 Set to Release...