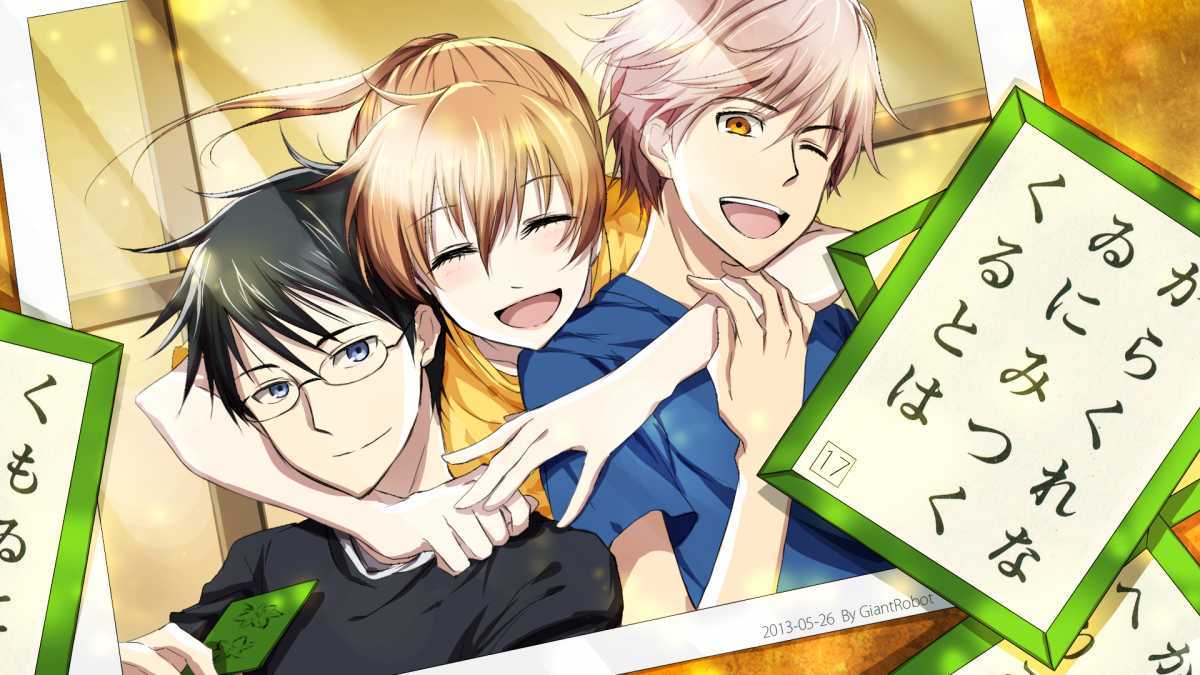 Recently, Crunchyroll announced and confirmed that it will officially stream Chihayafuru Season 3 this year. Besides this, the 3rd season of Chihayafuru is based on Yuki Suetsugu’s manga.

Morio Asaka will direct the anime at Madhouse Studio. Besides this, 99RadioService will perform the Opening theme. The new opening theme is known as- “COLOURFUL”. Furthermore, the ending theme is going to perform by Band Harassment. The ending theme is going to know as- “Hitomebore” (Love at First Sight). Besides this, Kenta Miyake will replace Unsho Ishizuka for the role of Dr Harada. Furthermore, Yoshino Ohtori will replace Toshiko Fujita as Taeko Miyauchi. It’s because, Both Ishizuka and Fujita passed away last year.

Chihayafuru Season 3 is going to release on on 22 October. Besides this, NTV‘s “AnichU” will premiere it. There is one more update that this season was scheduled to be released in April. But due to some problems, it was delayed to October.

Well, that’s what we have for today. Furthermore,  Make sure to follow our Social media accounts for exclusive news. Make sure to read our latest blog: Demon Slayer Kimetsu no Yaiba Season 2 Release Date!