Spoiler Guy
Home Release Date Will There Be Crash Landing On You Season 2? Everything we know... 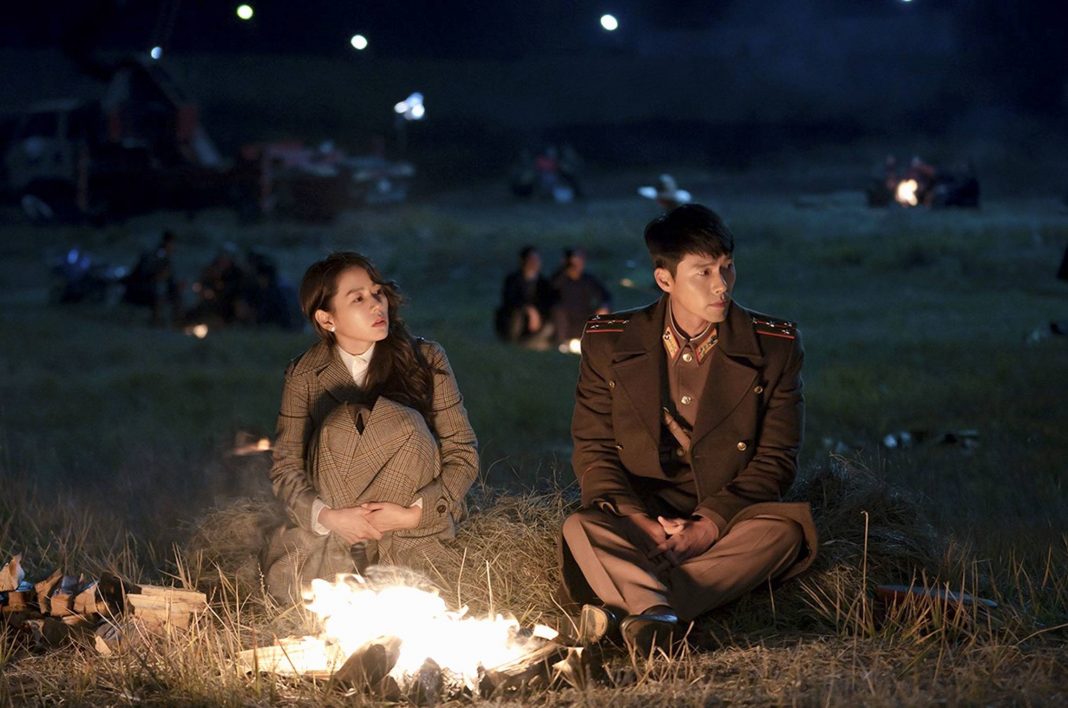 The simplest way to describe this successful K drama is ‘ modern-day Romeo and Juliet.’ This K drama became very popular across the globe. So it is one of the highest-rated shows in its genre. No surprise there. It is one of those series that you can binge anytime and anywhere. It is suitable to watch in whichever mood you are in. Viewers across the globe are pleading for Crash Landing On You Season 2.

Lee Jung -Hyo directed this amazing K drama.  Park Ji -Eun wrote it. Crash Landing On You was released in December 2019. There are sixteen episodes. Each episode is of one and a half hours. This series aired on tvN and is available on NETFLIX.

Early in its run, Crash Landing on You was the fourth highest-rated Korean cable drama. The final episode’s ratings made it the third highest-rated Korean drama in cable television history. It was nominated for 32 categories and won 15 awards. Some of them include Best supporting actress, Popularity award, and Bazaar Icon Award from the 56th Baeksang Arts Awards. This fabulous K Drama also won Asian Academy Creative Awards’ Best Drama Series (Korea).

The plot of Crash Landing On You

Crash Landing On You is about Yoon Se-ri and Ri Jeong-hyeok, an unlikely duo falling in love. Yoon Se-ri is a wealthy fashion business owner and soon to be CEO of her family’s company. She is the smartest, most capable, and ultimately most good-hearted of the three Yoon siblings. She enjoys paragliding. However, she crash-lands in North Korean territory following a paragliding mishap.

Ri Jeong-hyeok is a captain in the Korean People’s Army and the second son of an elite North Korean family. He is tall, dashing, and handsome. He was the first to find Se-ri when she crashes landed. Ri Jeong-hyeok eventually gives Yoon Se-ri shelter and develops plans to help her return to South Korea secretly. Over time, they fall in love. There is a lot of family drama because of money and power.

As the story goes on, they also discovered how their fate was connected before they had met. The final moments of Crash Landing on You show us Se-ri & Jeong-hyeok reunited in Switzerland after the plot jumps through a few hoops. Although they realized that they could never be together in their own countries,  they met on the neutral ground every year and spent a couple of weeks together, away from it all. Doesn’t this melt your heart and make you go ‘awwww’?

Cast of Crash Landing On You

Will there be season 2?

Curious about Crash Landing On You Season 2? Looking for more information about what’s in store for the series? Here’s what we have so far. Crash Landing On You Season 2 is not official, but after the great success of Season 1, it wouldn’t surprise us if the show returns for more episodes. It still hasn’t been officially renewed, so there isn’t a sure answer as to whether there will be season 2.

The pandemic has caused huge chaos and surely slows down the whole process. It has made things a lot riskier. If there is a season 2, it will advance the relationship between Yoon Se-ri & Jeong-hyeok. For now, all we can do is keep our fingers crossed and continue to support them.

We Never Learn Chapter 176 Release Date, Spoilers And Where To...