Crunchyroll’s Anime Awards 2020 came earlier this year. Just like every other year, they are here to honor the most popular anime series/characters and their respective staff members. The award function was held in San Francisco on 15th February night. Moreover, The franchise gave various awards to different popular anime, here is the list of the most popular anime series/characters getting a prestigious award on the platform of Anime Awards 2020.

So, without any more delays, let us get going with the list of all the worthy winners of the Crunchyroll’ Anime Awards 2020. 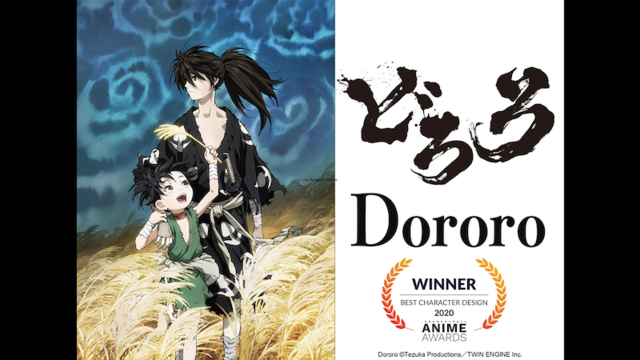 Dororo is a dark fantasy based anime with over 24 episodes. Moreover, it started on January 7 and continued till June 24, 2019. Even tho the anime departs from the manga at many places but follows the basic premise.

The series became very popular in 2019 thanks to the Director of Series – Kazuhiro Furuhashi. Equal credits goto Yasuko Kobayashi for handling series composition. And how can we forget the genius Satoshi Iwataki who was handling character designs. All of them together with Twin Engine successfully produce the series. 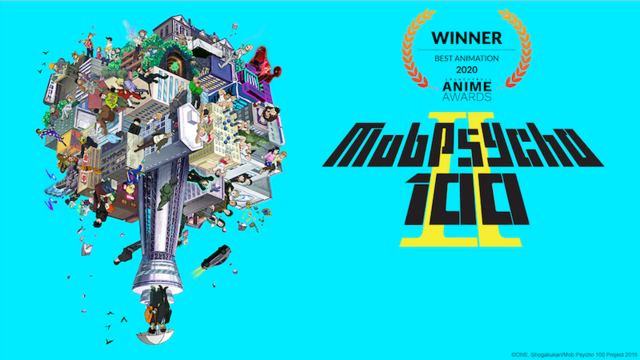 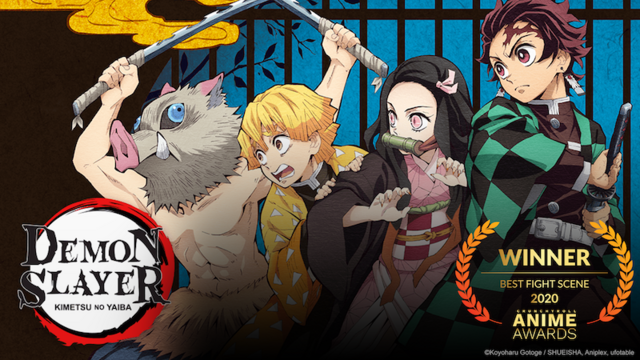 Oh, Boy, who else could have won this? Of cause the best fighting scene of 2019. The flight of Tanjiro & Nezuko against Rui was breathtaking. Episode 19 is the heart of the series demon slayer Season 1. The song, the Animation, The Hype, the story everything about that fight was perfect. 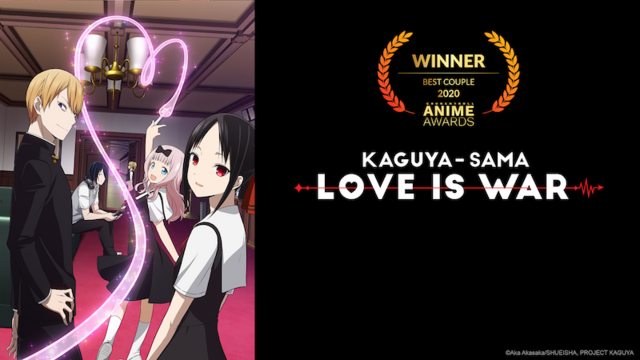 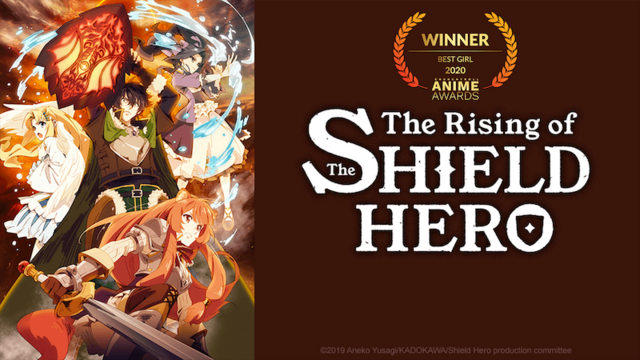 Best Girl: Raphtalia in The Rising of the Shield Hero 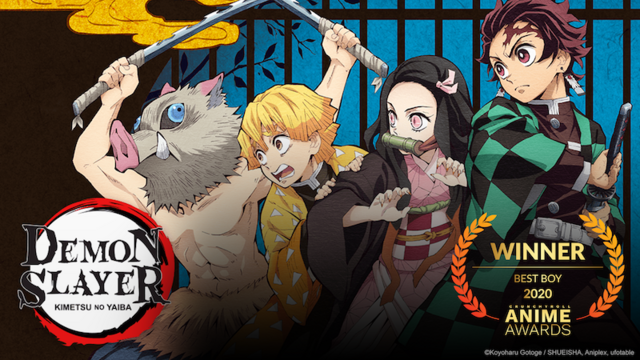 Demon Slayer is again on the list as our boy Tanjiro wins the best boy award. Moreover, This franchise has managed to gain a lot of popularity last year. This isn’t the first time Tanjiro is winning an award. He won the “best male character” award in 2019 Newtype Anime Awards. 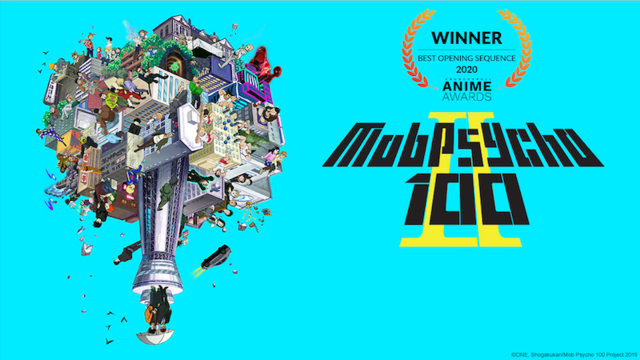 Mob Psycho 100 II is back on the list winning Best Opening Sequence. Opening “99.9” from Mob Psycho 100 II deserved the award. To be honest there are many anime opening that didn’t even get nominated but this opening stands out. 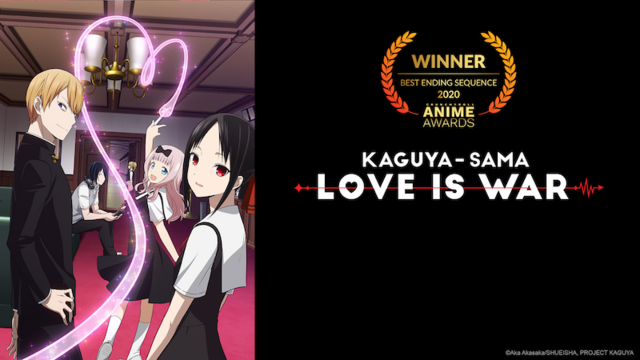 Are you even an anime fan if u haven’t ever danced to Chikatto Chika Chikaa♡ ? Being the best ending sequence this song has made it’s was to many anime events and cosplay parties. Personally, every time this song plays  I can’t resist dancing to it. 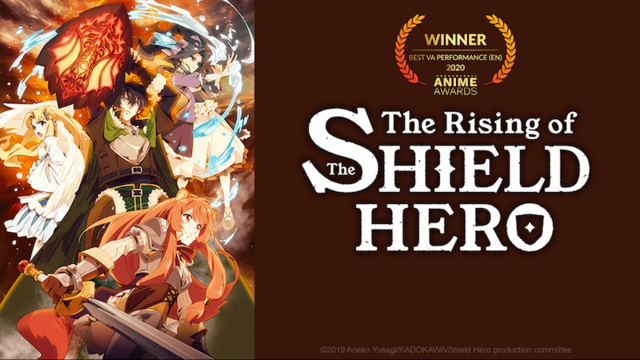 Best Performance by a Voice Actor (EN): Billy Kametz as Naofumi in The Rising of the Shield Hero

Billy Kametz as Naofumi in The Rising of the Shield Hero gets the award for Best Performance by a Voice Actor in English. He is an American actor and voice actor. He has done some remarkable roles in JoJo’s Bizarre Adventure: Diamond Is Unbreakable, Re:Zero − Starting Life in Another World and Hunter × Hunter: The Last Mission. 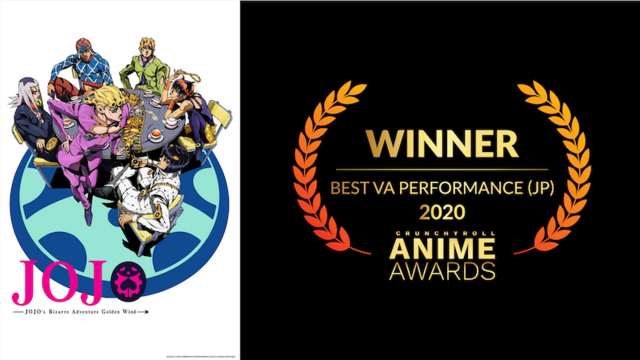 Yuichi Nakamura as Bruno Bucciarati in JoJo’s Bizarre Adventure: Golden Wind gets the Best Performance by a Voice Actor in the Japanese Language. He has done some remarkable roles in Fairy Tail as Gray Fullbuster, One Punch Man as Mumen Rider, Guilty Crown as Gai Tsutsugami, Shinmai Maou no Testament as Basara Tōjō 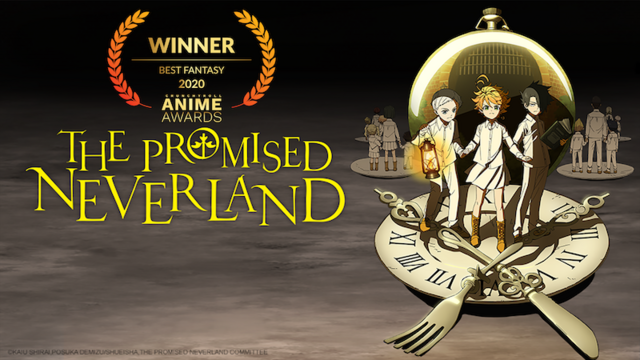 Fantasy has always been a fascinating genre of Anime. This year The Promised Neverland topped over all other fantasy anime. The story of Show revolves around Emma 11-year-old orphan living happily with other orphans in Grace Field House. Life has never been better: with delicious food; nice and clean beds; games; and a mother like a caretaker, Isabella. Emma was having the best time of his life with his two best friends Ray and Norman. But one fine day these kids found out something that changed their life.

Kaguya-sama: Love is War is famous among anime fans for being one of the best romcoms. It is a short anime with just 12 episodes. But still, it managed to become one of the most discussed anime of 2019. 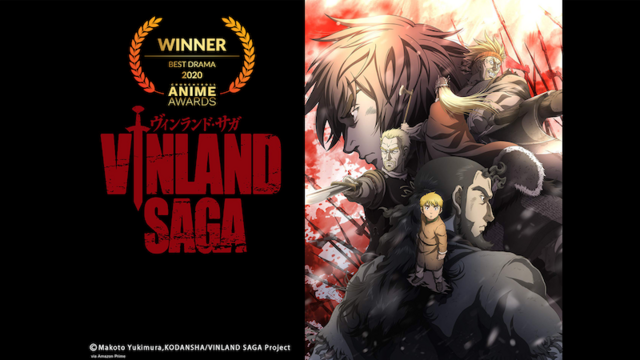 Vinland Saga Created a huge buzz this year. The franchise came out with just 24 episodes but was able to make such a huge fan base with a handful of episodes. Moreover, it is an Adventure fiction and Historical anime based on the manga of the same name. It is the story of great Viking warriors based in year 1002. 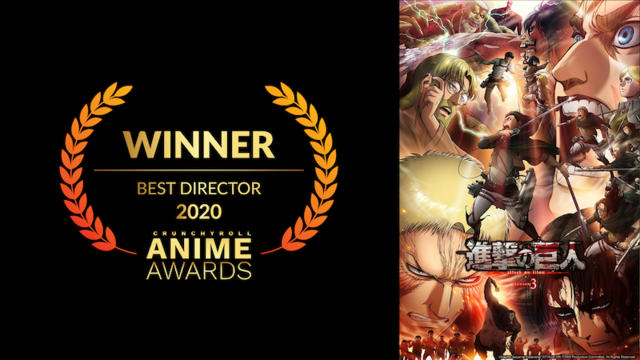 Personally, the best pick for this award was indeed Tetsuro Araki and Masashi Koizuka Attack on Titan season 3. The way attack on titan’s story went from a typical shonin to a dark anime is magnificent. Moreover, the director gets a lot of credit for the awesome work of direction throughout the series. Not to mention the direction of the third season was way too superior to others.

Also Read: Attack on Titan Manga Will End in 2020? 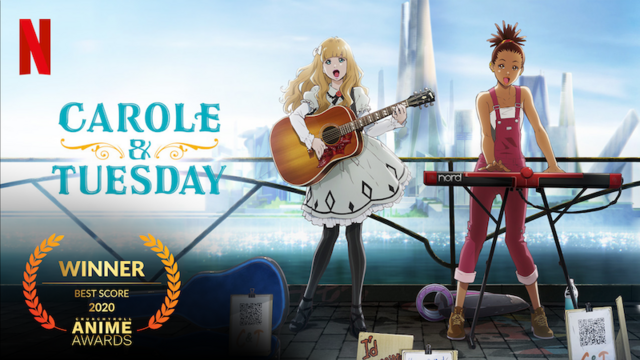 You know an anime is popular when you find it on Netflix. Mocky for Carole & Tuesday takes away the award for the best score. Moreover, Mocky managed to do so defeating some great music composers like – Tatsuya Kato, Hiroaki Tsutsumi, and Yuki Kanesaka from Dr. Stone and Hiroyuki Sawano from Attack on Titan Season 3. We hope to see more of his works in anime world. 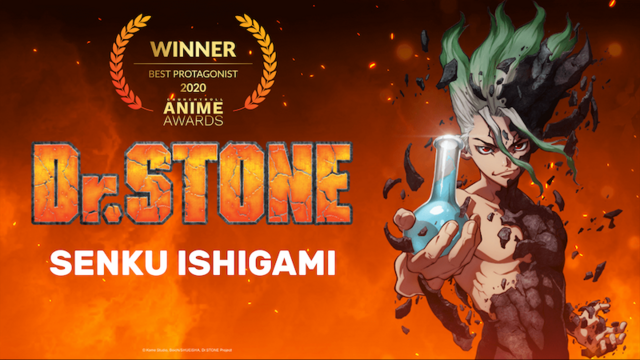 Our favorite Scientist Senku from Dr. Stone takes home the Award for Best Protagonist. I bet Senku was 1 billion percent sure about winning this. To win this award Senku defeated some very famous protagonists like Saitama and Tanjiro. But being power or being able to slay demons doesn’t make you an amazing protagonist. We love how cool Senku is and how motivated he is about his Science. 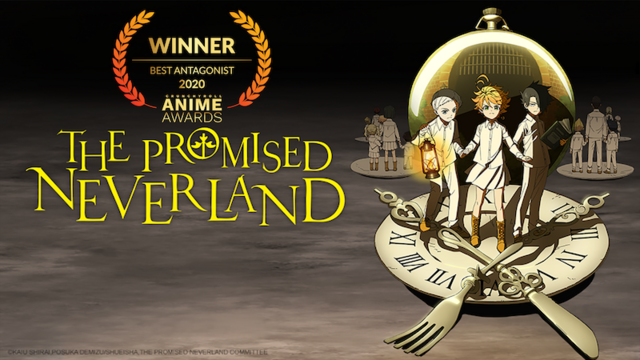 Isabella from The Promised Neverland wins the best Antagonist. Who would have guessed the mother-like figure for these orphanage kids will become the best Antagonist of 2019. The story of Show revolves around Emma 11-year-old orphan living happily with other orphans in Grace Field House. Life has never been better: with delicious food; nice and clean beds; games; and a mother like a caretaker, Isabella. Emma was having the best time of his life with his two best friends Ray and Norman. But one fine day these kids found out something that changed their life. 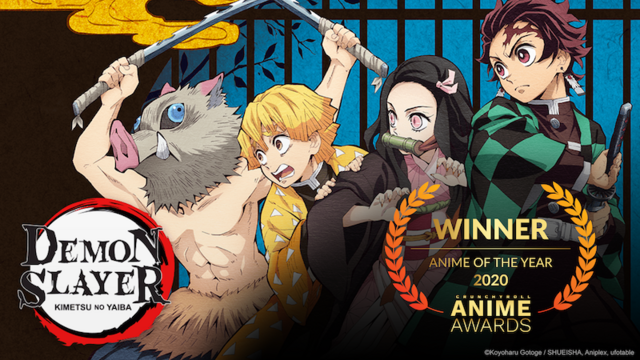 Anime of the Year: DEMON SLAYER: KIMETSU NO YAIBA

And the Biggest Award of the Year – Anime of The Year Award goes to none other than Demon Slayer. The series is a complete master Piece and sure everyone should watch it at least once in their lifetime.

There were various nominees for these anime awards 2020 but only the best ones won. Every other anime fan has a different favorite character, among those: the most popular one won. We respect the efforts behind each and every anime that aired/is currently airing/will air. Moreover, we promise to serve you with top-notch anime news, spoilers, discussions throughout the year.

Well, that’s what we have for now. Thanks for reading! Additionally, Do follow our Social media accounts for exclusive Anime news, spoilers, and recommendations.