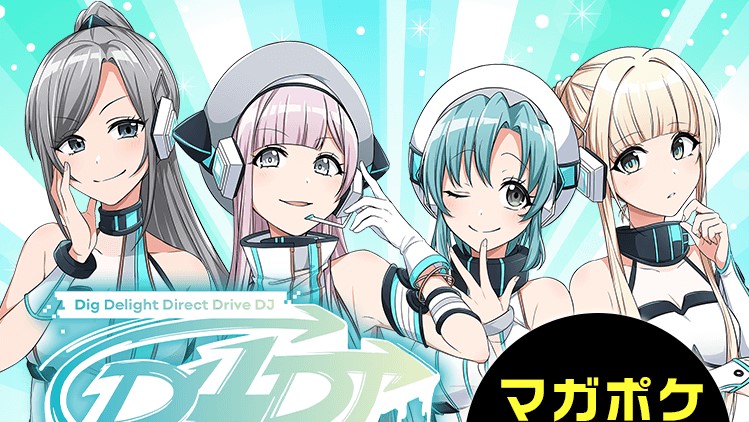 Wondering what mangas are coming up next! Well, the official Twitter account of Kodansha Magazine Pocket has revealed to launch a new manga on November 6. The new manga will be launched in the D4DJ multimedia project of Bushiroad. Further, the name of the manga is The Starting Of Photon Maiden. Its story will center on a titular group, Photon Maiden.

Bushiroad has previously been involved in projects like BanG Dream!, Revue Starlight, and many more. They have also been part of various games, anime, and live disk jockey performances with the incorporation of various old music with the new ones.

D4DJ groovy mix is a free to play mobile rhythm game. It was launched on October 25. Bushiroad has published the game on android and iOS platforms. It also had a demo version that is released in February 2020. The game is available in Japan but its English version is also in the process of getting development.

Furthermore, the franchise of D4DJ has inspired television anime. The anime is moreover premiered in Japan in October 2020. The anime series is streamed on various platforms such as Funimation, Crunchyroll, anime network, Aniplus Asia, AnimeLab, Ani-One Asia, KKTV, and many more. It is also available in 15 different languages along with dubbed in three different languages.

For more updates stay tuned to Spoiler Guy. You can also read Mero To Koi No Mahou Manga To End With Its January Issue, What Will Happen if Naruto Actually Dies in The Boruto Series, and much more. Also, don’t forget to follow us on our social media accounts!