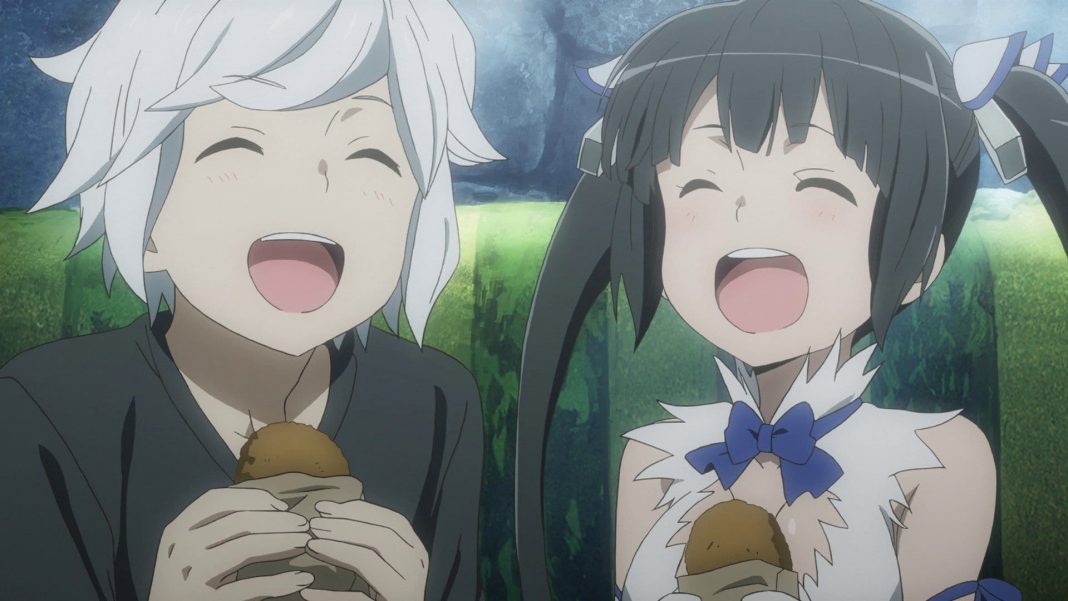 We will get to see Bell’s determination on saving the Xenos, despite it meaning that he’s going against everyone. After the incident in the Deadlus District, Bell falls in his own dilemma.

With the Season Finale, we will get to see his final decision and maybe an epic fight with that black minatour.

Danmachi Season 3 Episode 11 is going to release on Friday, 18th December 2020 at 2:30 AM JST. Since this is the last episode, no new episodes will be coming out from next week.

Also, note that the day and time will be different according to the time zone you live in. Be sure to convert the time to your own zone.

Danmachi Season 3 Episode 12 Where to watch?

If in any case you are unable to watch the episode or it’s not showing up. You can try refreshing the page or opening Crunchyroll using a different browser.

Well until now there has been no information about the Dubbed episodes of Damnachi Season 3.

Be sure to check up on this article in the future to get to know the updates. Also, check Spolerguy to get info about more such news and other anime releases.