In this post, we are going to talk about the latest Danmachi Season 3 Episode 6 Release Date and more. Additionally, DanMachi is a very popular Anime. It already has a hit first two seasons and a movie and as well as a spin-off. DanMachi’s English title is How to Pick up Girls in a Dungeon!.

The story for Danmachi centers around Bell and Hestia Familia which he is a part of. Hestia familial is a pretty big familial now and a powerful one at that too. Bell is famously known as the little rookie who has defeated opponents more powerful than him. In this Season of Danmachi, we get to see the new Intelligent monsters called Xenos. In the very first episode, Bell resues a vouyre who he names Wiene. So this season is all about the Hestia Familia is a link between those who live in the dungeon and those who live outside it.

DanMachi is originally a Light Novel which already has 16 volumes out already. So without any further delay, we here at SpoilerGuy will get to know more about DanMachi Season 3 Episode 6 Release Date. 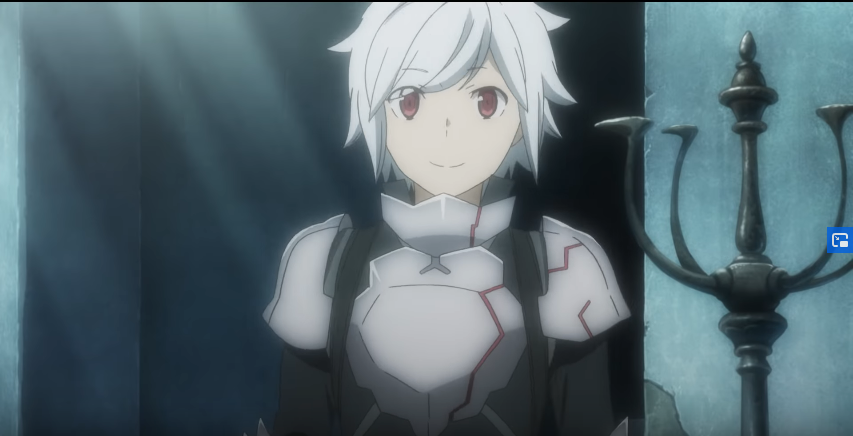 This episode was pretty gruesome and violent. It started with the Xenos fighting the Monster Smugglers. Unfortunately, it doesn’t end in a good way for them. They all end up dying and Wiene ends up a captive of the Smugglers. 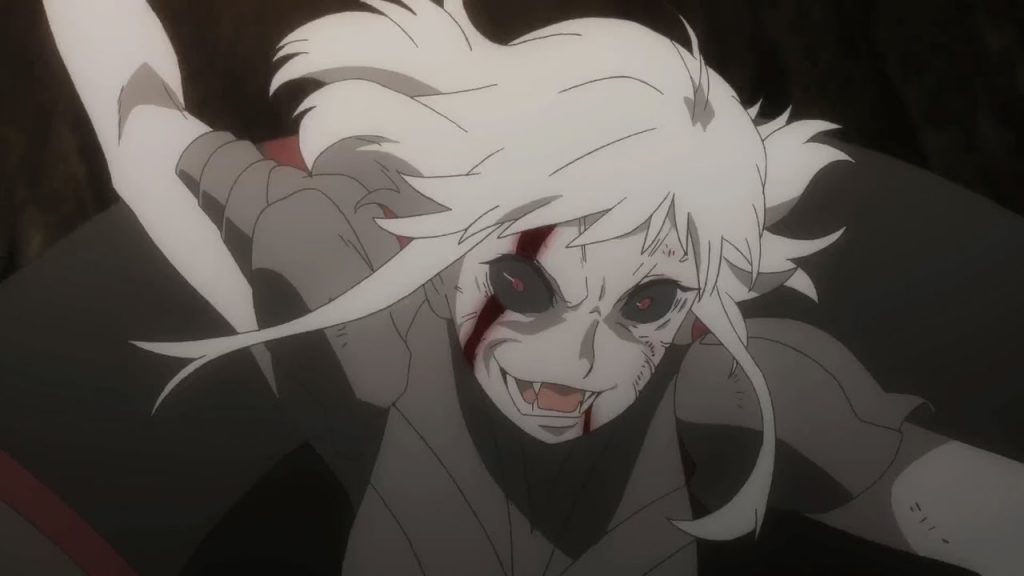 Back in the Surface, Bell is a bit anxious about the whole situation regarding the Xenos. Bell then to clear out his mind goes to the Dungeon, then he comes that Xenos are not ordinary monsters and the normal monsters are different. Well, things don’t stay peaceful for long, as other Xenos are planning to retaliate by killing other human adventures for the death of their friends.

Things quickly get out of hand and people are getting attacked by the Xenos now. The Guild Issues an order for Ganesh Familia to subjugate the Xenos. Bell also gets tasked to go with the Ganesha Familia. 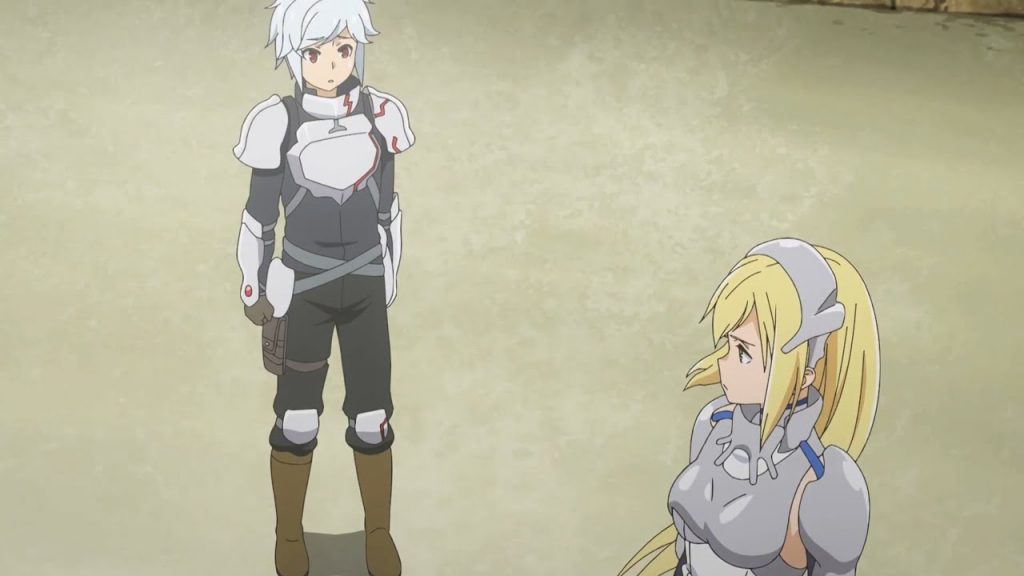 DanMachi Season 3 Episode 6 is coming out on 6th November 2020 which is on Friday at 9:30 PDT. Although the timings will be different according to the time zones. Be sure to be tuned at Spoiler guy for more information.

Will the Danmachi Season 3 Episode 5 be Delayed?

As of now, there is no delay in the airing date and time for the show. Stay tuned to spoilerguy.com for more information regarding the release date. Here are the respective Date and times for different time zones although Episode 5 will air on Friday, which is 30 Oct 2020 the date might be different according to your zones.

Danmachi Season 3 Episode 5 Where to Watch

Well, this is if for the update on Danmachi Episode 6. Also, read about the latest Dragon Ball Super Chapter 66 here. And Be sure to follow us on Facebook, Twitter, and Instagram for more interesting and the latest updates about anime.