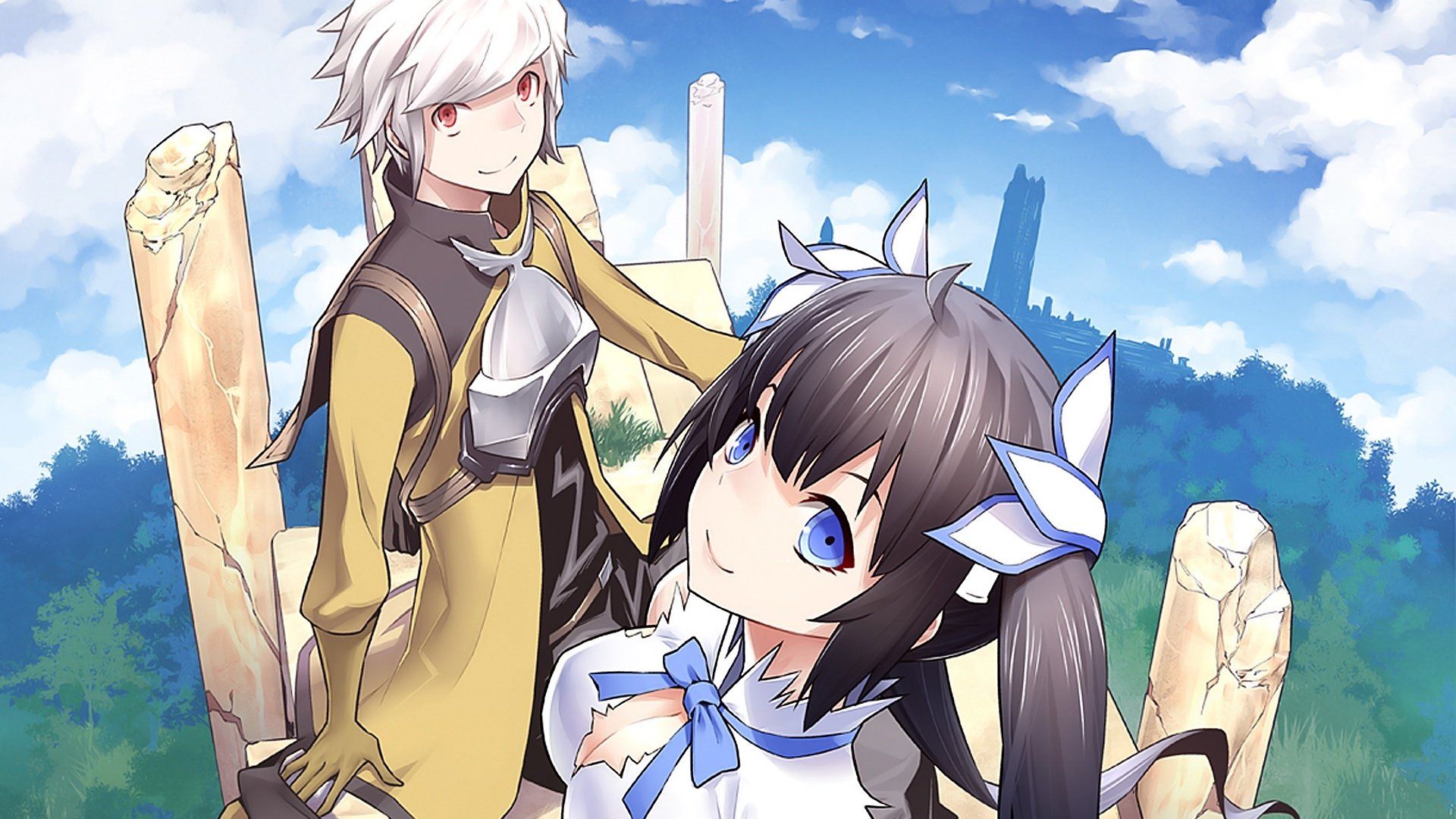 Howdy guys, In this post we are going to discuss upcoming events of DanMachi Season 3. Besides this, this post will contain a release date and spoilers. If spoilers bother you, I suggest you stop here. Otherwise, you go ahead. So, yeah, let’s get it started-

DanMachi is one of those anime which inspires us to never give up, no matter what. Besides this, there are many moments in the series which delivers the message to never give up. Furthermore, our hero Bell Cranel possesses the ability known as an argonaut. This ability helps him to turn the table in his favour, no matter what the situation is. The animation, story, drama and action, everything is top-notch.

As the last episode of DanMachi season 2 officially aired, a short announcement video was released that confirms that DanMachi would be returning for a third season in Summer 2020. Besides this, Here is the official tweet-

DanMachi Season 2 ends with the kidnapping of Hestia. So, Bell with the help of others rescue her but unfortunately, they fall in the river. Somehow, Ais Wallenstein save them put them in a certain village where villagers help them. The mayor of the village revealed something interesting. The mayor was the old man with the adopted girl. Mayor told a story that he also used to be in a familia where his goddess and he fall in love with each other. They accepted the emotions of each other. But one day his goddess- Brigid Sama gave up his life in order to protect the Karm (Mayor of the village). The episode ends with Bell accepted the emotions of Hestia and they return back to Orario.

DanMachi Season 3 is going to release in Summer of 2020. Although, no official date has been announced. Stay tuned with us for further updates.