If you are reading this post it means you are obsessed with the anime that you expect a DanMachi Season 4. DanMachi has proven to be a fan favorite anime despite its average ratings, As a result, it has 3 seasons. In this blog, we will discuss everything there is to know about DanMachi Season 4 and what are the possibilities of it taking place in the mere future. 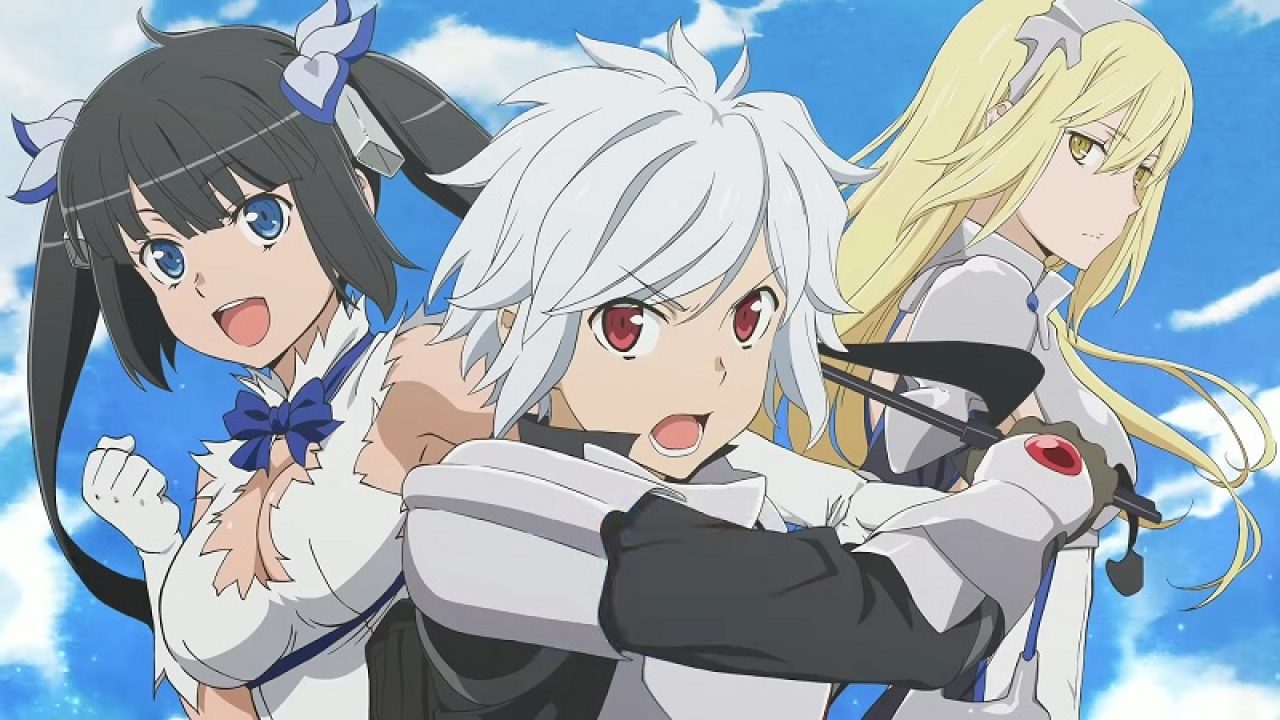 DanMachi has slowly been gaining fans with its solid plot and interesting characters for quite some time. The anime itself has an average rating but still has a few factors that make it different from the other animes. It is definitely not the best fantasy anime out there and most definitely no the best action anime either. But The characters and animation do seem to draw the viewer’s attention with every new episode. Due to these factors, let’s see if DanMachi Season 4 has anything to please the fans with.

Unlike The Rising of the Shield Hero which confirmed the release of Season 2 and Season 3, DanMachi was only said to release its 3rd Season for now. DanMachi Season 4 has not gotten a confirmation from the production just yet. But we cannot draw any short strings here and confirm that there won’t be a DanMachi Season 4.

The Anime has a lot going on with its storyline and has a lot of potentials to move forward. The show is definitely promising in every aspect as it’s sales are doing pretty good as well. DanMachi Season 4 has a very high chance of airing as soon as Season 3 finishes.

If we look at the pattern of release for the Danmachi Series, we can find some interesting things.

Is It Wrong to Try to Pick Up Girls in a Dungeon? and an OVA episode was both said to release on September 27, 2019.

DanMachi Season3 was supposed to release in July 2020 but was delayed due to the global pandemic and was pushed to October 2020.

The time gap between each season is just a matter of months. DanMachi Season 4 might release in the fall of 2021. But if the global pandemic proceeds to continue there might be some significant changes made to the time gap. As of now, no official statements have been made since the anime’s third season has just begun. If all things go good then DanMachi Season 4 is surely set to release next year.

The history of Danmachi before turning into anime is a bit complex. It was a light novel series written by Fujino Ōmori and illustrated by Suzuhito Yasuda. But The series has been adapted into three manga series with different illustrators and writers.

The popular anime franchise has a movie called Is It Wrong to Try to Pick Up Girls in a Dungeon?: Arrow of the Orion. After 2 amazing seasons in 2015 and 2019 people are expecting season 3 to be better than their prequels.

Also, Read Tsurune Archery Has Revealed The Trailer Of Its Upcoming Film!