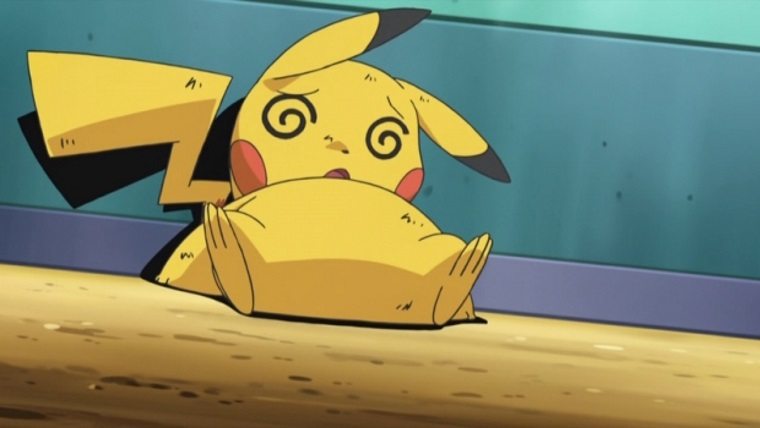 Do you know about the Dark Side of Pokemon? As far as we have seen, Pokemon always remained an awesome Anime Series mostly enjoyed by kids and teens. The Show focuses on Ash – a ten years old boy’s adventure on his journey of becoming a Pokemon master. But there is a dark side of our beloved franchise. Pokemon Adventure Series is a manga that shows us the dark side of the Pokemon world. Pokemon Adventure Series is based on the Journey of Red and his team as they journey around the Pokemon Universe. However, his experience consists of some truly dark events. Pokemon Adventure went a step further when they did an experiment on three Legendary Birds.

Firstly if you are unaware of Pokemon Adventure. Let me put some light on Pokemon Adventure. Pokemon Adventure is a manga that follows the adventure of Red and his team in the Pokemon Universe. This series contains some really Dark events. For example – Team Rocket would steal from people, and conduct experiments on Pokemon often. Team rocket ever murdered people in this manga.

Dark Side of Pokemon – Experiment on The Legendary Birds

Team Rocket Conducted a horrible scientific experiment by fusing the 3 legendary birds. Moltres in the center. Articuno was put on one side with Zapdos on the other. In The Winged Legend, the Red and the Green fought the beast(Fused Legendary Birds). Later on, Blue join in. The battle concluded with the victory of gangs. All thanks to a mid-fight evolution on Ivysaur’s behalf into Venasaur. At the end of the battle -The fusion separated under a big attack, after that the Three Legendary Pokemon flew away.