Here’s Everything you need to know about Darling in the Franxx Season 2.

According to official sources Darling in the Franxx Season 2 has not been signed up for renewal. The network and production have not yet given the green signal for a sequel to its super hit season 1. 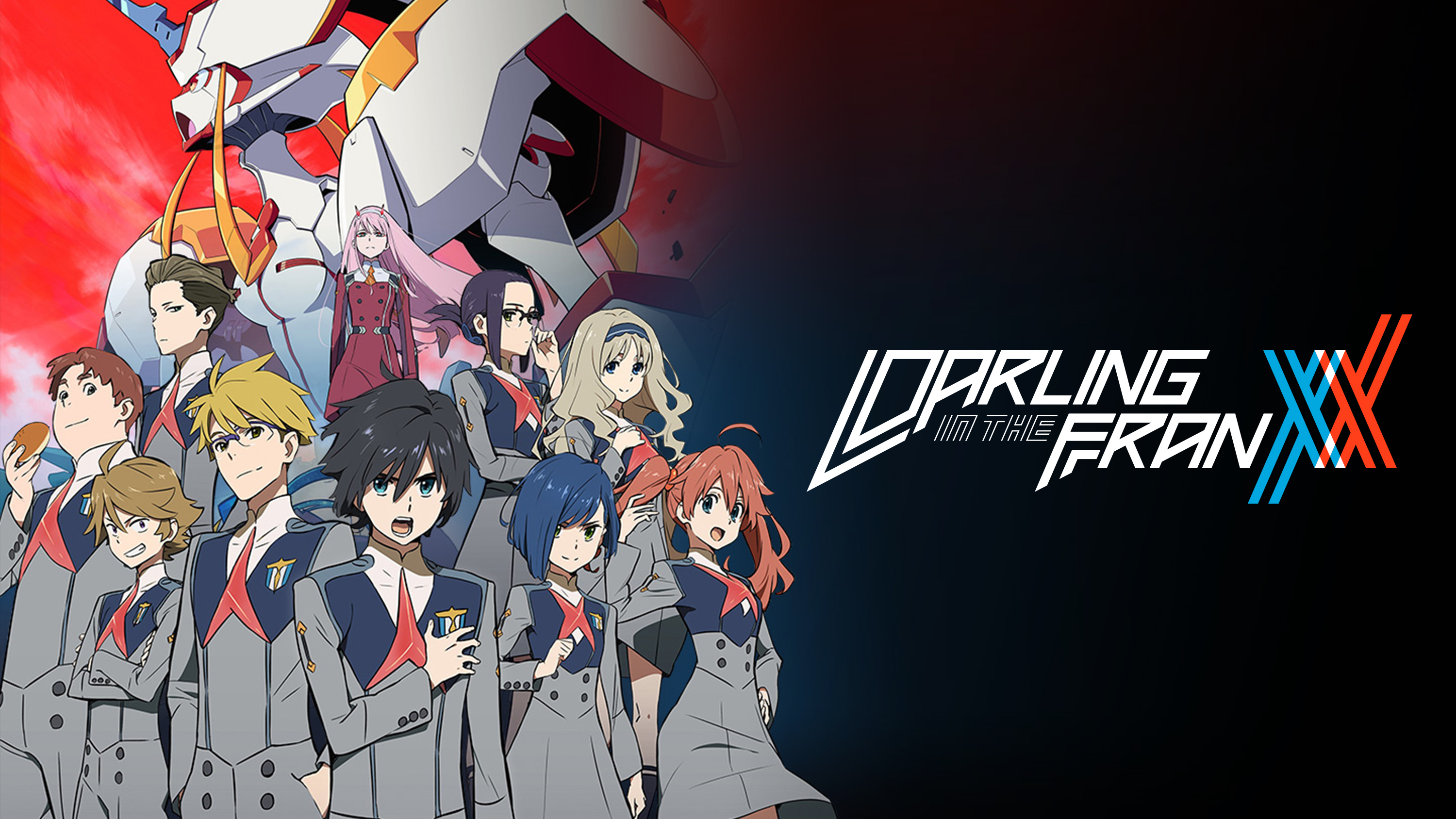 It is still not confirmed as to why the network and production decided to end an amazing anime with just 1 season. Although Darling in the Franxx is a clear upgraded version of Neon Genesis Evangelion, it still has its own perks.

After almost 2 years since the show aired, a few fan speculations have had fans confused for a while. It all started when a few tik-tokers made tik-toks teasing that Season 2 was set to release in February 2021.

This made fans go wild and the search was endless. The sudden surge in rumors for the show made it impossible for the fans to distinguish between imagination and reality. 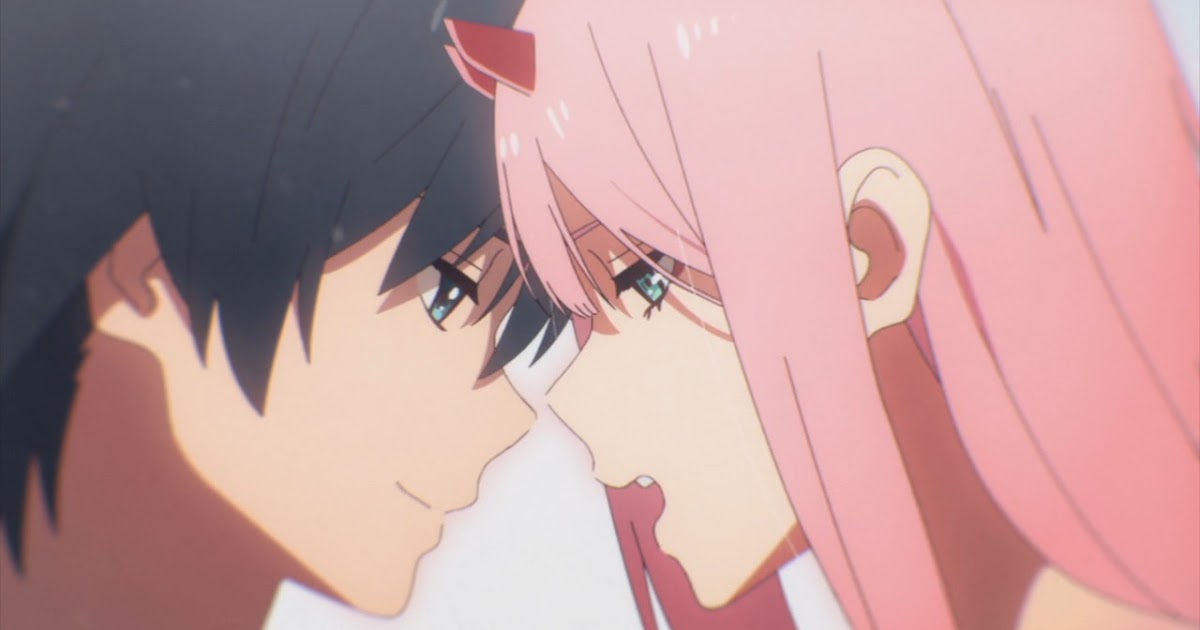 Needless to say, we know how evil it is to tease a fellow weeb with fake information that may make or break a person’s heart. We have confirmed with our resources that no official statement or claim has been made with reference to a new season being released.

Will Darling in the Franxx Season 2 Happen?

Let’s break down the possibility of Darling in the Franxx Season 2 being confirmed. The are many animes that have been renewed after years of silence. A few famous anime that was renewed after many years are Attack on Titan, One-Punch Man, Gintama, The Seven Deadly Sins, etc.

But all those animes had one thing in common, and that was an incomplete plot. Darling in the Franxx Season 2 can happen only if there was an interesting way to pick up after where they left in Season 1. Most of you will agree that Darling in the Franxx ended in a very pleasant way. But there are fans who think otherwise.

Due to the way that Darling in the Franxx ended, the production may not revive the amazing anime ever. As much as it hurts to say this, we must consider the possibility of there not being a new season.

Although, there might be a chance for us fellow weebs to watch Darling in the Franxx. That is possible if the network and production finally come up with a suitable and profitable storyline either based in the past or Hiro and Zero-Two or the future.

Must Read My Hero Academia Season 5 Release Date and Updates!!

Possible Plot of Darling in the Franxx Season 2

A story consisting of romance and emotions between their reincarnated souls would be the most loved by fans. As they get to relive the nostalgic moments between Hiro and Zero-Two. It might consist of the fulfillment of all the wishes that Hiro and Zero-Two had before they died.

Check out Bartender Manga to release its Anime Adaptation 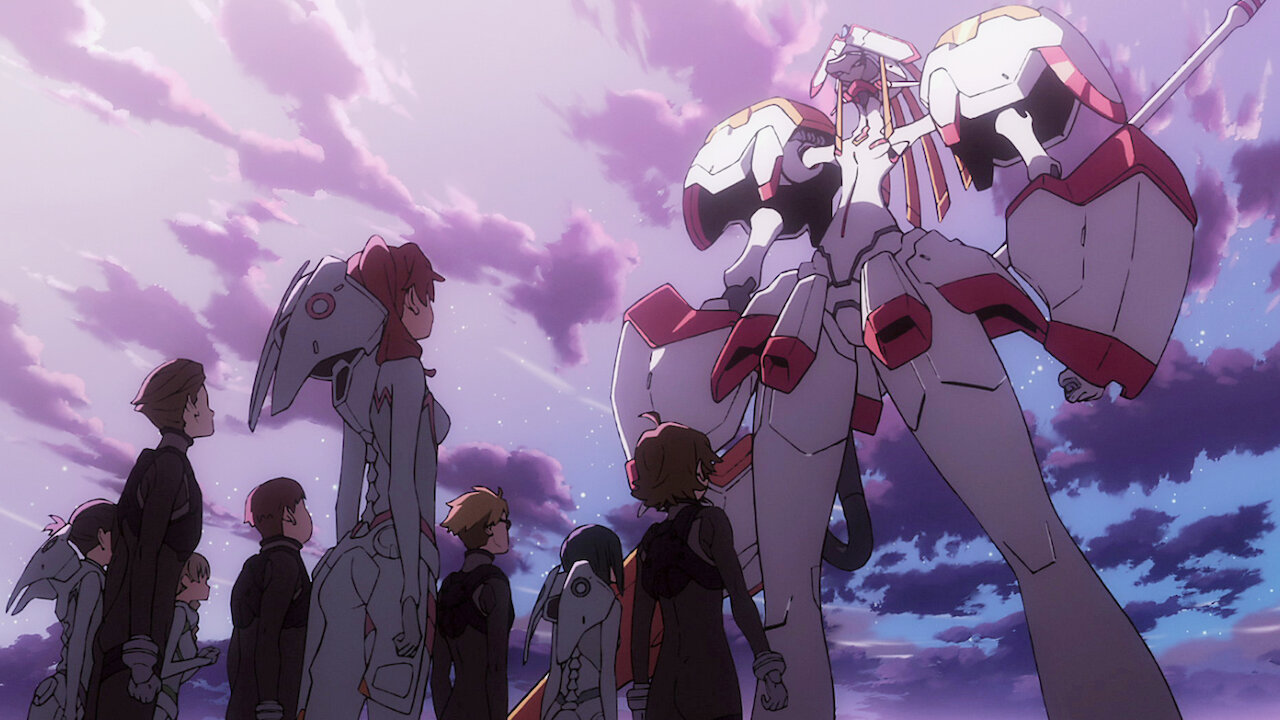 Darling in the Franxx is a Japanese science fiction romance anime series. The Anime has a very subtle yet interesting story with amazing twists in every episode. The character development is phenomenal with so much change and emotion involved with every individual character. The feeling of heartbreak and pain is something that is beautifully shown in this anime. Hands down one of the most beautiful anime ever.

Darling in The Franxx Opening soundtrack

The song “Kiss of Death” by Mika Nakashima is really a banger to listen to. The song got awarded the best ‘ The Best opening sequence ‘ by Crunchyroll Awards. Unlike most anime openings this one has a special element to it which makes it stick to our head. This opening is one of the very few openings that compel you to watch every single time an episode starts.