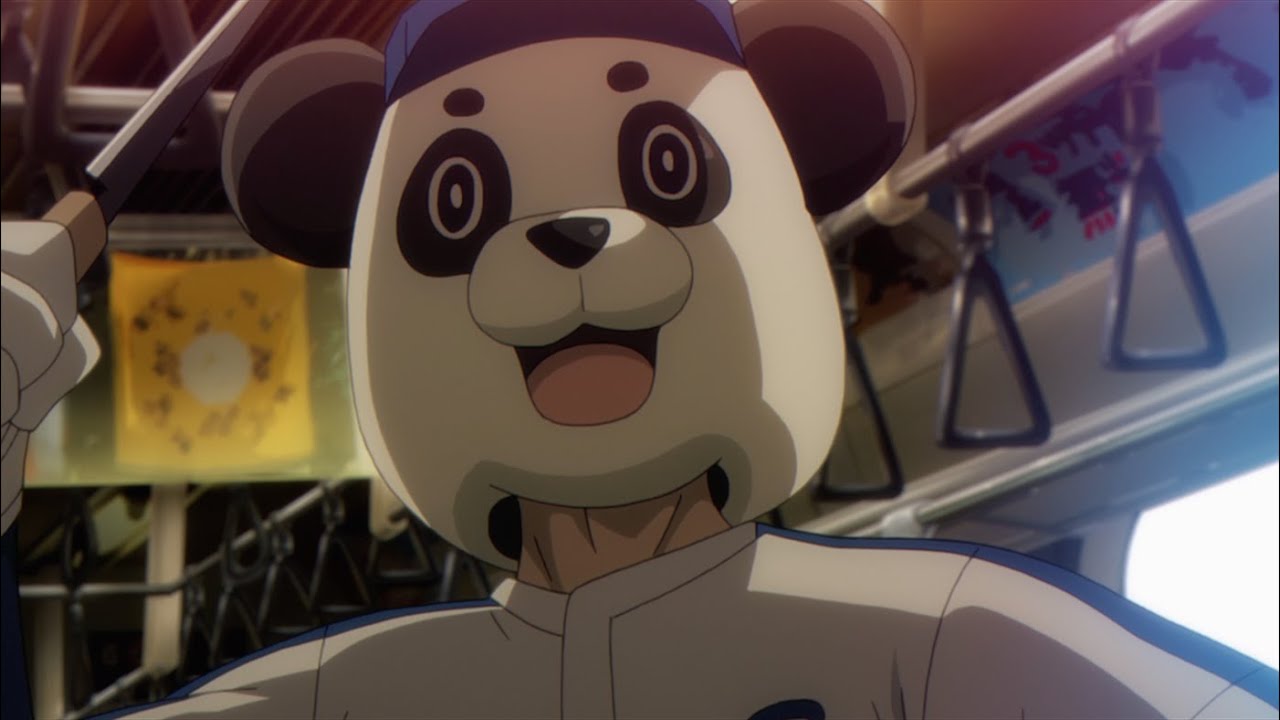 Darwin’s game recently aired its first episode. Fans have been waiting for this anime to air ever since. The anime covers up the genre Action, Mystery and Shounen. The first episode aired on Saturday, 4 January 2020. In this post, we will be talking about Darwin’s Game episode 2 release date, ways to watch online, and spoilers. The first season for this anime will only have 12 episodes.

The anime Darwin’s game is based on the popular manga by the same name. Unlike other episodes, the first episode will run for a full hour. Episode 1 took viewers on a terrifying journey through a deadly game. The anime did disturb the elements from the beginning. And to top it off, they introduced us to the weapons, blood, and chaos in the starting minutes.

The anime seems like a combination between Mirai Nikki and Mahou Shoujo Site. And, fans are now excited for Darwin’s Game episode 2.

The anime is produced by Aniplex and animated under Studio Nexus. The episode airs on Saturdays at 00:00 (JST). Here is the official trailer of the anime-

So many watchers are waiting for the second episode of Darwin’s Game. The episode 2 will air on Saturday, 11 January 2020 at 00:00 (JST). The episode is titled “Gemstone Mine”. The anime will air in Japan on TV and as for online streaming, you can read more about Anime streaming websites here. You can also watch all the episodes on AnimeLab.

Tanjiro’s Demon form? The True History of Tanjiro in Kimetsu no...