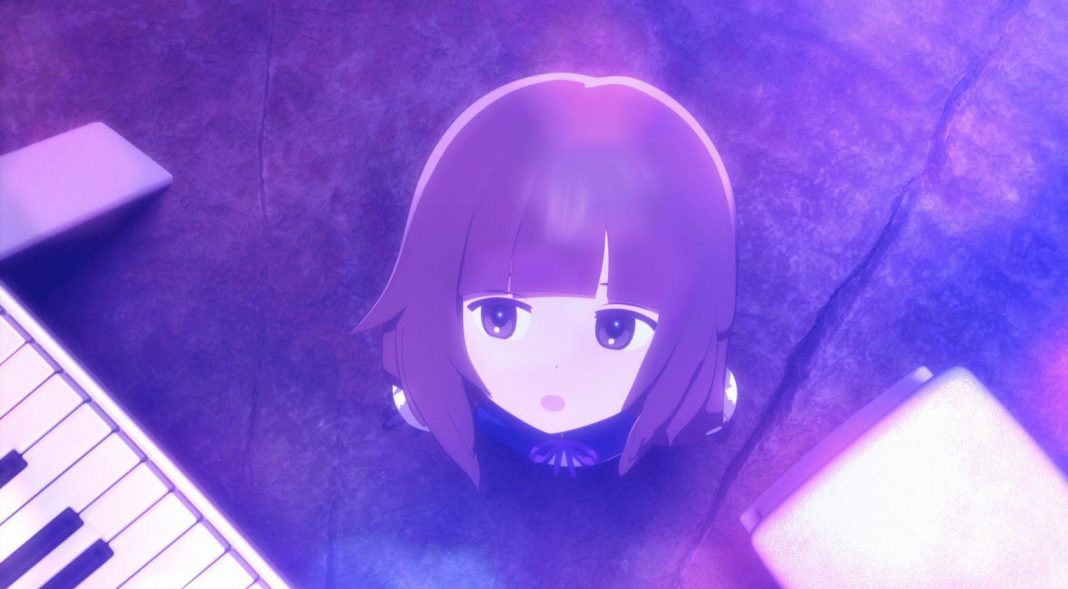 In this post, we are going to take about Deemo The Anime Film Streamed Its Second Promotional Video! Well, the official website has revealed the second promotional video for its upcoming movie and much more!

Deemo The movie is an upcoming anime film based on a game. The official website has released a second promotional video of the movie. Furthermore, It has also revealed a manga comic adaptation of the series. Haruki Niwa will be launching the new manga and it will be published in Comic Zero Sum Magazine of Ichijinsha. For more details of the anime, we gotta wait a little more.

More About Deemo The Movie

The movie is based on a mobile rhythm game. Rayark has launched the game where the story follows a 14-year-old protagonist, Hinano Takashima. The girl has lost her memory. Deemo, a mysterious being who plays the piano. A story, a very gentle, ephemeral, and wistful of love, spun by the girl and Deemo(as per the youtube channel).

The sister studios Production I.G x Signal is producing the anime film. Jun’ichi Fujisaku is the executive director for the film with Shūhei Matsushita credited as the director and Yoshihiro Hiramine as assistant director. Fujisaku is in charge of the screen script. Bun’Ō Fujisawa, and Mebachi is designing the characters. Yuki Kajiura is composing the film’s theme song. She has previously worked for Demon Slayer, Fate/Zer, and much more. The film is expected to wrap up in 2020. To know more you can click here to visit their official website.

This was all about the upcoming film. Be sure to stay tuned for more updates. Also, read Jujutsu Kaisen Season 2 Release Date and Possibility! Be sure to follow us on Facebook, Twitter, and Instagram for more interesting and the latest updates about anime.